Seated laconically on a bar stool at Great Escape Books writer Andrew Knight had the audience absolutely spellbound. With his own special brand of self deprecating humour he talked about the very serious topic of ‘disappearing australian culture’, the idea that small communities should celebrate their uniqueness in this safe, homogenised world of global culture.

Andrew has been at the centre of the Australian Film and television industry for over 25 years. He has been involved in writing (often with long time co-writer Deb Cox) with such numerous film projects including, Tripping Over (2006), Crashburn (2003), After the Deluge (2003), My Brother Jack (2001), Seachange (2000), Siam Sunset (1999), The Dead Letter Office (1998) and The Sound of One Hand Clapping (1998), Kangaroo Palace (1997) and comedy series with John Clarke The Fast Land, as well as Full Frontal, and with Steve Vizard, Fast Forward. He has been nominated for AFI Awards 6 times and won three awards: Australian Film Institute (AFI) and Australian Writer Guild Award for After the Deluge (2003) and The International Fantasy Award for Siam Sunset( 2000)

Along with other numerous projects, Andrew is currently working on Lowdown (2010) and is the co-author of the book Dying to Know. 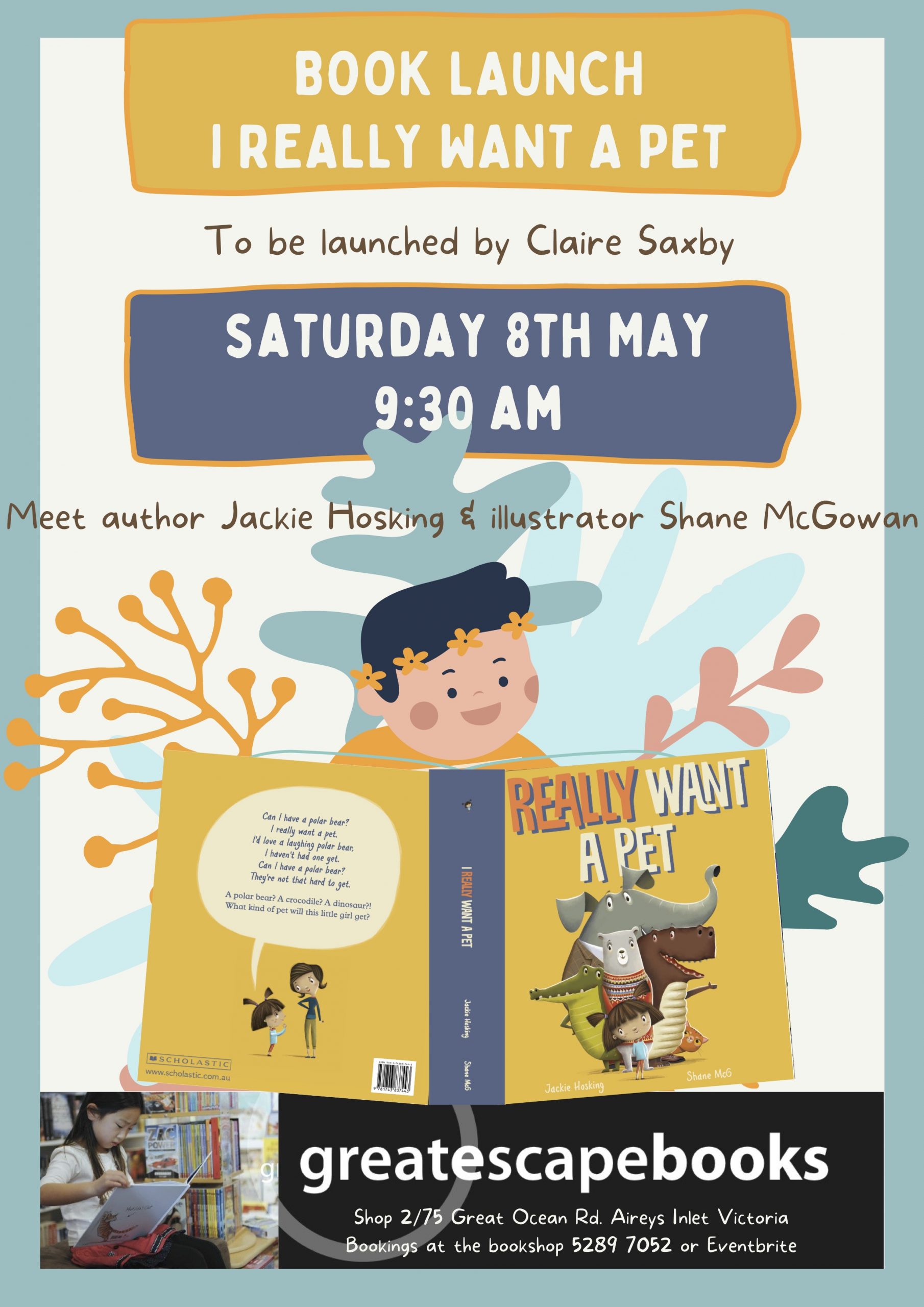