‘Like Andre Agassi’s Open, this is a transformative book; it is going to change our way of seeing’ Malcolm Knox

‘Brandon Jack is a force for good’ Michelle Andrews and Zara McDonald, hosts of the Shameless podcast

Continually told he was born with footballing blood, Brandon Jack has spent his life uncertain of the relationship he holds with the games he’s played.

Now a writer and musician, he sits in his apartment and reflects upon the years spent pursuing what felt like an inevitability – the footballing life.

This is a unique and darkly poetic fly-on-the-wall account of a world that is usually shown in bright lights. Filled with relentlessly driven diary entries, vivid details of life at the fringe, and memories of binge-drinking into oblivion as an escape during his playing days at the Sydney Swans, 28 is a portrayal of the sporting psyche in a way that has never been done before.

But the true beauty of this book lies in the space outside football. Laid bare on these pages is a searingly honest deep dive into sport, addiction, art, sexuality, masculinity, love, family and identity.

‘Brandon Jack has talent and daring in abundance’ Christos Tsiolkas 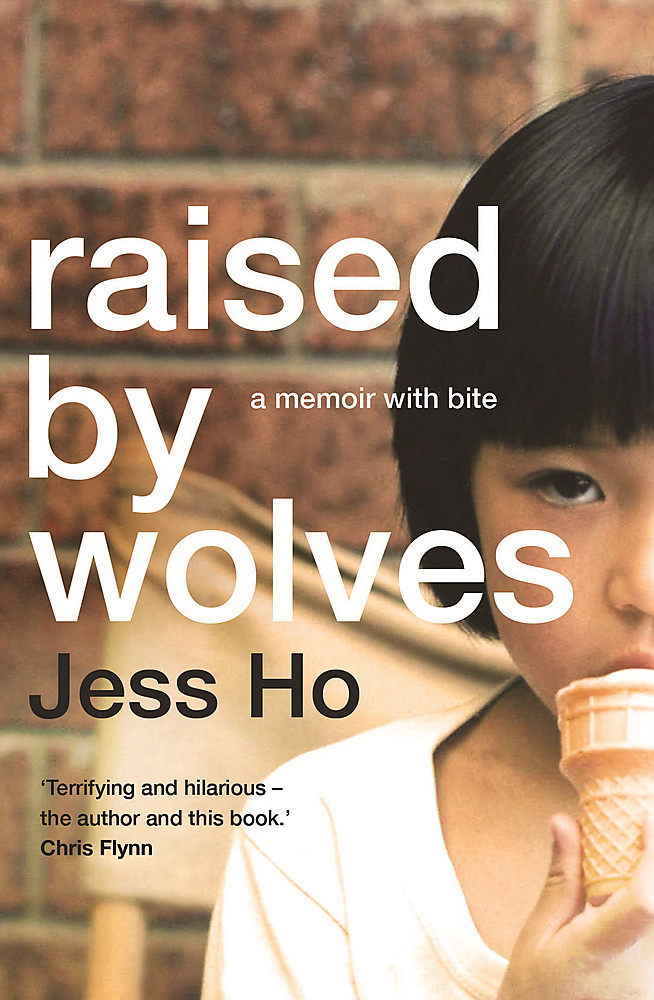