A Question of Colour: My journey to belonging by Patricia Lees

‘These two children have been in our Home in Townsville for more than two years, and in view of their very dark colouring, have not been assimilated into the white race. Every effort has been made to place them in a foster home without success because of their colour.’ Queensland State Children’s Department correspondence, 21 June 1960.

The removal of Aboriginal and Torres Strait Islander children from their families remains a dark chapter in Australia’s history. Pattie Lees was just ten-years-old when she and her four siblings were separated from their mother on the grounds of neglect and placed into State care. Believing she was being shipped and exiled to Africa, Pattie was ultimately fated to spend the rest of her childhood on the island once dubbed
‘Australia’s Alcatraz’ –Palm Island Aboriginal Settlement, off the coast of Queensland.

A Question of Colour; my journey to belonging provides a first-hand account of Pattie’s experiences as a ‘fair-skinned Aboriginal’ during Australia’s assimilationist policy era and recounts her survival following a decade of sexual, physical and emotional abuse as a Ward of the State. A Question of Colour is a deeply moving and powerful testimony to the resilience of a young girl, her identity and her journey to belong. 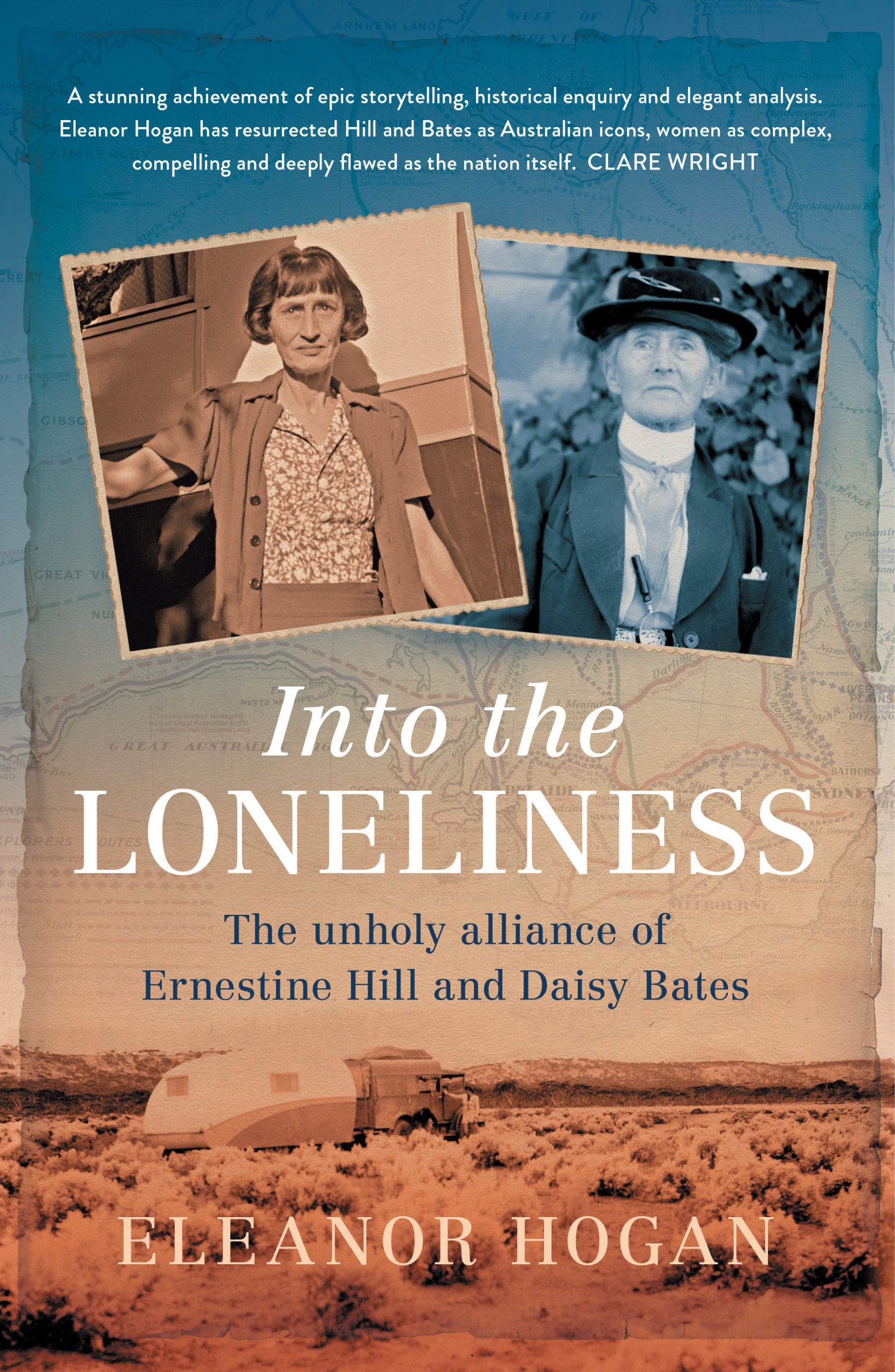