Take a walk through Melbourne’s streets and discover a world of fascinating historical tidbits with renowned writer and history buff Robyn Annear.

Melbourne’s streets have always been marvellous-but the proud facades of the nineteenth-century boom aren’t the half of it.
What about the stories behind them?
The great corset scandal of Melbourne’s belle epoque;
The heritage-listed toilets out the back of the Rialto;
The exploits of the women who ran the brothels in Little Lonsdale Street;
The reason George Mallaby starred in Homicide wearing a hat two sizes too small.

This book contains a series of walks created by Robyn Annear to showcase the hidden histories we might scurry past every day, the buildings now gone and the extraordinary characters who inhabited them.

Charming, erudite and frankly gossipy, Annear’s highly entertaining guide to Melbourne past and present need not be experienced on the move. But whether you enjoy it from a tram stop or an armchair, Adrift in Melbourne will inspire you to unleash your inner fl neur on the lurking surprises of this great city. 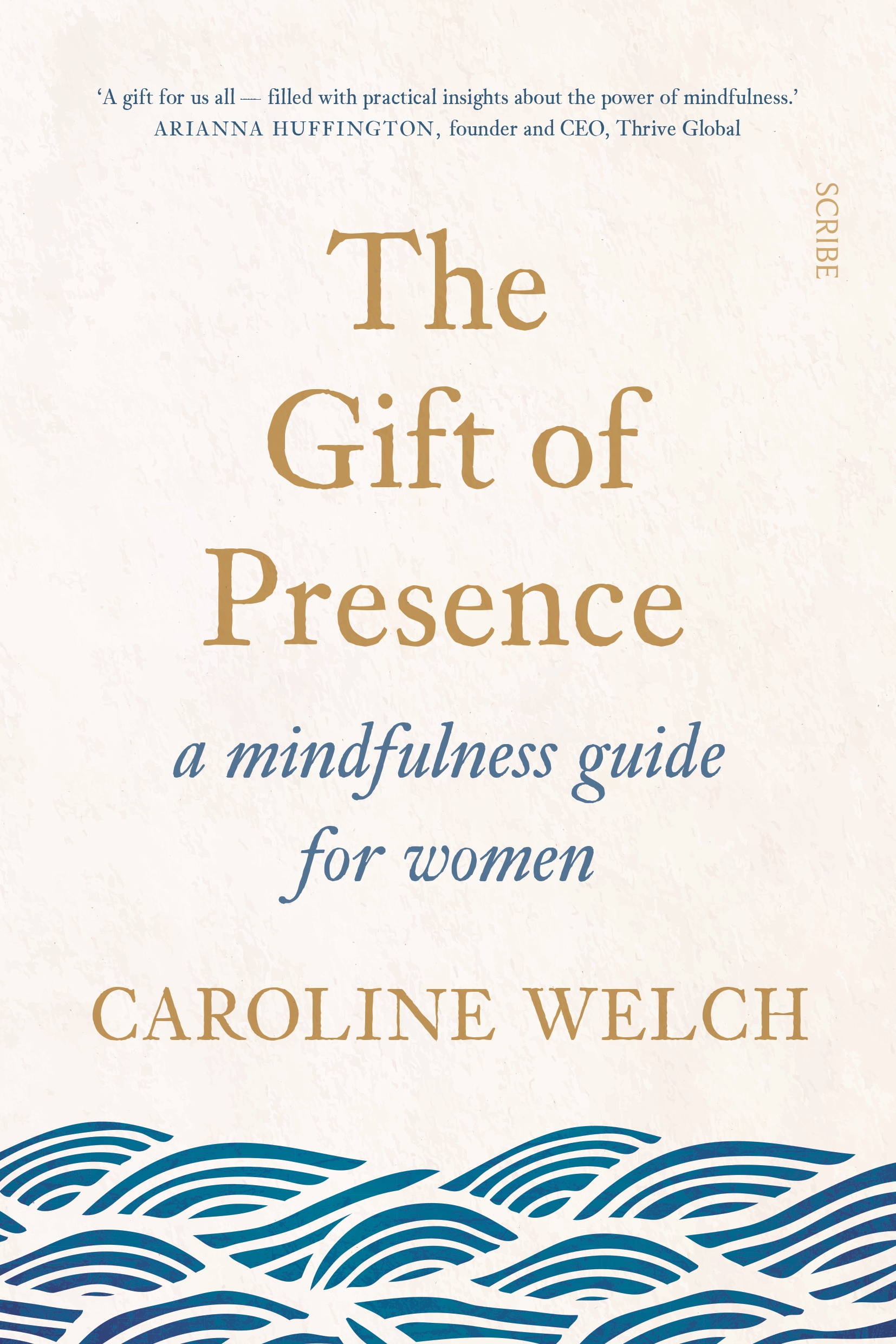 The Gift of Presence: A mindfulness guide for women by Caroline Welch 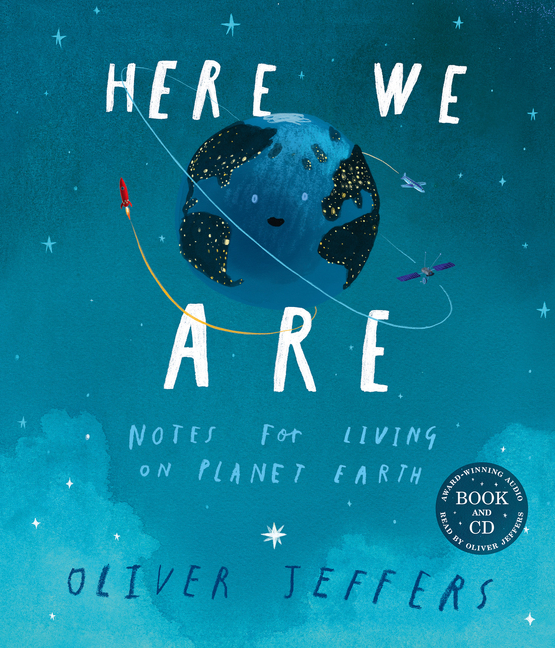 Here We Are: Notes For Living On Planet Earth (Book & CD Edition) by Oliver Jeffers

Any Ordinary Day Blindsides, Resilience and What Happens After the Worst Day of Your Life by Leigh Sales 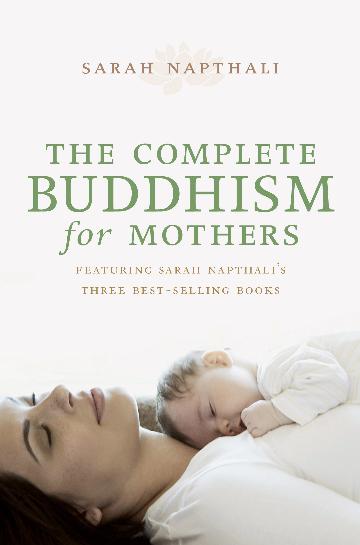 The Complete Buddhism for Mothers by Sarah Napthali

The Kindness Revolution by Hugh Mackay 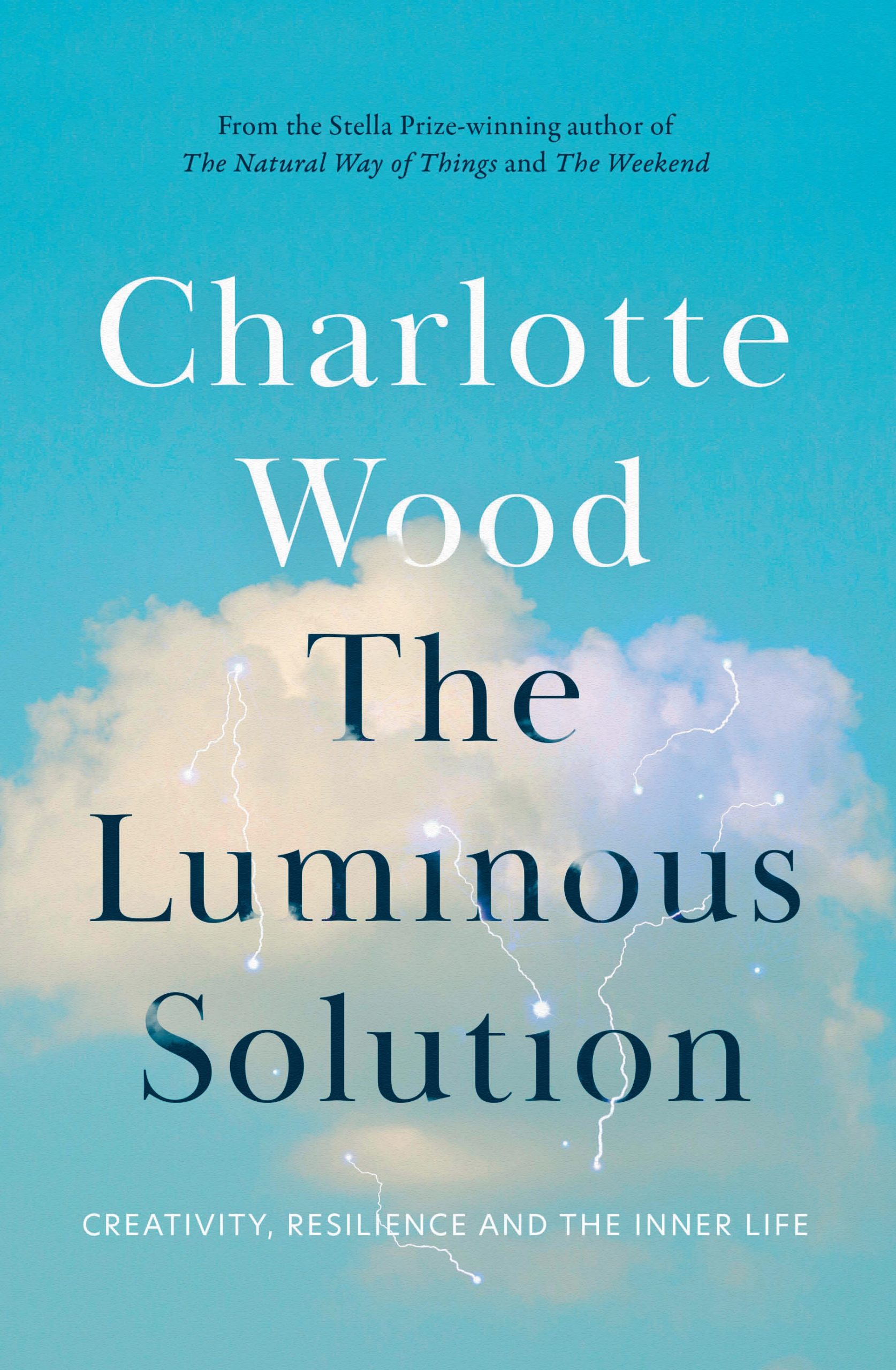 The Luminous Solution: Creativity, Resilience and the Inner Life by Charlotte Wood 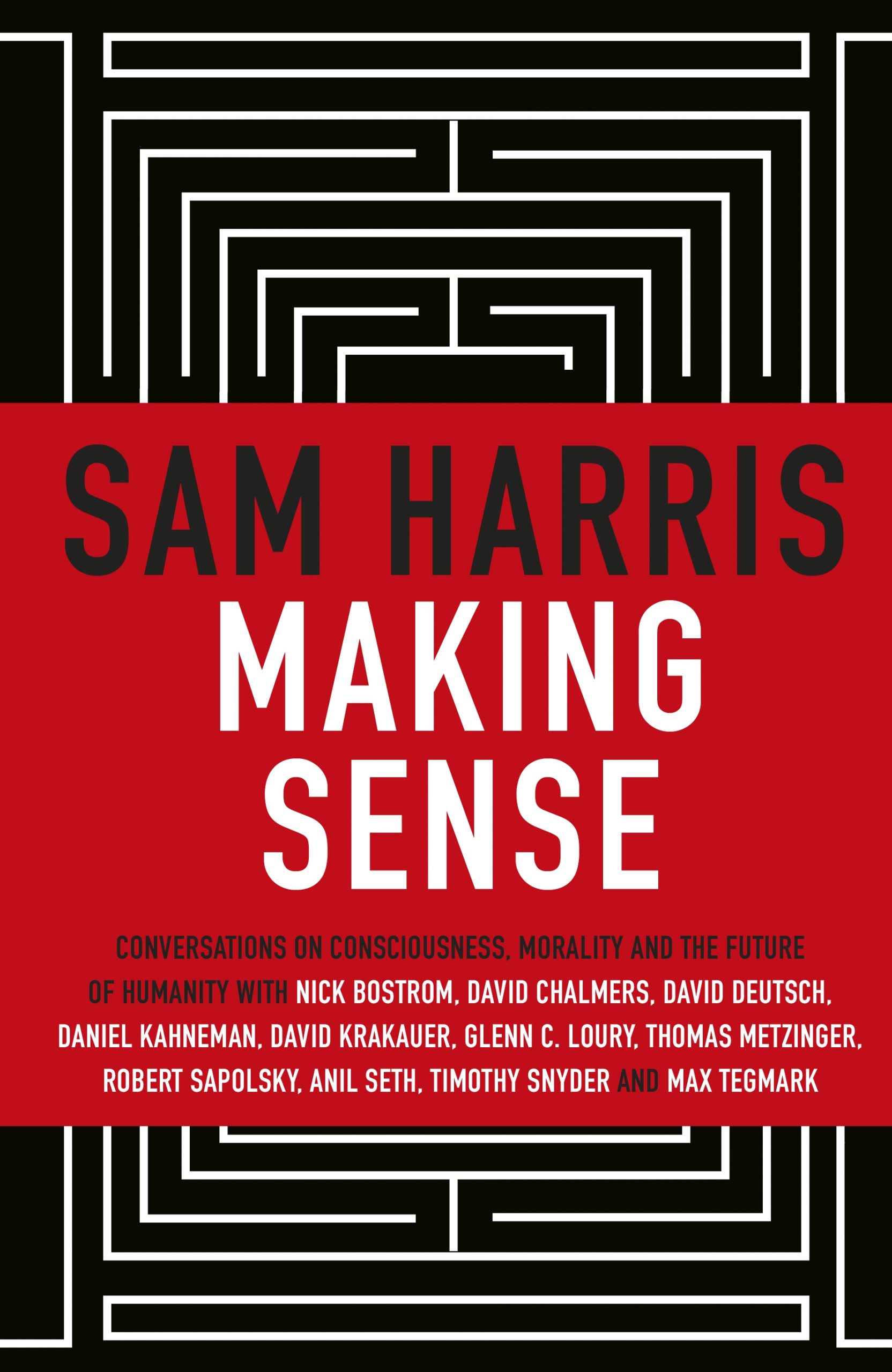 Making Sense: Conversations on Consciousness, Morality and the Future of Humanity by Sam Harris