More than 70 original illustrations by Robert Ingpen complement the complete and unabridged text in this edition published to celebrate the 150th anniversary of Lewis Carroll’s first Alice book in November 1865.

When Alice steps through the looking-glass in the drawing room one snowy, drowsy afternoon, she finds herself in a peculiar, topsy-turvy world where chess pieces walk about, flowers talk and nothing is quite as it seems. Alice is caught up in a bizarre chess game and encounters some rather eccentric characters, both new and familiar – including the argumentative Tweedledum and Tweedledee, Humpty Dumpty, the Lion and the Unicorn, the nonsensical White Queen and the quick-tempered Red Queen. The story features the poems, “The Walrus and the Carpenter” and “Jabberwocky”, which have become just as well known as Alice’s adventures themselves. 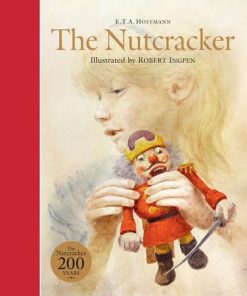 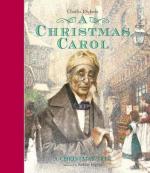 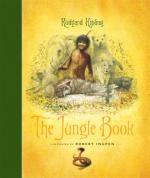 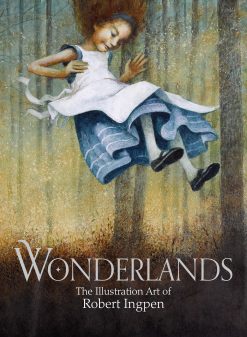 The Voyage of the Poppykettle by Robert Ingpen. Limited Edition signed copies 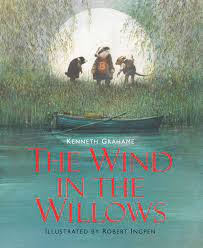 Wind in the Willows by Kenneth Grahame and Robert Ingpen. Signed Editions 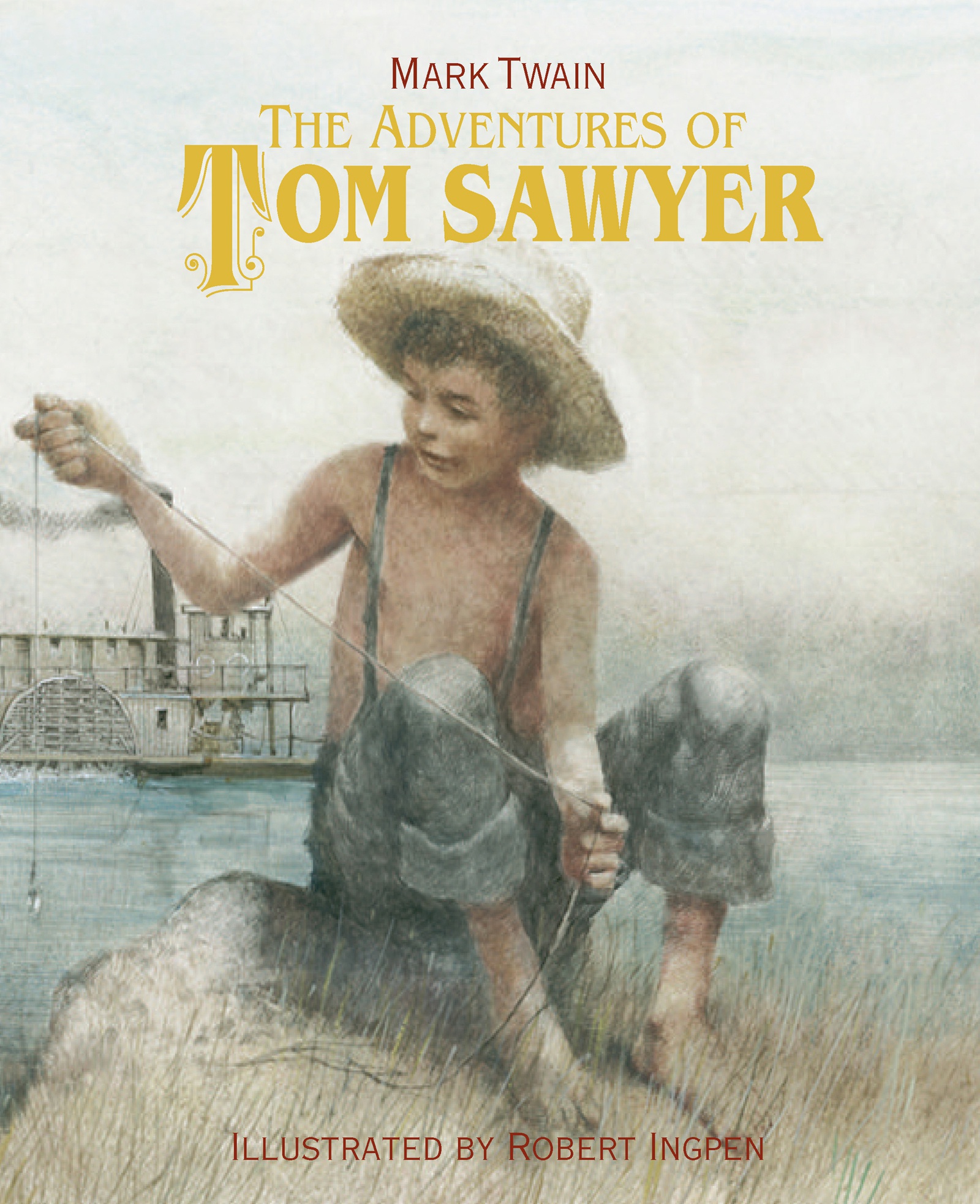 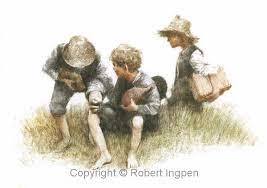