Australia & the Pacific: A history by Ian Hoskins

Australia’s deep past and its modern history are intrinsically linked to the Paciﬁc. In Australia & the Paciﬁc, Ian Hoskins — award-winning author of Sydney Harbour and Coast — expands his gaze to examine Australia’s relationship with the Paciﬁc region; from our ties with Papua New Guinea and New Zealand to our complex connections with China, Japan and the United States.

This revealing, sweeping narrative history begins with the shifting of the continents to the coming of the ﬁrst Australians and, thousands of years later, the Europeans who dispossessed them. Hoskins explores colonists’ attempts to exploit the riches of the region while keeping ‘white Australia’ separate from neighbouring Asians, Melanesians and Polynesians. He examines how the advent of modern human rights and the creation of the United Nations after World War Two changed Australia and investigates our increasing regional engagement following the rise of China and the growing unpredictability of US foreign policy.

Concluding with the offshore detention of asylum seekers and current debates over climate change, Hoskins questions Australia’s responsibilities towards our increasingly imperilled neighbours.

‘A captivating general history of Australia viewed in a Pacific context … Hoskins’s meticulously researched and well-crafted account of Australia’s place in the Pacific certainly deserves a wide readership.’ — Ross Fitzgerald ‘Ian Hoskins has written a major book. It is a fundamentally important subject, and is timely, original, fair-minded and accessible…a fascinating history that shows how Australia’s relationships with the Pacific have shaped and informed each of our worlds. He reveals the major underlying historiographical and political disputes with subtlety, clarity and power, while always displaying a remarkable fairness of judgement.’ — Iain McCalman ‘It is possibly no secret that I have been a passionate campaigner for Australia – and especially the Australian media – to pay more attention to the island nations to Australia’s North and East. Therefore, I am more than happy to see the publication of Ian Hoskins’s Australia & the Pacific. I spent the majority of my career as a journalist visiting and reporting on these island nations and I believe that today it is even more crucial for us to understand exactly what is going on in our region.’ — Sean Dorney 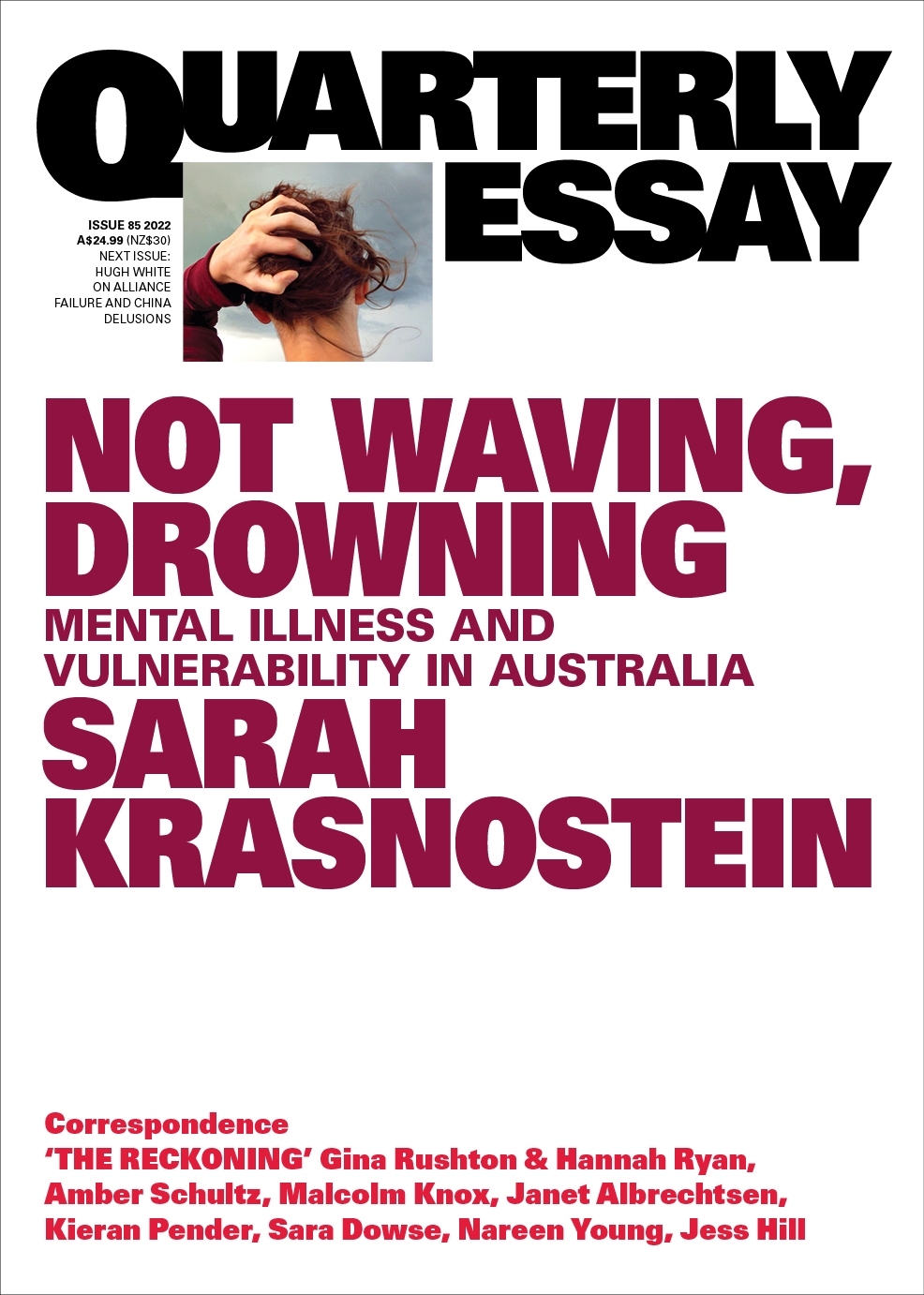