In this companion volume of Thomas Keneally’s widely acclaimed history of the Australian people, the vast range of characters who have formed our national story are brought vividly to life. Immigrants and Aboriginal resistance figures, bushrangers and pastoralists, working men and pioneering women, artists and hard-nosed radicals, politicians and soldiers all populate this richly drawn portrait of a vibrant land on the cusp of nationhood and social maturity.

From the 1860s to the great rifts wrought by World War I, an era commenced in which Australian pursued glimmering visions: of equity in a promised land. It was a time of social experiment and reform, of industrial radicalism and women’s rights. We were a society the world had much to learn from, or so we believed. But as much as we espoused we were a special people and celebrated a larrikin anti-authoritarianism, we retained provincial objectives that saw ultimate respect for society’s structures. There was no Australian revolution.

With a rich assortment of contradictory, inspiring and surprising characters, Tom Keneally brings to life the people of a young and cocky nation. This is truly a new history of Australia, by an author of outstanding literary skill and experience, and whose own humanity permeates every page.

‘No doubt about it, Australians is a corker.’ – Cassandra Pybus, Weekend Australian

‘.the story of Australia and the Australians could be in no better hands than Keneally’s.’ – West Australian

‘Keneally evokes these distant lives with concrete detail and vivid sympathy.his people inhabit the same world we do – we meet them without the hesitation of reaching across voids of space and time. – Sydney Morning Herald

‘[Australians]will appeal to the general reader and the avid historian alike, and this is only the first volume. This reader can’t wait for the second.’ – Bookseller + Publisher 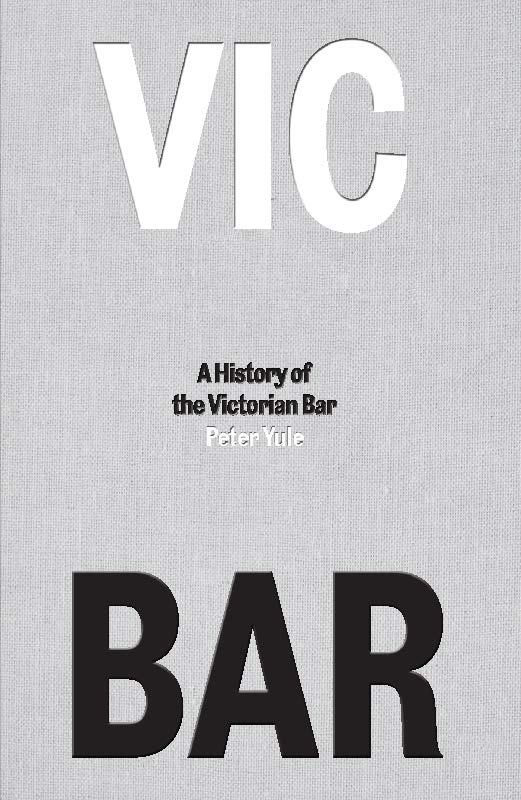 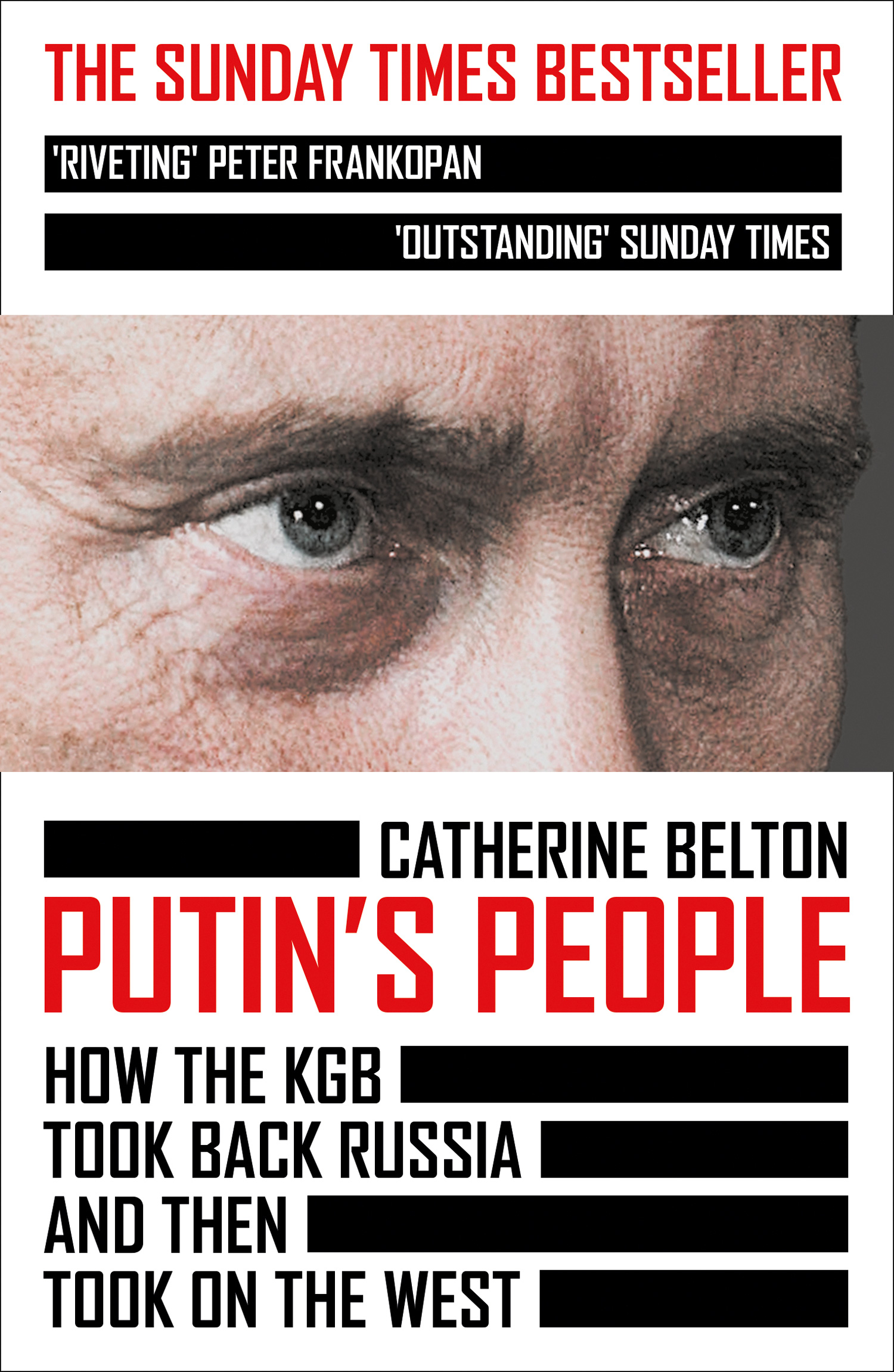