Our Review:Barracuda by Christos Tsiolkas

Danny is the ‘Barracuda’- the shark, the swimming legend, the psycho in the pool. Only in the water does he truly feel that he knows who is, “He asked the water to lift him, to carry him, to avenge him. He made his muscles shape his fury, made every stroke declare his hate. And the water obeyed; the water would give him his revenge. No one could beat him, no one came close.”
Danny is offered a full swimming scholarship at a prestigious private college – widely rumoured to have been based on Wesley College. Loved by his old Reservoir friends and initially loathed and mocked by his peers, this aggressive coming of age story rings startling true. Barracuda is also a savage dissertation on equality and the hidden class distinctions that divide and conquer schools. Despite his best intentions, half Greek, half Scott Danny struggles to maintain his sense of identity and integrity, with even his father questioning his intentions. Only his mother holds steadfast in her support for her son.  You are venturing into classic Christos Tsiolkas territory- nothing is sacred- sexuality, family, race- but the intensity and beauty of the writing is stunning and more importantly the central character of Danny with his Olympic dreams, his hopes, his confusion and his fears is perfectly portrayed. A searing, magnificent novel that isn't afraid to roar.
Review by Nicole Maher @ Great Escape Books. 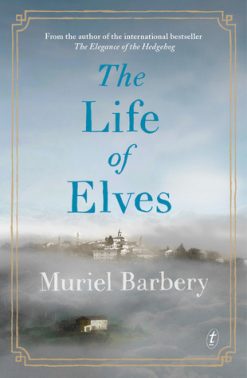 The Life of Elves by Muriel Barbery 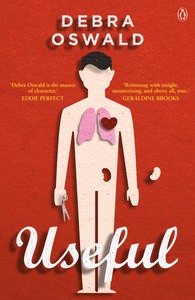 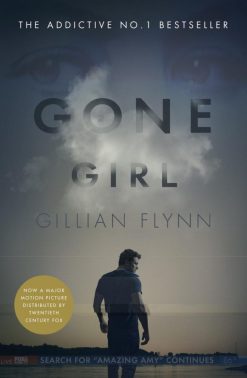 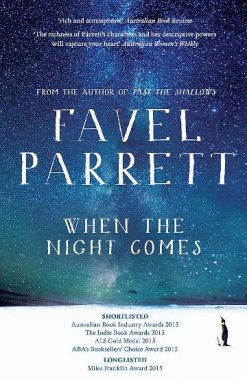