In a nameless city, two ruthless rival criminal gangs, one Albanian, the other Ukrainian, are competing for control. But they hadn’t counted on Jack Reacher arriving on their patch.

Reacher is trained to notice things. He’s on a Greyhound bus, watching an elderly man sleeping in his seat, with a fat envelope of cash hanging out of his pocket. Another passenger is watching too … obviously hoping to get rich quick.

As the mugger makes his move, Reacher steps in. The old man is grateful, yet he turns down Reacher’s offer to help him home. He’s vulnerable, scared, and clearly in big, big trouble.

What hold could the gangs possibly have on the old guy? Will Reacher sit back and let bad things happen? Or can he twist the situation to everyone’s benefit?

‘This is a random universe,‘ he says. ‘Once in a blue moon things turn out just right.’
The odds are better with Reacher involved. That’s for damn sure. 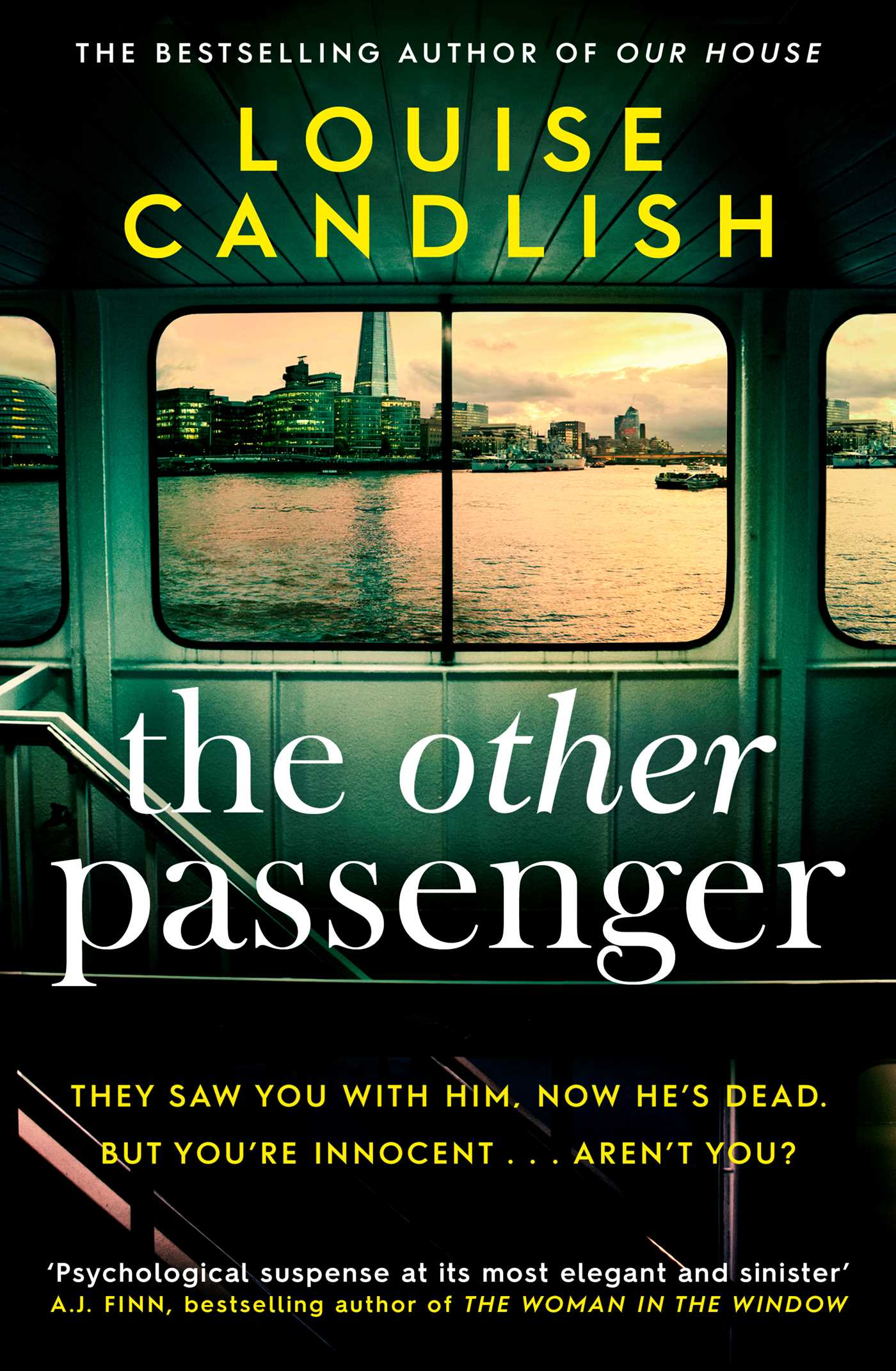 The Other Passenger by Louise Candlish