Dirk Pitt is back in an explosive new adventure, continuing the series from the UK No. 1 bestselling “grand master of adventure” Clive Cussler

In 1959 Tibet, an important Buddhist artefact was seemingly lost in the Communist takeover. But when Dirk Pitt discovers a forgotten crash site, new clues emerge.

But Pitt has larger worries- he must recover a failed hypersonic missile before it’s found by a Chinese adversary, who has hijacked a ship capable of stirring the ocean into a veritable Devil’s Sea.

From the depths of the Pacific to the heights of the Himalayas, only Dirk Pitt and his children, Summer and Dirk Jr., can unravel the mysteries that will preserve a religion, save a nation… and save the world from war. 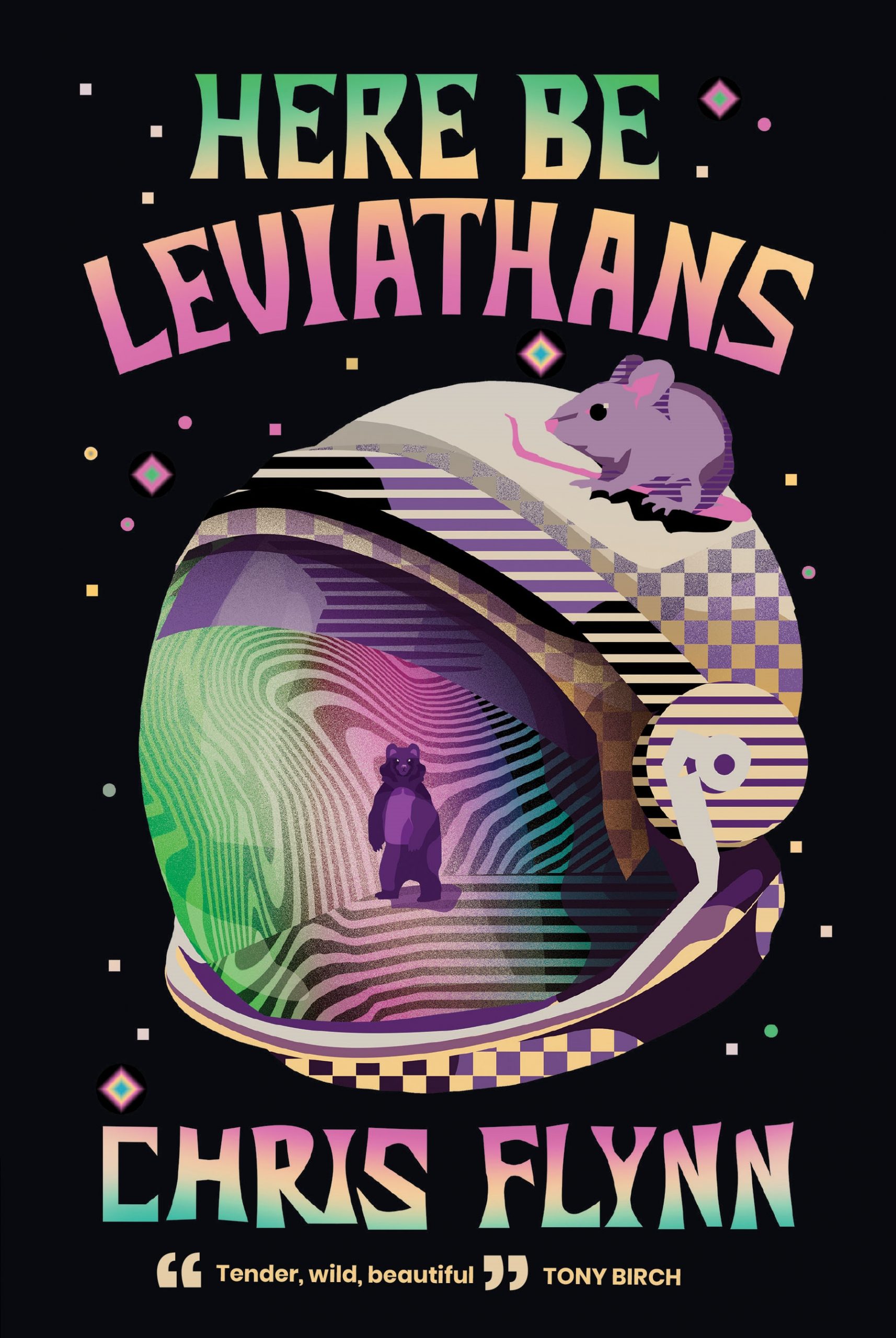 Due in store August 30th- Here Be Leviathans by Chris Flynn