Flames of Extinction: The race to save Australia’s threatened wildlife by John Pickrell

Scientists estimate more than three billion native animals were killed or displaced during Australia’s Black Summer bushfire season. Many species – the koala, regent honeyeater, glossy black-cockatoo, platypus – are inching towards extinction at the hands of mega-blazes and the changing climate behind them. In Flames of Extinction, award-winning science writer John Pickrell investigates the effects of the 2019–2020 bushfires on Australian wildlife and ecosystems.

Journeying across the firegrounds, Pickrell explores the stories of creatures that escaped the flames, the wildlife workers who rescued them, and the conservationists, land managers, Aboriginal rangers, ecologists and firefighters on the frontline of the climate catastrophe. He also reveals the radical new conservation methods being trialed to save as many species as possible from the very precipice of extinction.

‘A carefully researched and deeply empathetic portrayal of the battle to save Australia’s precious wildlife as we cook our planet. Fascinating and essential.’ — Gaia Vince, author of Adventures In the Anthropocene ‘Powerful and compelling, Flames of Extinction should be read by all who cherish life on Earth.’ — Professor Chris Dickman, University of Sydney ‘The story of Australia’s devastating holocaust and how we must stop it happening again. It’s up to us.’ — Robyn Williams 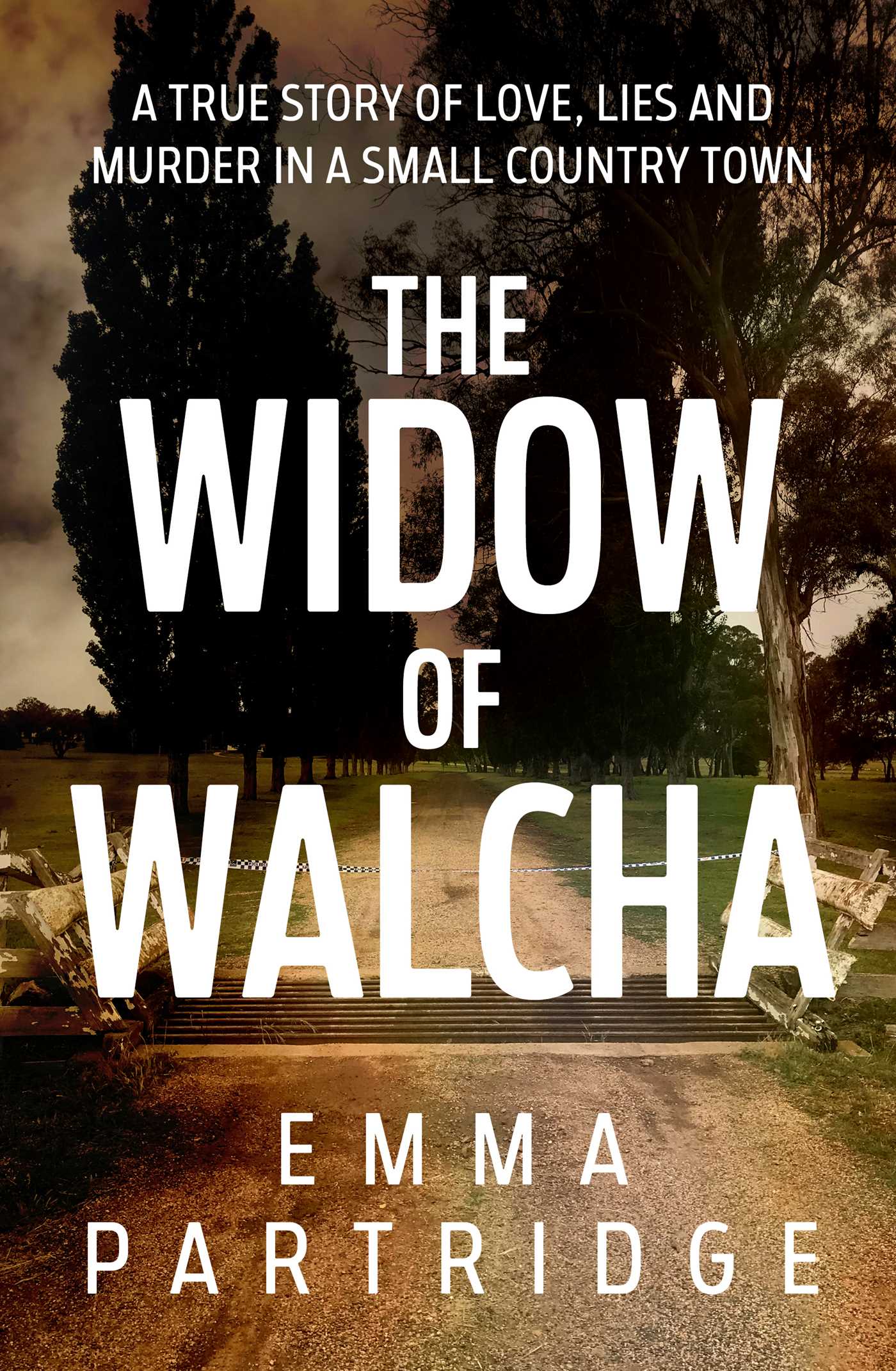 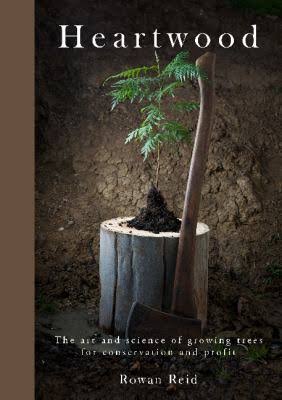 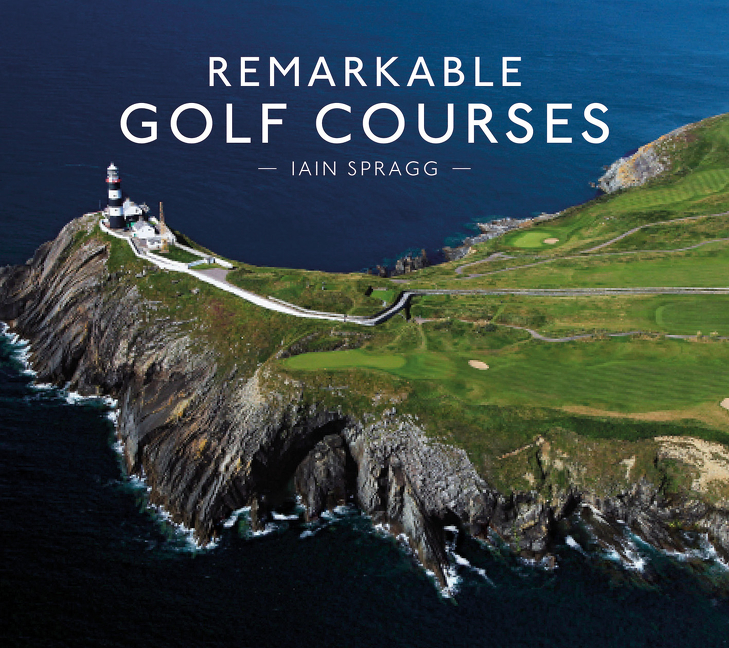