Freak Out: How a Musical Revolution Rocked the World in the Sixties by Tony Wellington

Freak Out is Australia’s coming-of-age story, how we as a nation responded to the global events that filled our daily news coverage, and how the music of the era was anthemic to that process.

The gun was fired on a period of unprecedented innovation and creativity in pop and rock music, the likes of which have never been repeated. Music spoke to young people in their own bespoke language, urging them to view themselves as decidedly separate from mainstream society – even suggesting they might ‘drop out’ altogether. For a brief time, millions of young people across western culture believed they could successfully reinvent society.

Liberation for pacifists, women, people of colour, homosexuals, students and the oppressed seemed just a short revolution away. There was no room for complacency or apathy in the face of the Vietnam War, Cold War, and dual threats of nuclear and environmental annihilation. Australians were spared the fear of bomb blasts, assassinations and kidnappings. Yet the ructions abroad invaded our national psyche, and the music that was generated in that milieu infiltrated Australian culture and transformed society forever.

‘I just finished Freak Out. I literally couldn’t put it down. The combination of the strong memories it evoked and the new knowledge it delivered was irresistible. Right to the end Spotify allowed me to experience big gaps in my knowledge. King Crimson? I’d never heard of them but Wow! Over and above the superb research your moral concerns made this more than just a knowledge book. Your sympathy for bands that really cared about the horrors of Vietnam and attacked the brutal and stupid western Governments that prosecuted it was evident, as it was for bands that tackled injustice and racism and inequality. A lament in some ways for the time when the common good seemed important.’ – David Williamson 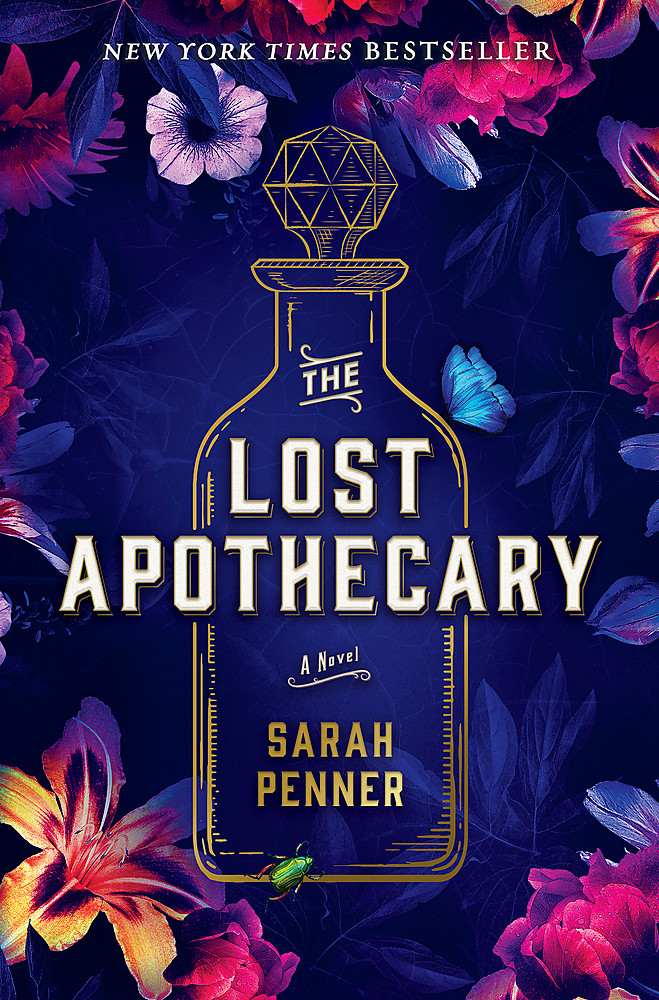 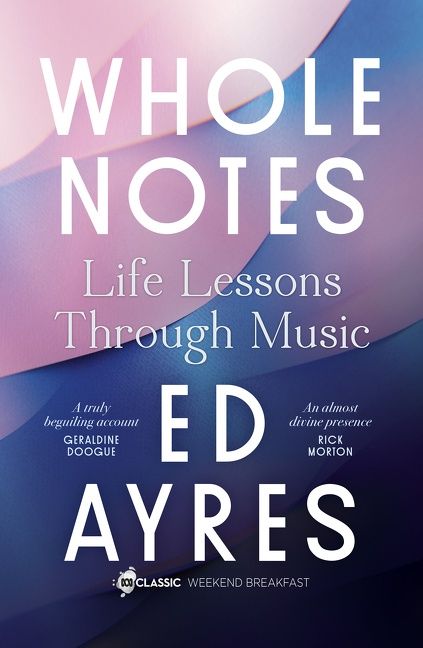 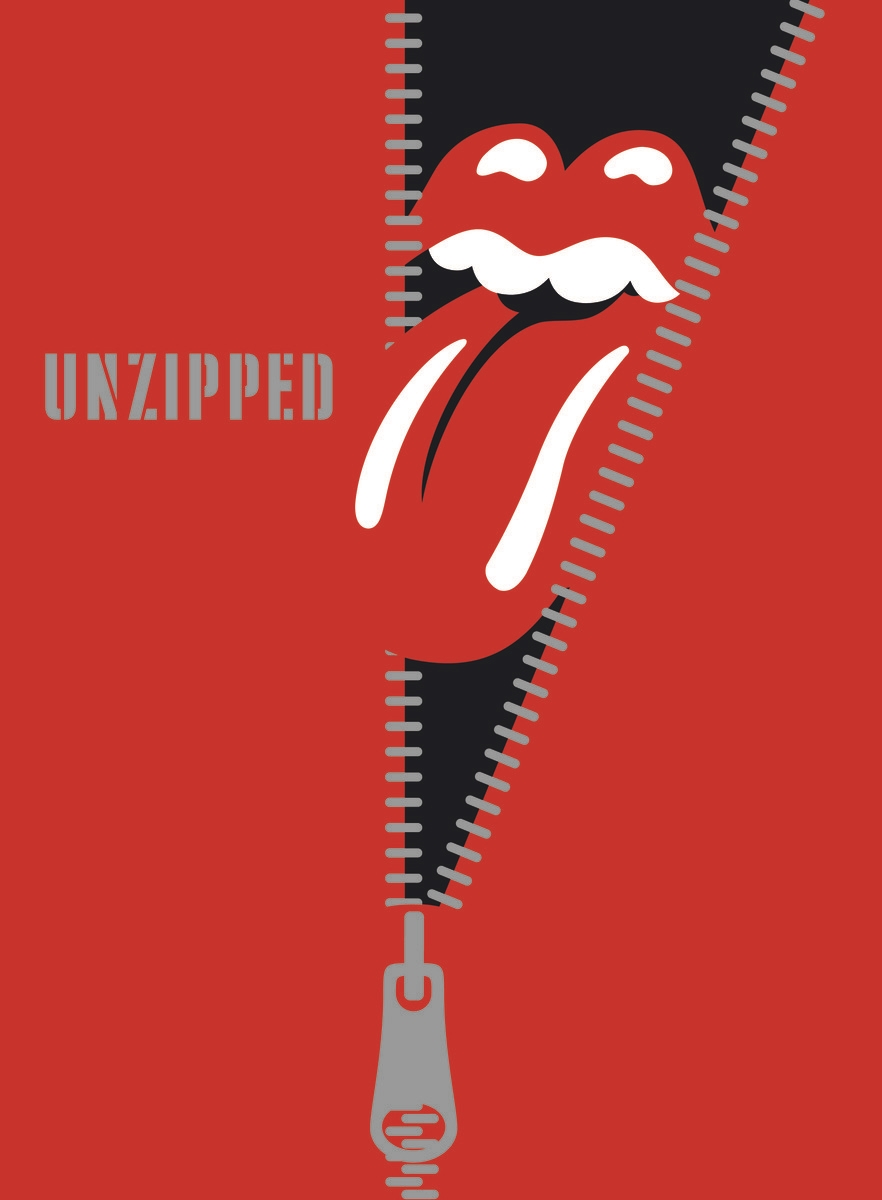 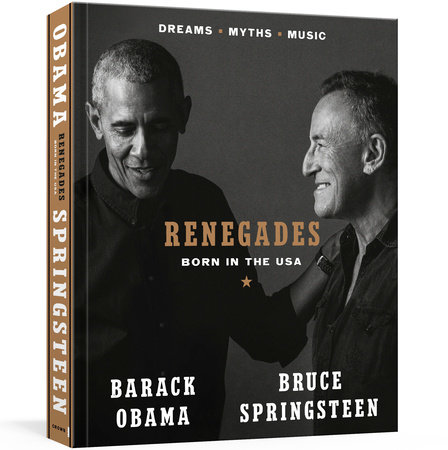 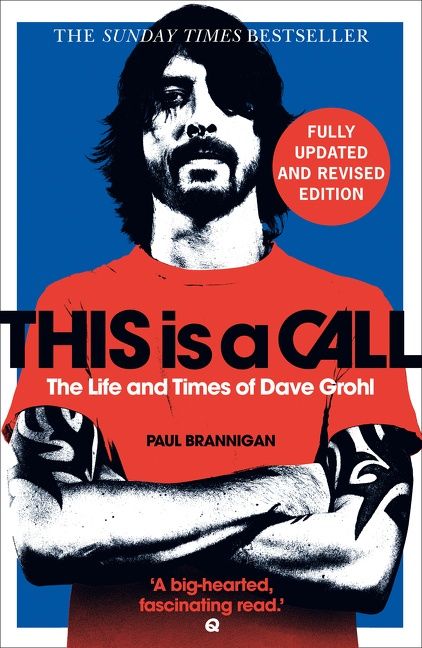 This Is a Call: The Life and Times of Dave Grohl [New Edition] by Paul Brannigan 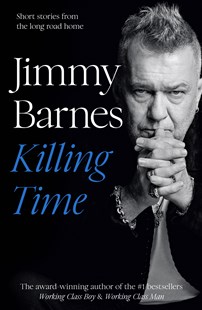 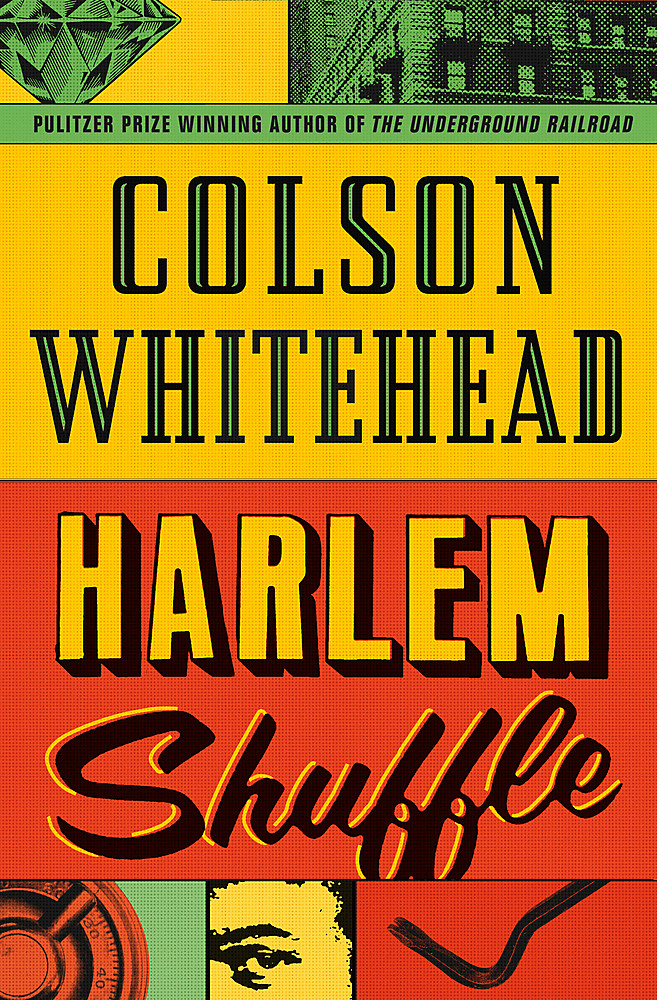