A convicted killer. A gifted thief. A vicious crime boss. A disillusioned cop.
Together they’re a missing girl’s only hope.

Blair Harbour, once a wealthy, respected surgeon in Los Angeles, is now an ex-con down on her luck. She’s determined to keep her nose clean to win back custody of her son.

But when her former cellmate, Sneak Lawlor, begs for help to find her missing daughter, Blair is compelled to put her new-found freedom on the line. Joined by LA’s most feared underworld figure, Ada Maverick, the crew of criminals bring outlaw tactics to the search for Dayly.

Detective Jessica Sanchez has always had a difficult relationship with the LAPD. And her inheritance of a $7 million mansion as a reward for catching a killer has just made her police enemy number one.

It’s been ten years since Jessica arrested Blair for the cold-blooded murder of her neighbour. So when Jessica opens the door to the disgraced doctor and her friends early one morning she expects abuse, maybe even violence.

What comes instead is a plea for help. 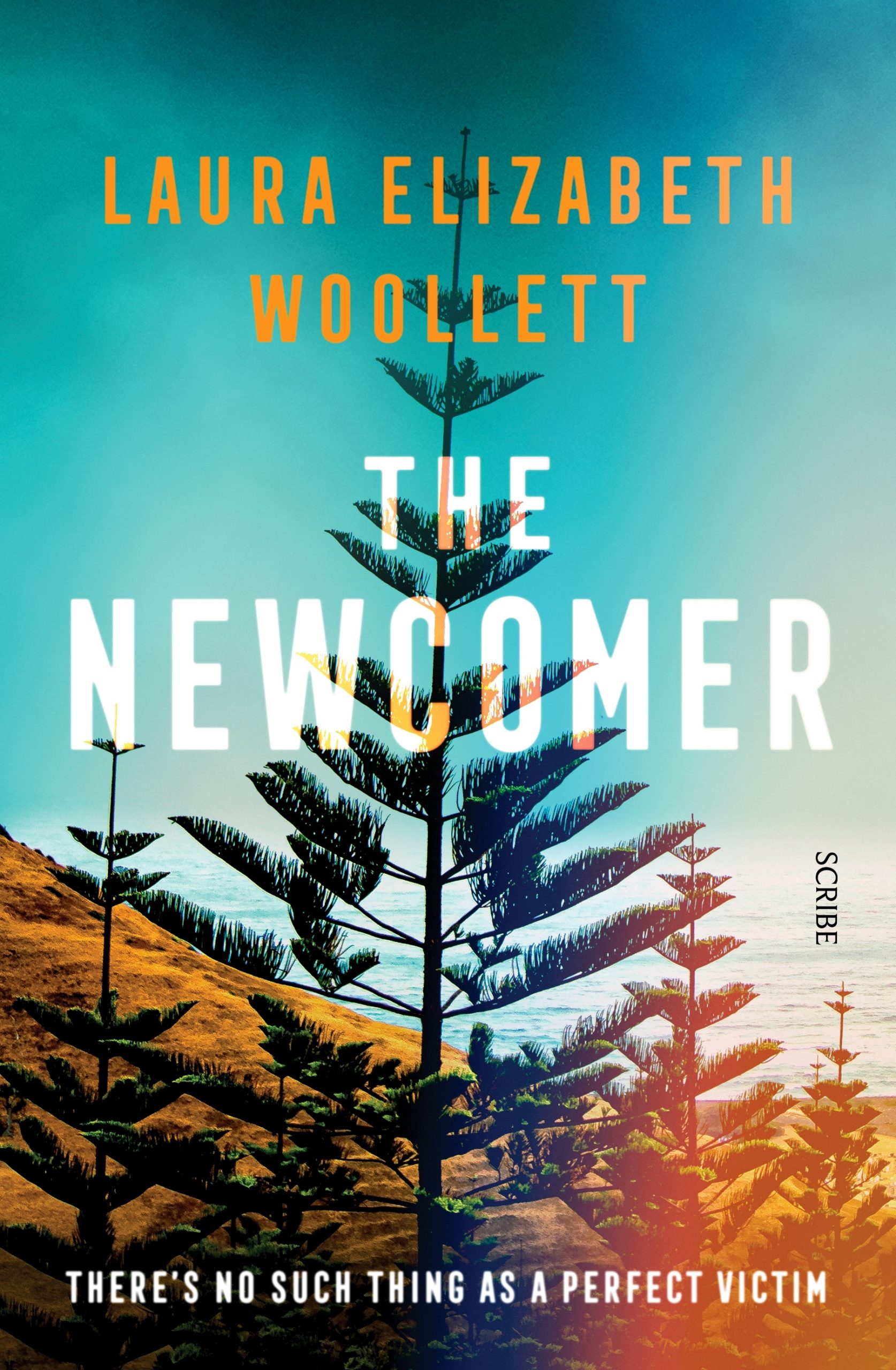 The Newcomer by Laura Elizabeth Woollett