Greta’s story is about hope, courage and determination. You are never too young to make a difference.

It’s 20 August 2018, late summer in Stockholm, and it feels incredibly hot in the city. The TV news reports rising temperatures, and there have been numerous fires throughout Sweden. Fifteen-year-old Greta Thunberg decides she can’t wait any longer- politicians have to do something to save the environment. Instead of returning to school, Greta takes a placard and goes on strike in front of Sweden’s parliament building.

Greta’s protest began the Fridays for Future – or School Strike 4 Climate – movement, which millions have now joined around the world. Greta has spoken at COP24, the UN summit on climate change, and has been nominated for the Nobel Peace Prize. This is her story, but also that of many other girls and boys around the world willing to fight against the indifference of the powerful for a better future.

Category: Best: Non Fiction for Children Tag: Greta’s Story: The Schoolgirl Who Went on Strike to Save the Planet by Valentina Camerini
Product Category 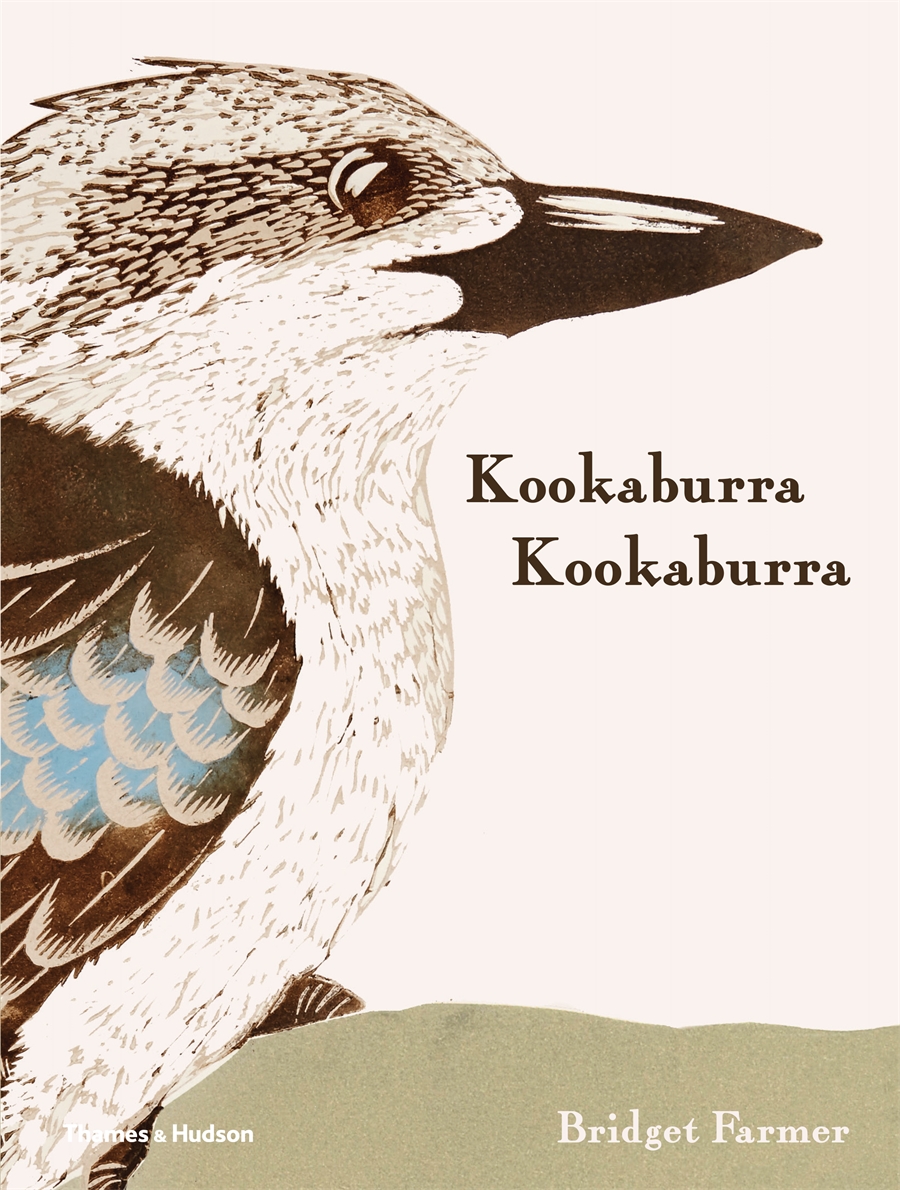 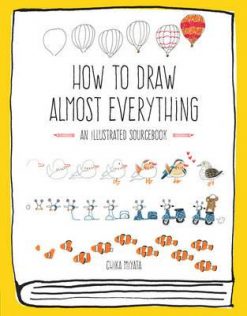 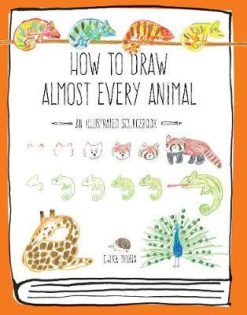 How to Draw Almost Every Animal: An Illustrated Sourcebook by Chika Miyata – Our Review 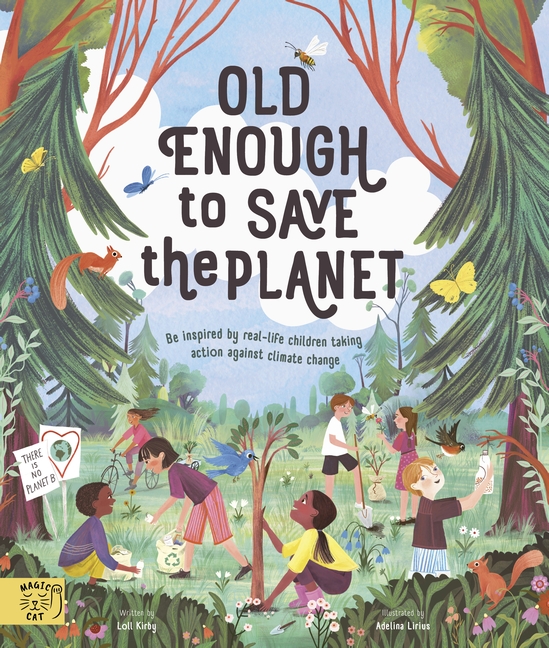 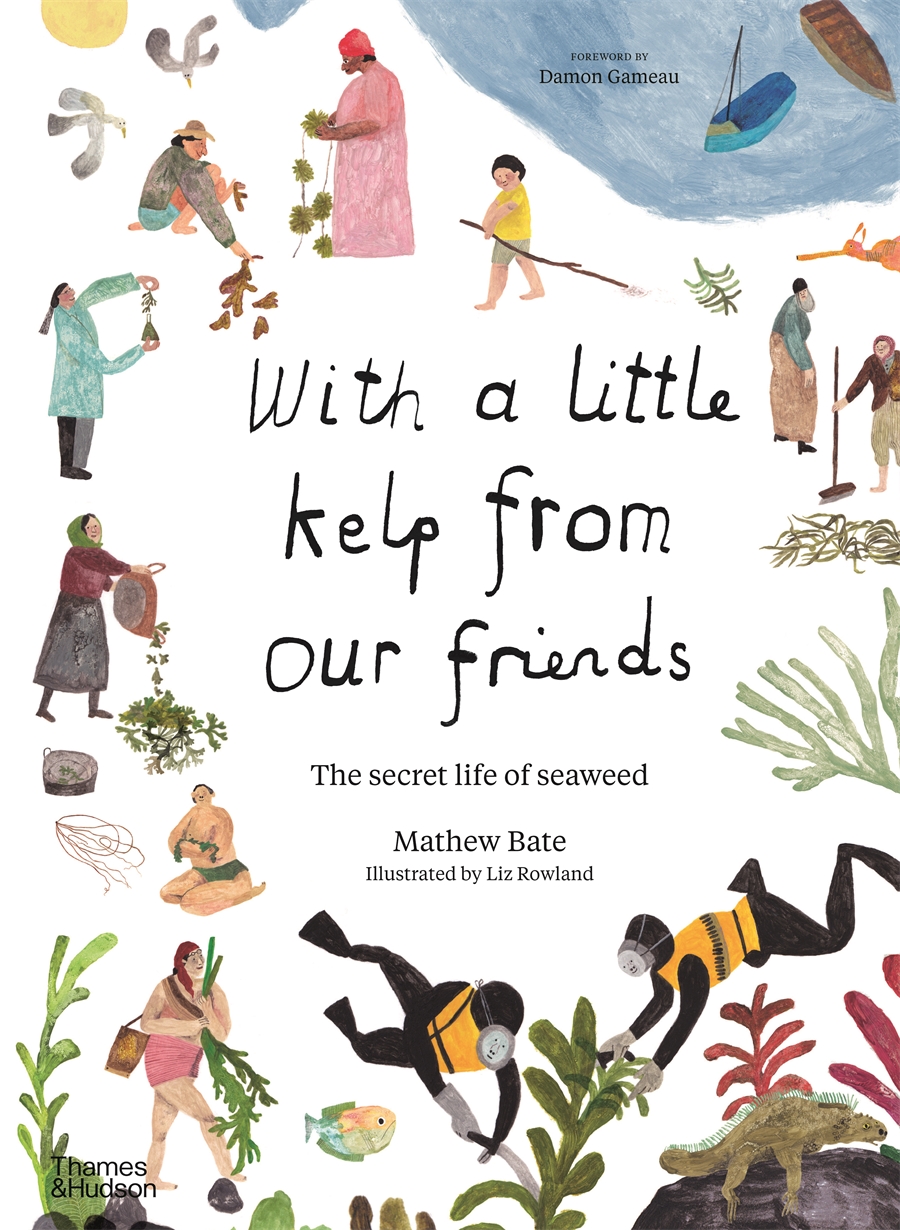 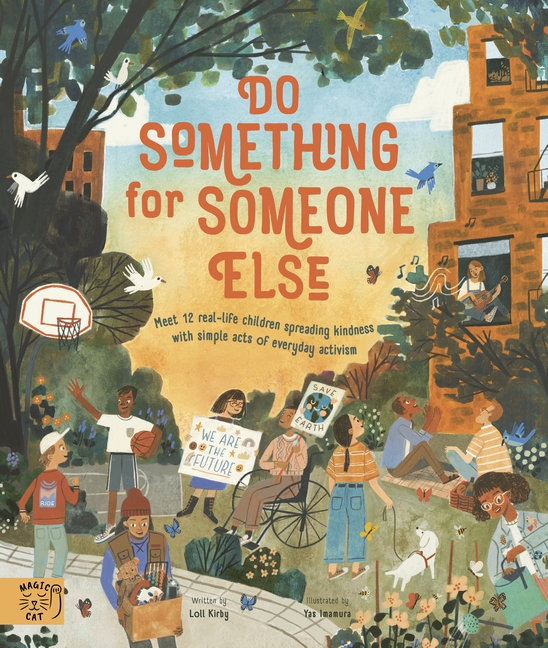 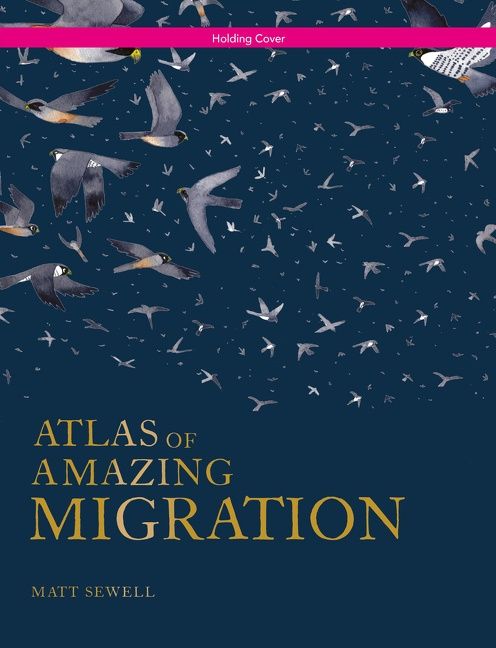 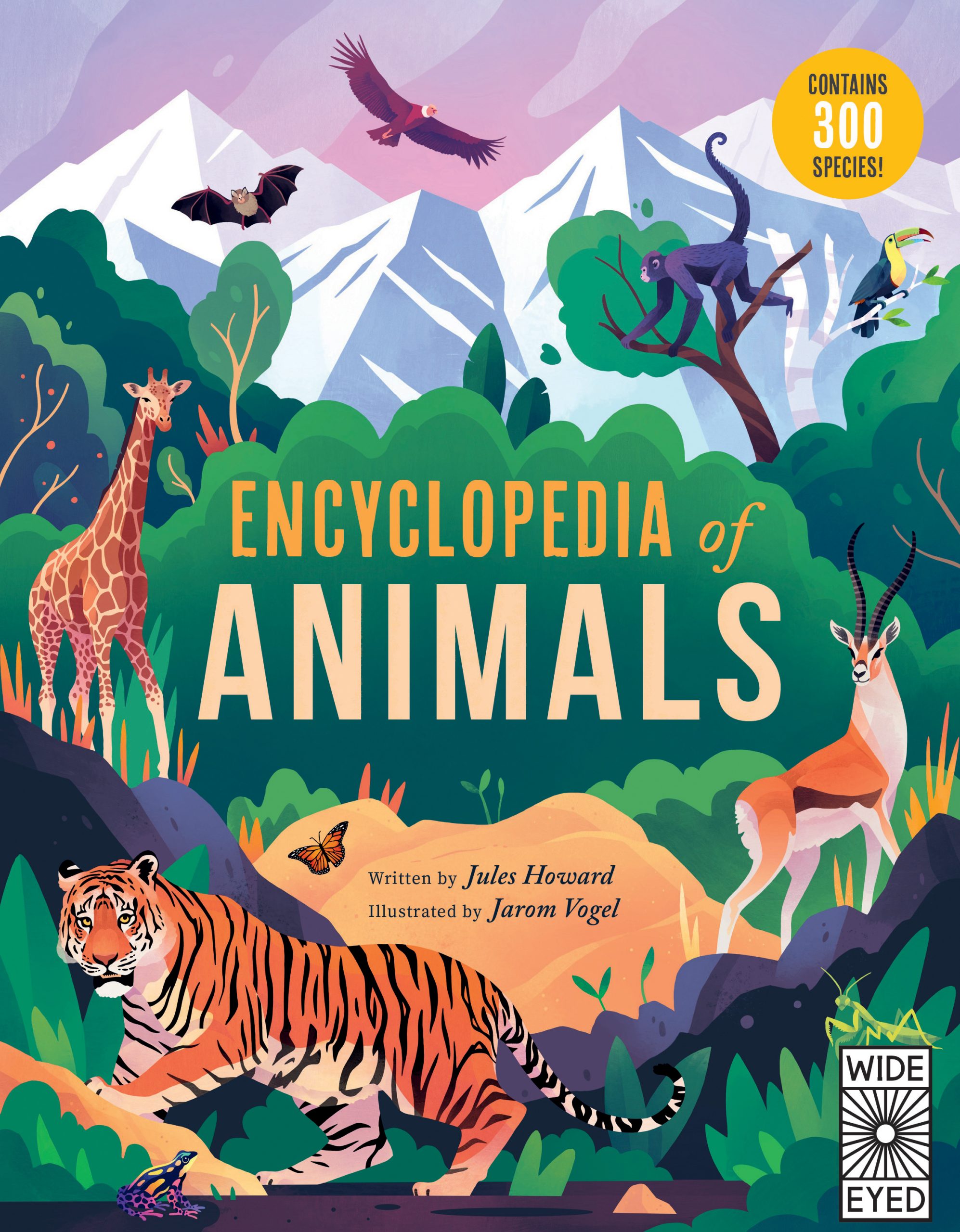