Guardians of Magic by Chris Riddell

In Guardians of Magic the award-winning, 2015-2017 UK Children’s Laureate Chris Riddell weaves together a stunningly illustrated magical quest in which three ordinary children, with extraordinary gifts, come together to defeat the enemies who threaten the mysterious cloud horses. This is the first title in The Cloud Horse Chronicles series.

The Kingdom of Thrynne is a place where fairy tales don’t behave, and magic can be found in unexpected places. But magic brings danger to Zam, Phoebe and Bathsheba, because it is forbidden. Now, the future of magic itself is under threat from powerful enemies: those who fear it and, worse, those who want to use it for their own ends.

What can three ordinary children do to protect it?

THE BONE SPARROW by ZANA FRAILLON

THE 39-STOREY TREEHOUSE by ANDY GRIFFITHS

Land of Stories: A Grimm Warning by Chris Colfer 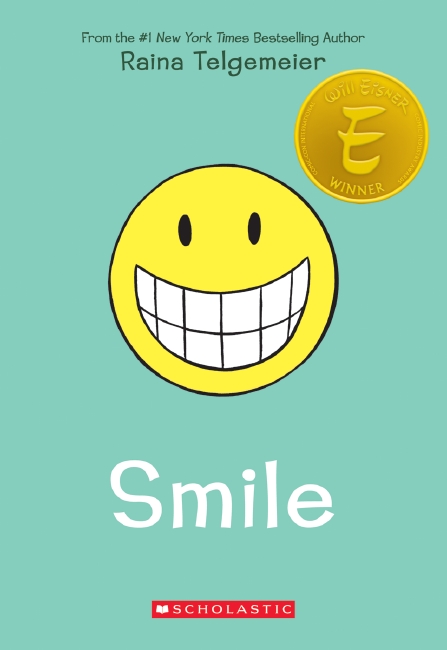