we are all just one small disaster away from sinking, and sometimes you only realise when you’re gasping for air On a daylight street in Minneapolis Minnesota, a Black man is asphyxiated – by callous knee of an officer, by cruel might of state, and under crushing weight of colony.

In Melbourne the body of another woman has been found – this time, after catching a late tram home. The Atlantic has run out of the English alphabet, when christening hurricanes this season. The earth is on fire – from the redwoods of California, to Australia’s east coast. The sea draws back, and tsunamis lash out in Samoa and Sumatra. Water rises in Sulawesi and Nagasaki. Bloated cod are surfacing, all along the Murray Darling. The virus arrives, and the virus thrives. Authorities seal the public housing towers up, and truck in one cop to every five residents.

Notre Dame is ablaze – the cathedral spire blackened, and teetering. Out in Biloela, the deportation vans have arrived. Every Friday, in cities all across the world, children are walking out of school. The wolves are circling. The wolves are circling. These poems speak of the world that is, and sing for a world that may one day be. ‘One of the most compelling voices in Australian poetry this decade’ Overland Literary Journal ‘a powerful and fearless storyteller’ Dave Eggers ‘Readers are left with the sense they have been seen, heard and understood’ Books + Publishing 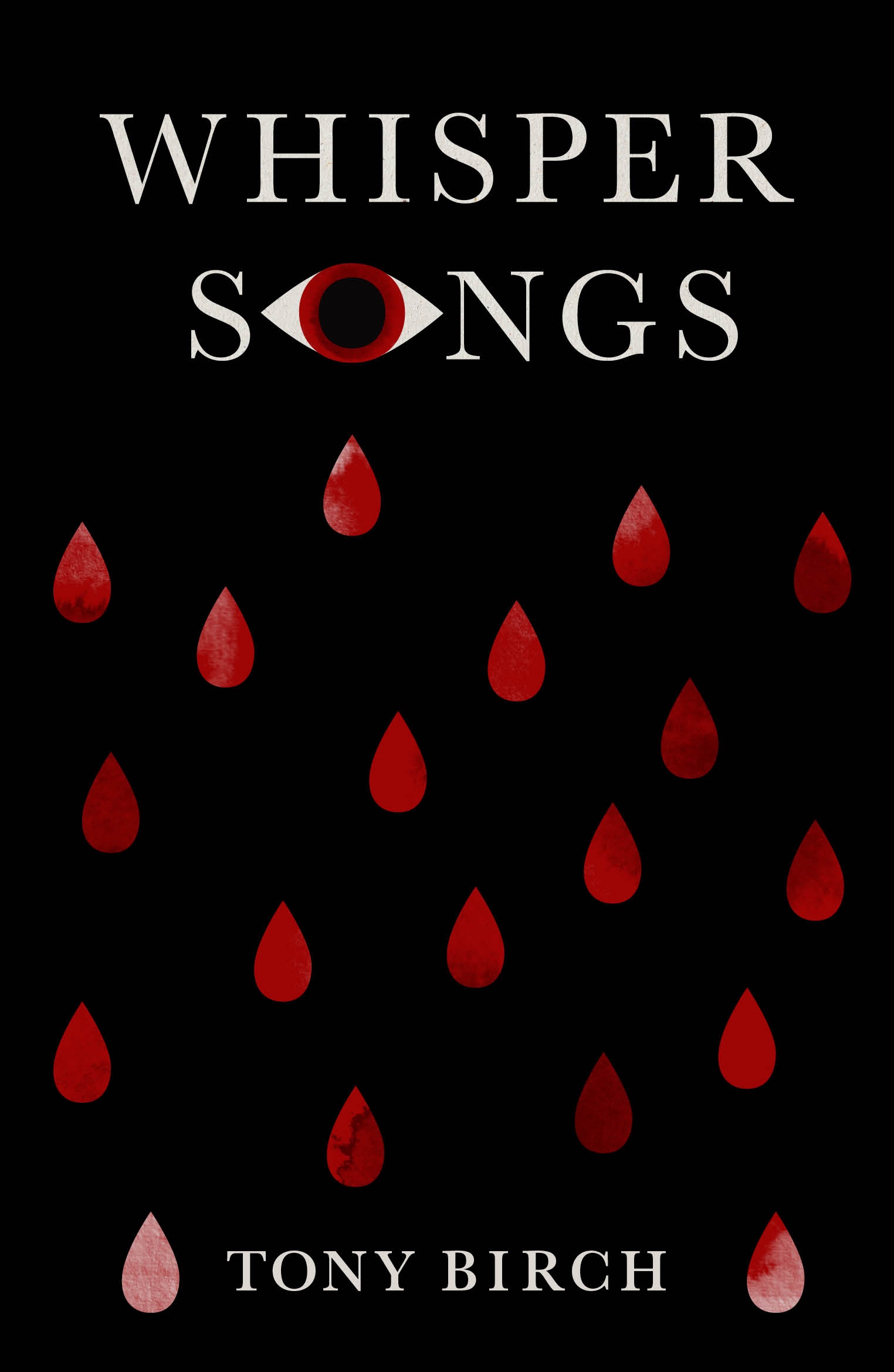 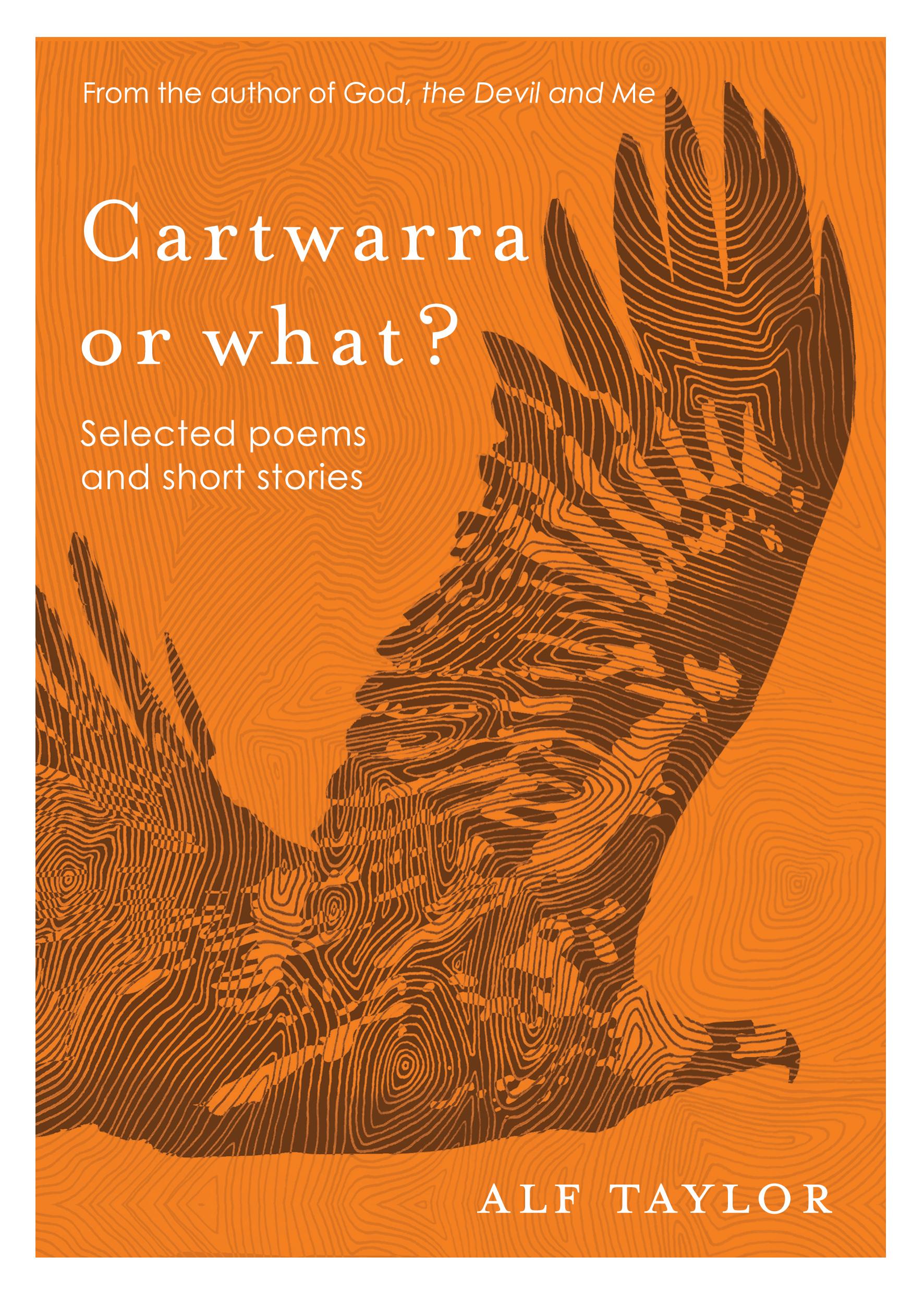 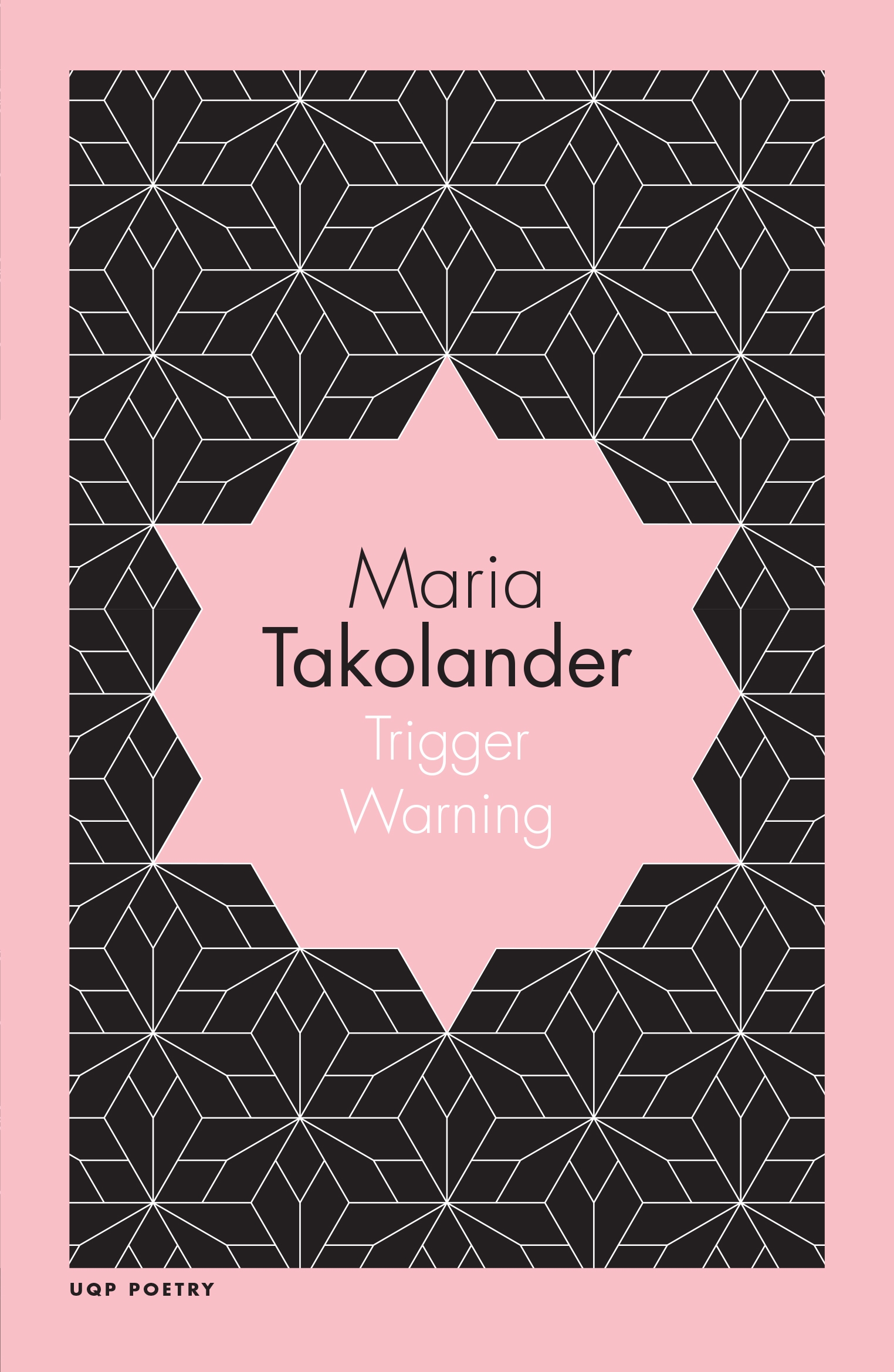 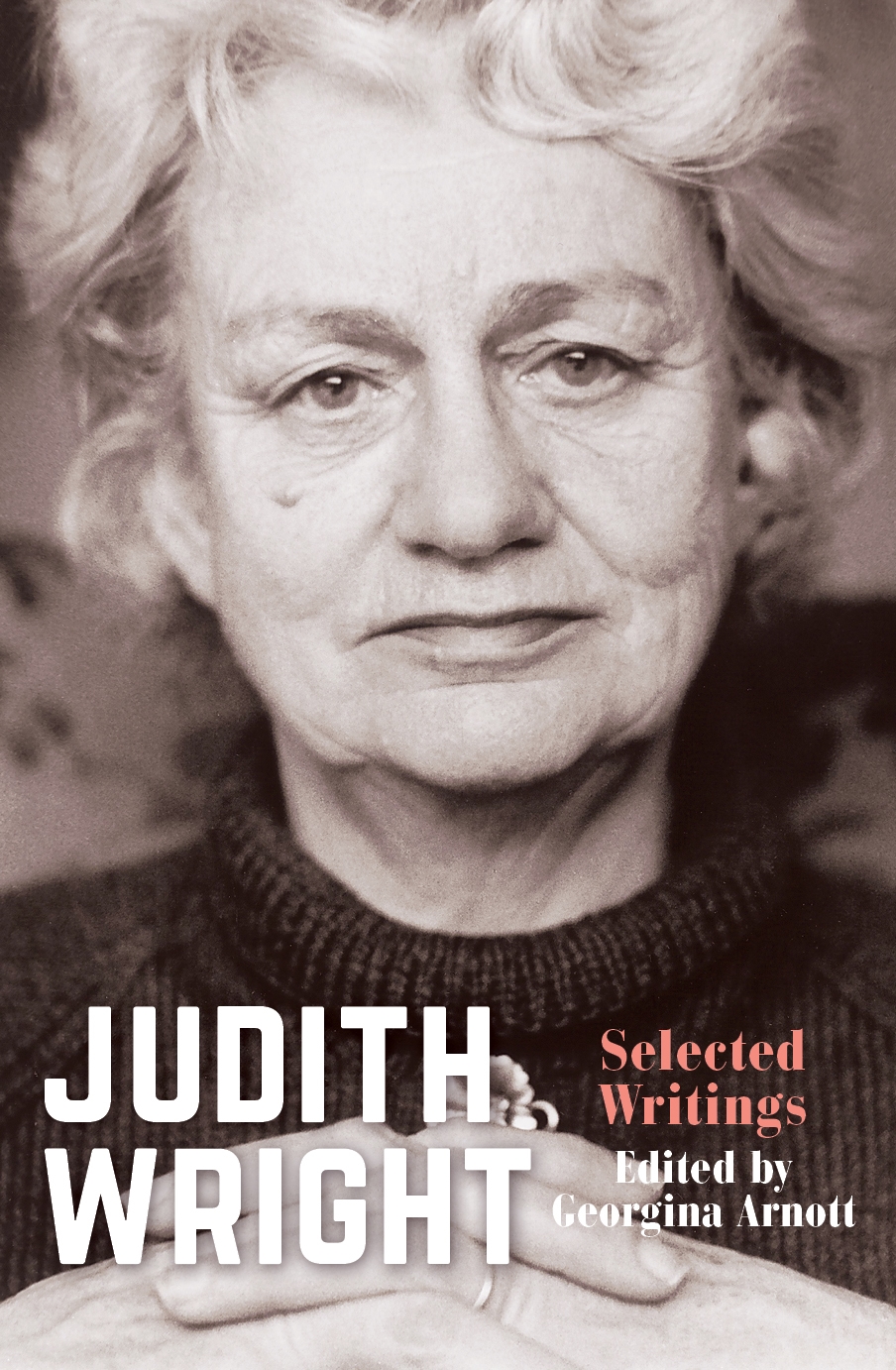 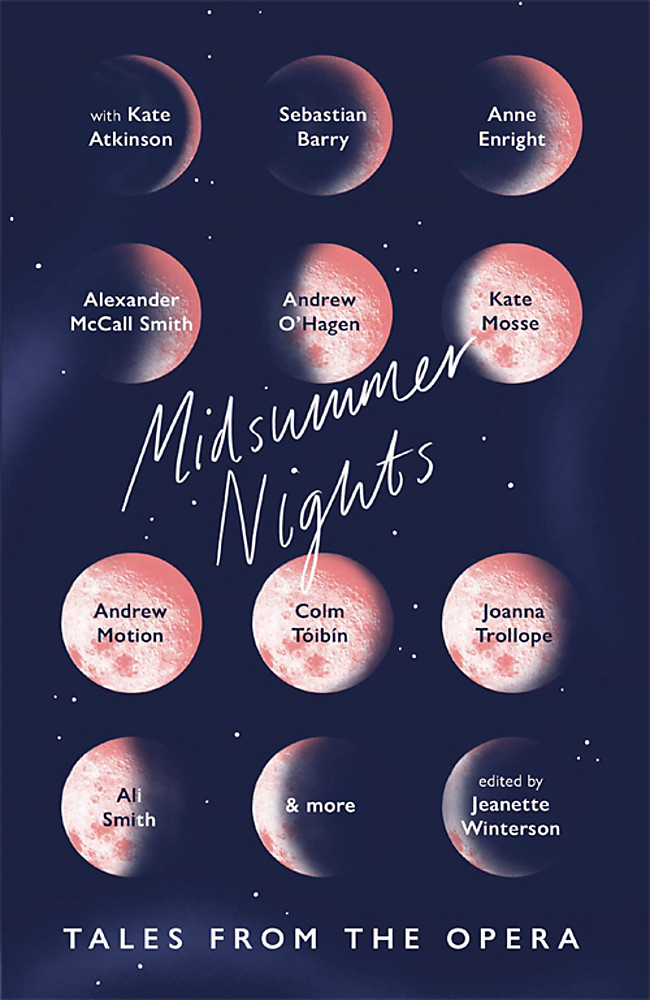 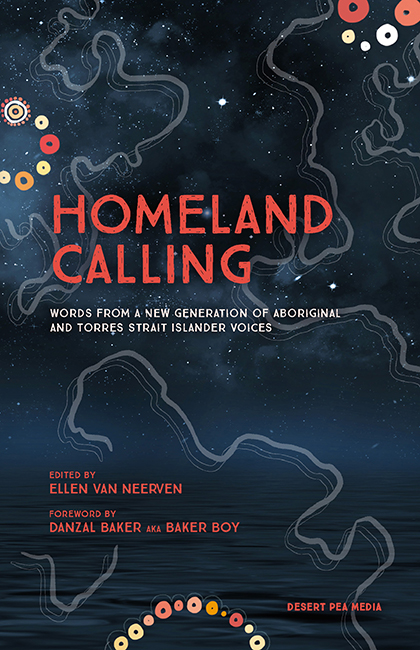