Dame Mary Durack AC DBE, born to the heritage of a pioneering family, has long been recognised as one of Australia’s great literary figures. Inseperable Elements- Dame Mary Durack by Patsy Millett is a daughter’s perspective of her mother’s life.

Dame Mary Durack Miller was born into a pastoral legacy that made her name famous even before she became one of Australia’s most popular literary doyennes of the 20th century. Best known for her history of the Durack family, Kings in Grass Castles, Dame Mary was married to aviation pioneer Horrie Miller and was a sibling to the artist Elizabeth Durack. Among the multifarious threads woven into her life, she became a friend and confident to many celebrated writers, actors and artists.

Drawing on a great accumulation of first-hand sources, principally her mother’s diaries and correspondence, Patsy Millett’s book is about a well-known family who saw their prospects as blighted. Written from the unique perspective of someone born into the wash-up of the Durack dynasty, Patsy says her account ‘will be controversial, as the reality behind the generally accepted facts has never been told’. Millet’s story is unflinching. Her sharp, insightful prose and acerbic wit create an intimate portrait of an extraordinary writer whose family life was filled with triumph and tragedy. 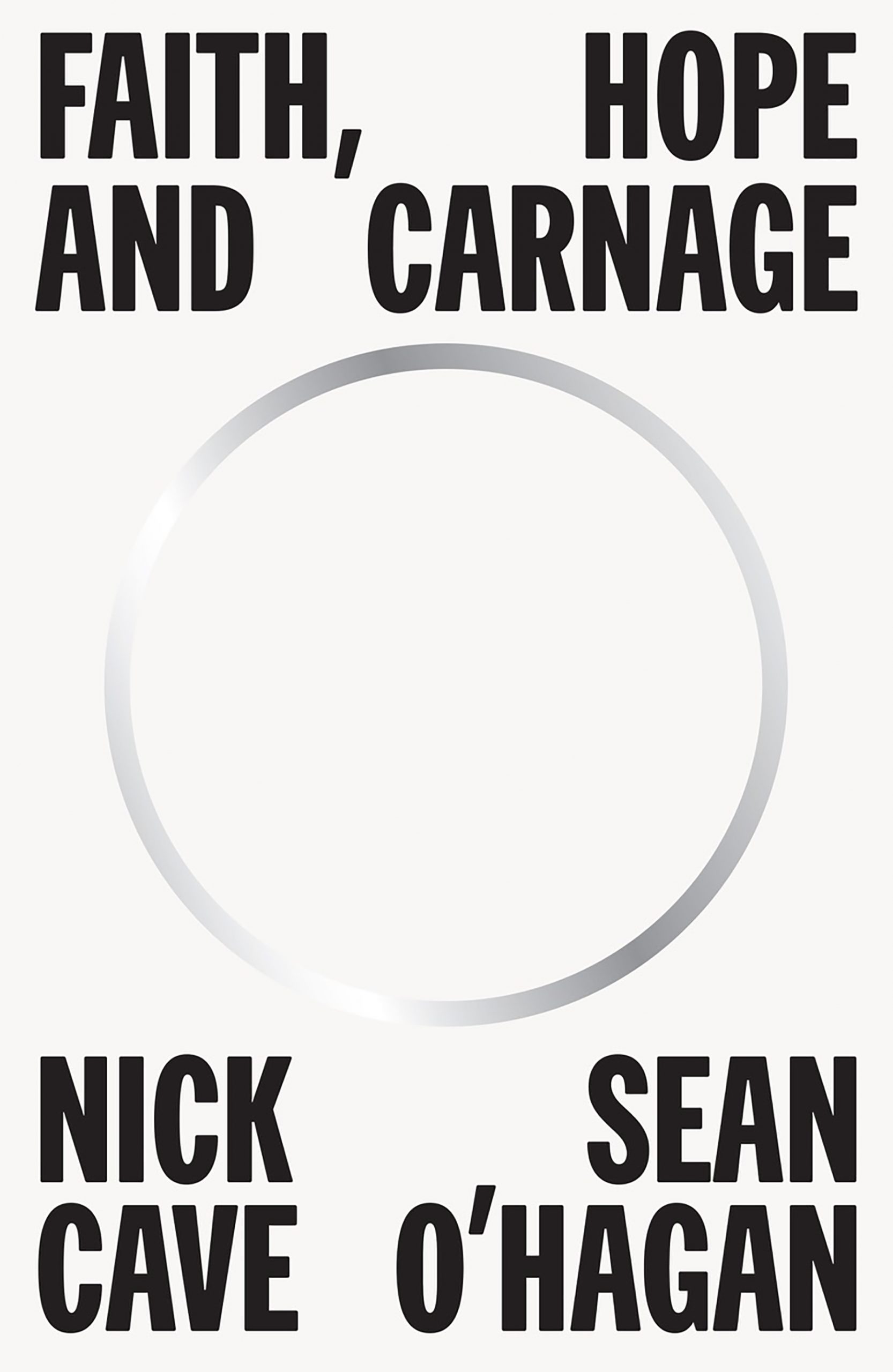 Due in store Sept 20th- Faith, Hope and Carnage by Nick Cave and Sean O’Hagan (Hardback)