Whilst serving in the Soviet army in 1973, Sergei Oviannikov was arrested and imprisoned for acts of disobedience under military command. It was while in prison, like Solzhenitsyn and Dostoevsky, that he began to ponder deeper issues and on release trained to be a Russian Orthodox priest.

This extraordinary but short book is about his search for true freedom. The issues he wrestles with are profound and, like any confrontation with truth, it caused him great anguish and pain. As Oviannikov wrote- ‘It was in my prison cell that I lost fear. I realised that if they sent me to a labour camp with a long sentence, it did not matter because I was free. Of course subsequently I came to realise that Freedom is not given, you have to take responsibility for it.’

Drawing heavily on Tolstoy, Dostoevsky and Pushkin and now translated from the original Russian with an introduction by Rowan Williams, himself a Russian scholar, this brief spiritual book is a small masterpiece of its kind. 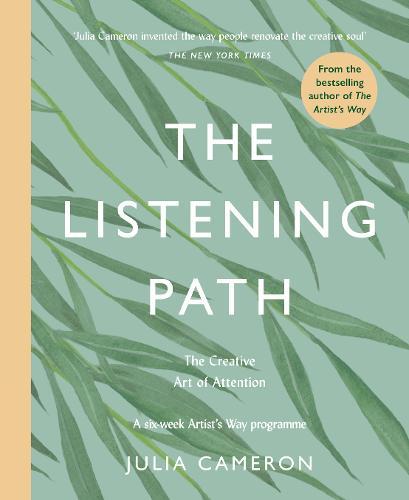 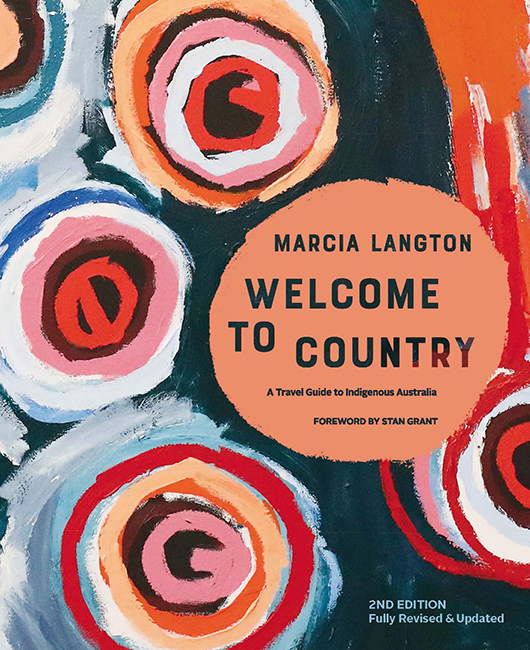 Heartsick: Three stories about love and loss, and what happens in between by Jessie Stephens