Killing Sydney: The Fight for a City’s Soul by Elizabeth Farrelly

A blueprint for the future of our city in a radically changing world. Columnist Elizabeth Farrelly brings her unique perspective as architectural writer and former city councillor to a burning question for our times: how will we live in the future? Can our communities survive pandemic, environmental disaster, overcrowding, government greed and big business? Using her own adopted city of Sydney, she creates a roadmap for urban living and analyses the history of cities themselves to study why and how we live together, now and into the future.

Killing Sydney is part-lovesong, part-warning: little by little, our politics are becoming debased and our environment degraded. The tipping point is close. Can the home we love survive?

Praise for Killing Sydney ‘If you believe that Elizabeth Farrelly is expressing your long held concerns about the state of our governmens, our cities and our environment in her Sydney Morning Herald Saturday articles, then I encourage you to get Killing Sydney and have a month of Saturdays in the one book. That’s what I’ll do because I most often strongly agree!’ Councillor Clover Moore, Lord Mayor of Sydney ‘This is an important book for all Aussies! Written with passion, beautiful prose, and insightful knowledge. Read and weep. More than ever we need to push pause on development and so called “progress”. Go Elizabeth!’ Di Morrissey AM ‘Great cities need great champions. Sydney needs Elizabeth Farrelly.’ Adam Spencer 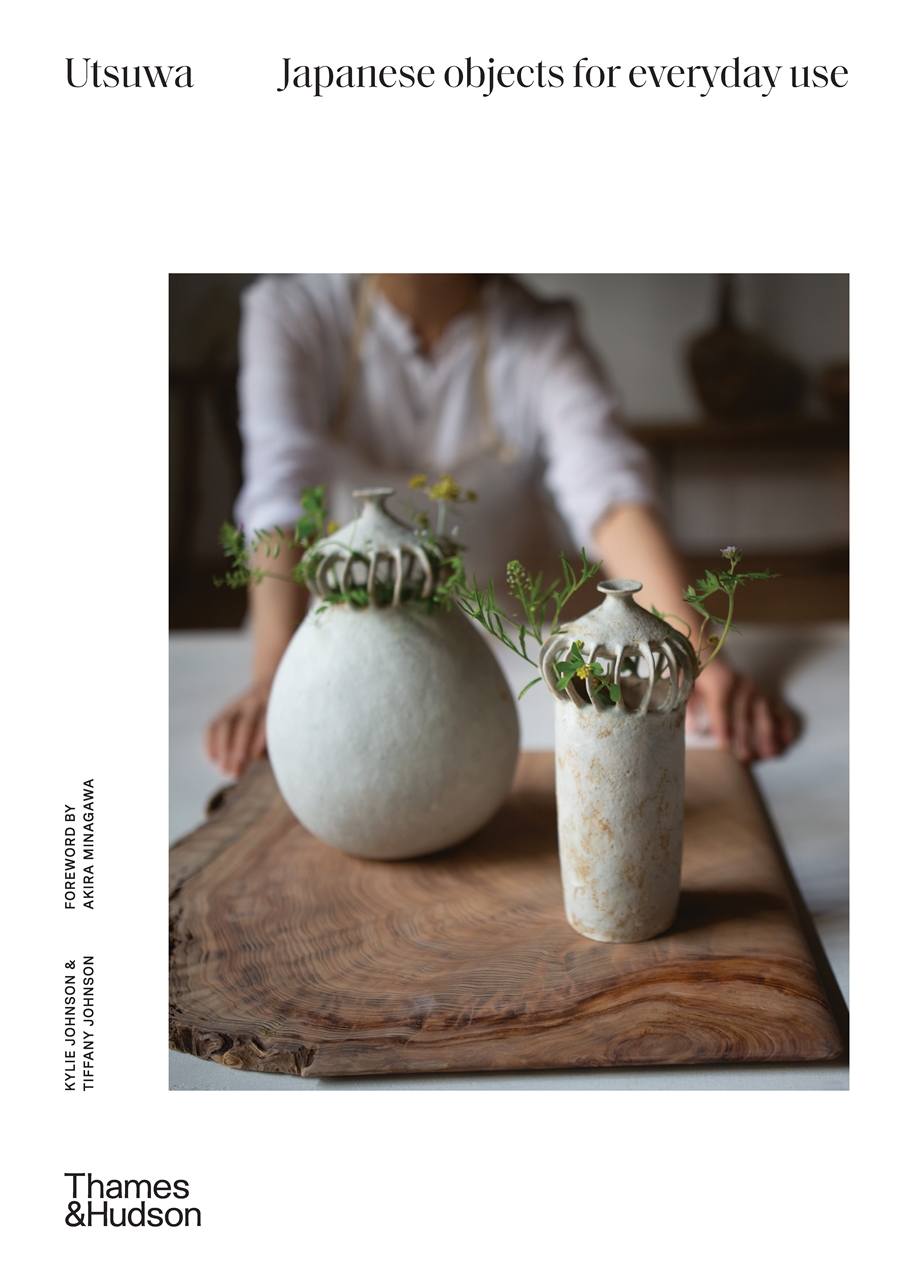 Utsuwa: Japanese Objects for Everyday Use by Kylie Johnson and Tiffany Johnson (Hardback) 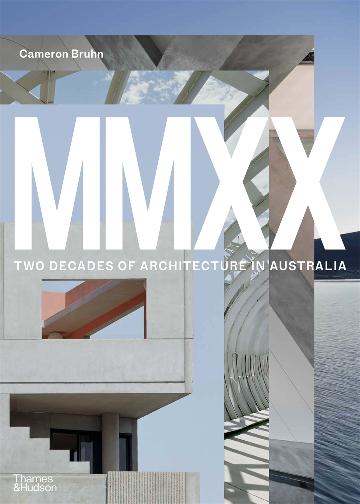 MMXX: Two decades of architecture in Australia by Cameron Bruhn 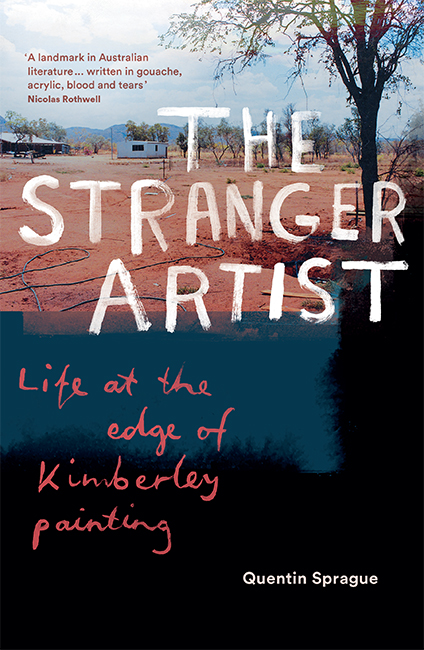 The Stranger Artist: Life at the edge of Kimberley painting by Quentin Sprague 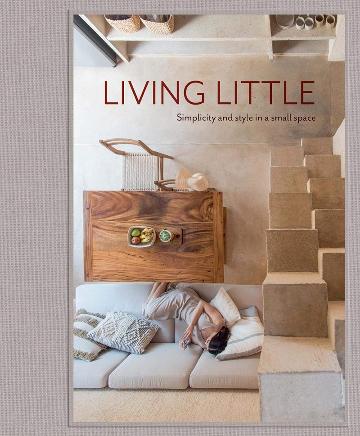 Living Little: Simplicity and Style in a Small Space by Hannah Jenkins (Hardback) 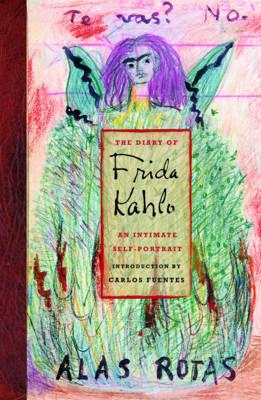 The Diary of Frida Kahlo: An Intimate Self Portrait by (Introduction) Carlos Fuentes 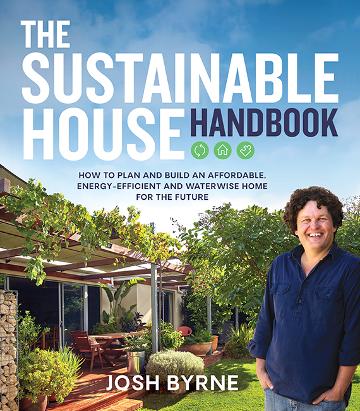 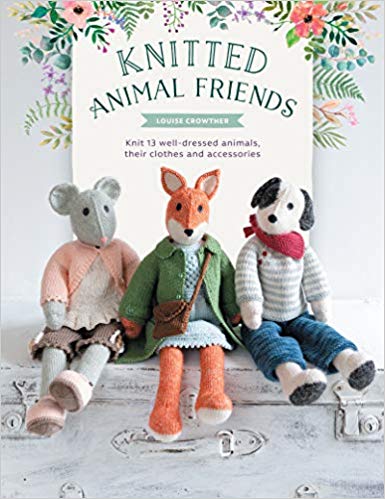 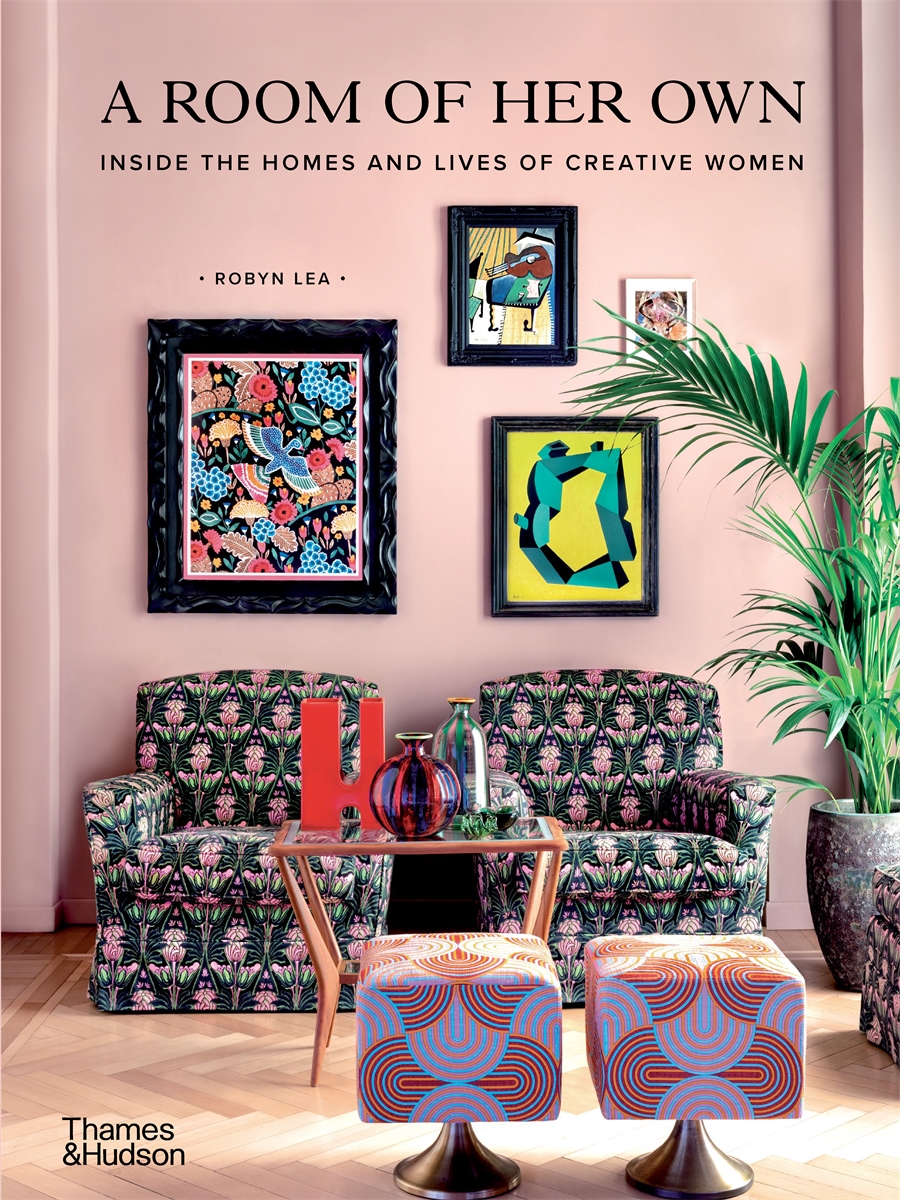 A Room of Her Own: Inside the Homes and Lives of Creative Women by Robyn Lea (Hardback)