Kilo: Life and Death Inside the Secret World of the Cocaine Cartels by Toby Muse

Join the deadly journey of cocaine, from farmer to kingpin.

Meet Jose. Jose doesn’t see himself as a criminal. He’s just a farmer growing a crop he won’t lose money on- coca.

This is Fabian. Fabian calls himself a freedom fighter. But wars cost money. And transporting drugs is the fastest way to raise cash.

Tomas runs a factory. But this factory is hidden deep in the jungle, and the product is cocaine.

And finally, here is Alex. Alex decides where the drug goes next- into Europe or the US. And he wields the power of life and death over everyone around him.

In Kilo, Toby Muse takes us deep into the mechanism of the drug trade, following a kilo of cocaine as it travels by land and sea to its final destination. On the way we will meet druglords, contract killers, drug mules, and submarine pilots, all of whom are trying to get ahead in the best way they know how.

If you want to understand how the drug trade became a multi-billion pound industry whose influence is felt all over the world, then read Muse’s devastating account of the innermost workings of an economic miracle, a killer of millions- cocaine. 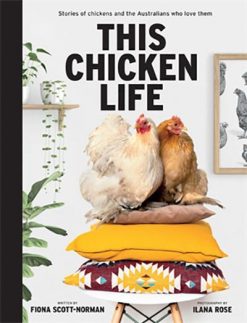 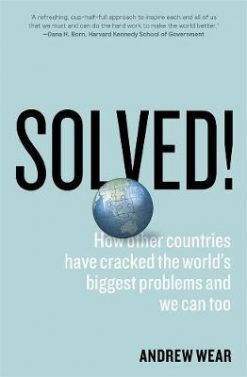 The Writer’s Map: An Atlas of Imaginary Lands by Huw Lewis-Jones