WINNER OF THE CWA SILVER DAGGER

‘If you only read one crime novel this year, this should be it’ – Guardian
‘A bloody good read’ – Val McDermid

When a young woman is found brutally murdered in Kelvingrove Park, only one man stands a chance of finding her killer. Jack Laidlaw. He is a man of contrasts, ravaged by inner demons but driven by a deep compassion for the violent criminals in Glasgow’s underworld. But will Laidlaw’s unorthodox methods get him to the killer in time, when the victim’s father is baying for blood?

Acclaimed for its corrosive wit, dark themes and original maverick detective, the Laidlaw trilogy has earned the status of classic crime fiction. 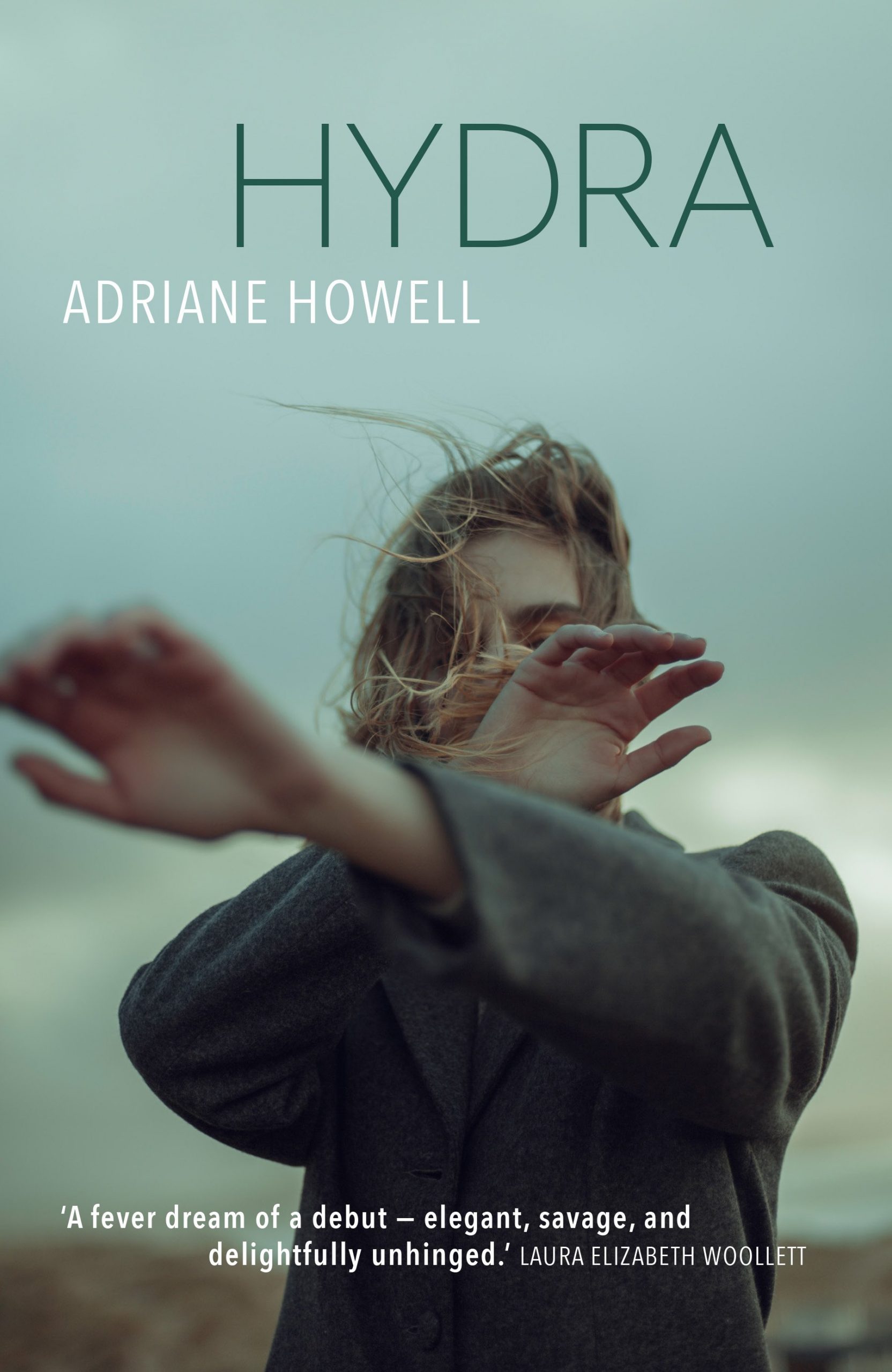