Heartfelt and hilarious, this is a book for anyone who has tried to imagine what their dog was thinking. Human beings often write about their dogs, but the dogs don’t usually get a right of reply. In Love, Clancy, Richard Glover has collated the letters sent by Clancy to his parents in the bush. They are full of a young dog’s musings about the oddities of human behaviour, life in the big city, and his own attempts to fit in.

You’ll meet Clancy as a puppy, making his first attempt to train his humans, then see him grow into a mature activist, demanding more attention be paid to a dog’s view of the world. Along the way, there are adventures aplenty, involving robotic vacuum cleaners, songs about cheese, trips to the country and stolen legs of ham – all told with a dog’s deep wisdom when it comes to what’s important in life. 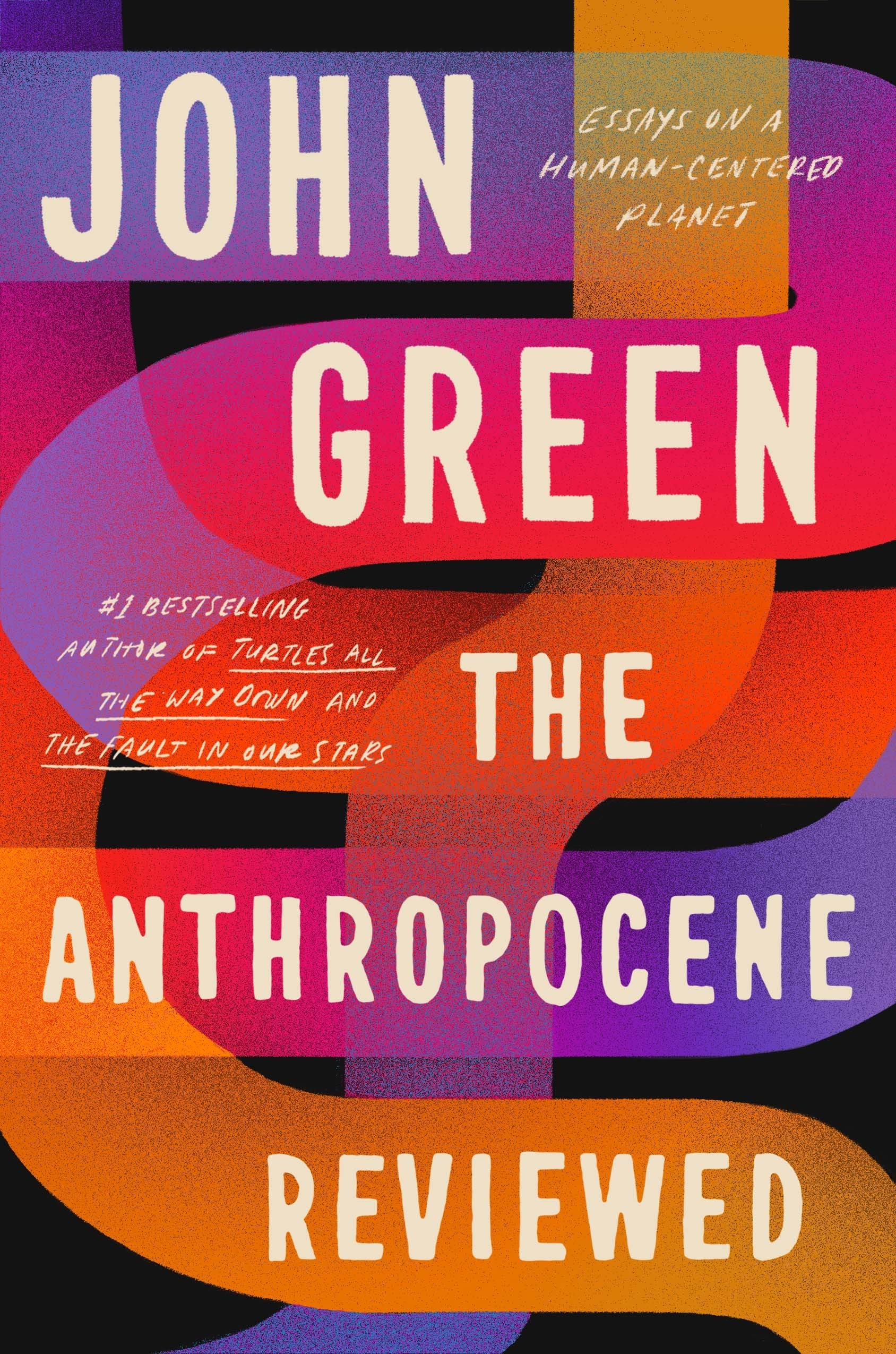 Due in store May 18th- The Anthropocene Reviewed by John Green

The Writer’s Map: An Atlas of Imaginary Lands by Huw Lewis-Jones