Originally handcrafted in 1971 as a gift for friends, this edition of Joni Mitchell’s best-loved poems, illustrations, watercolours and hand-lettered song lyrics is now publicly available for the first time.

In 1971, as her album Blue topped music charts around the world, Joni Mitchell created a dazzling and unforgettable holiday gift for her closest friends. Morning Glory on the Vine was an exquisite selection of Joni’s handwritten lyrics and poems, accompanied by more than thirty full-colour illustrations, paintings and watercolours. The book was hand-produced in Los Angeles and limited to one hundred signed and numbered copies. Copies of the book have rarely been seen in the past half-century.

Now, in conjunction with Joni’s 75th birthday celebrations, Morning Glory on the Vine: Early Songs and Drawings, will be made publicly available for the first time. This edition contains the book’s complete original content, plus a new introduction written by Joni and a number of her additional paintings (made at the time of the book’s creation). 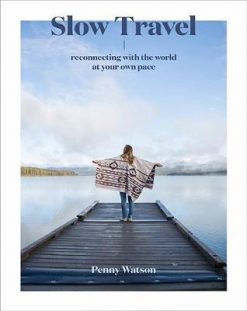 Slow Travel: Reconnecting with the World at Your Own Pace by Penny Watson (Hardback) 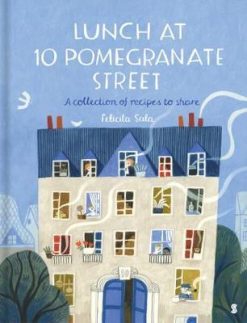 Lunch at 10 Pomegranate Street: A Collection of Recipes to Share by Felicita Sala (Hardback) 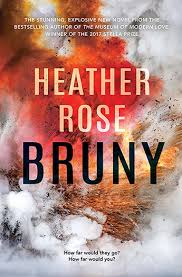 Bruny by Heather Rose – Our Review 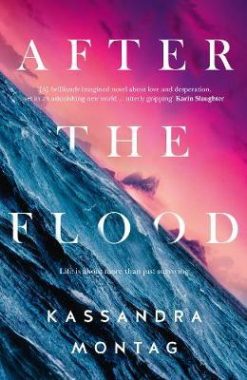 After The Flood by Kassandra Montag 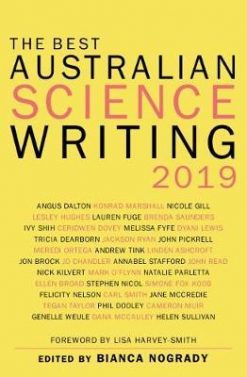 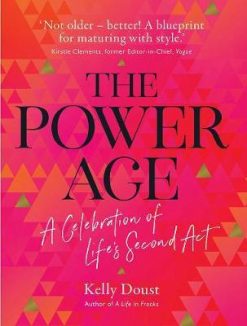 The Power Age: A Celebration of Life’s Second Act by Kelly Doust (Hardback) 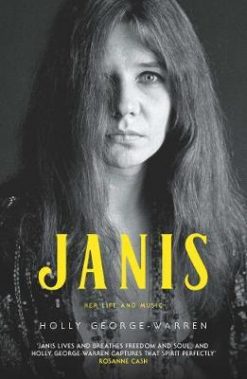 Janis: Her Life and Music by Holly George-Warren 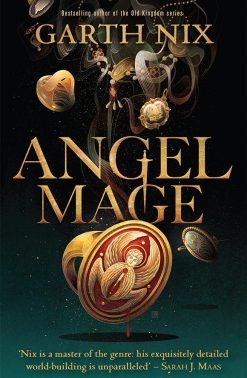