Peace by Garry Disher- Our Review

The 2020 ABIA Longlist- General Fiction Book of the Year

Fans of Garry Disher’s Bitter Wash Road will immediately recognise the landscape of Peace. The dry plains leading to the Flinders Ranges are Constable Paul Hirschhausen’s patch. Exiled to the one-cop town of Tiverton after blowing the whistle on corruption in the force,

Hirsch struggles to keep the lid on local petty crime, until a murder at a remote property tests both his policing skills and his willingness to trust his out-of-town colleagues. Disher is the master of rural noir, with Hirsch never losing his humanity, even when everyone around him is a potential suspect.

Review by Mark Smith – author of The Road to Winter trilogy.

Due Midweek: Before it Breaks by Dave Warner 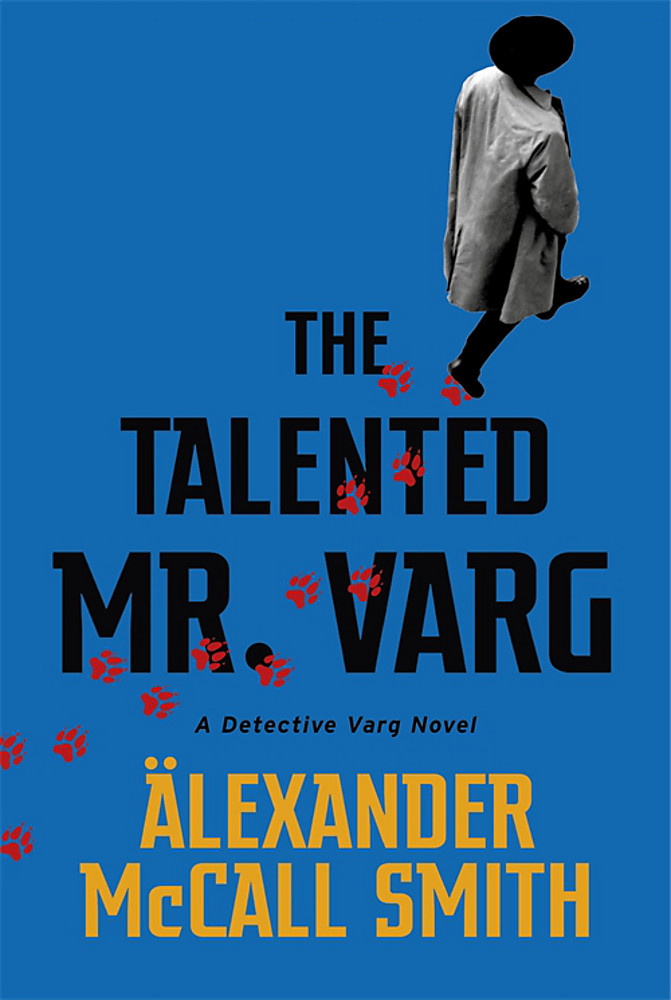