Being the smallest bird in all the world is no skip in the bush. Everything's BIG. Big egg. Bigger nest. Big whopper brothers.But the biggest twig-snapper of all is, what is Kapecki on about?

Eliza Feely is an artist with multi-coloured feathers. A former resident cartoonist in The Surf Coast Times newspaper, her comic art was selected as part of Strip Billboard 2009 in conjunction with The Corner Hotel. Eliza's extensive mural work adorns several towns along the Great Ocean Road, Victoria, and has been featured on stage every year since 2005 at the Falls Music and Arts festival. 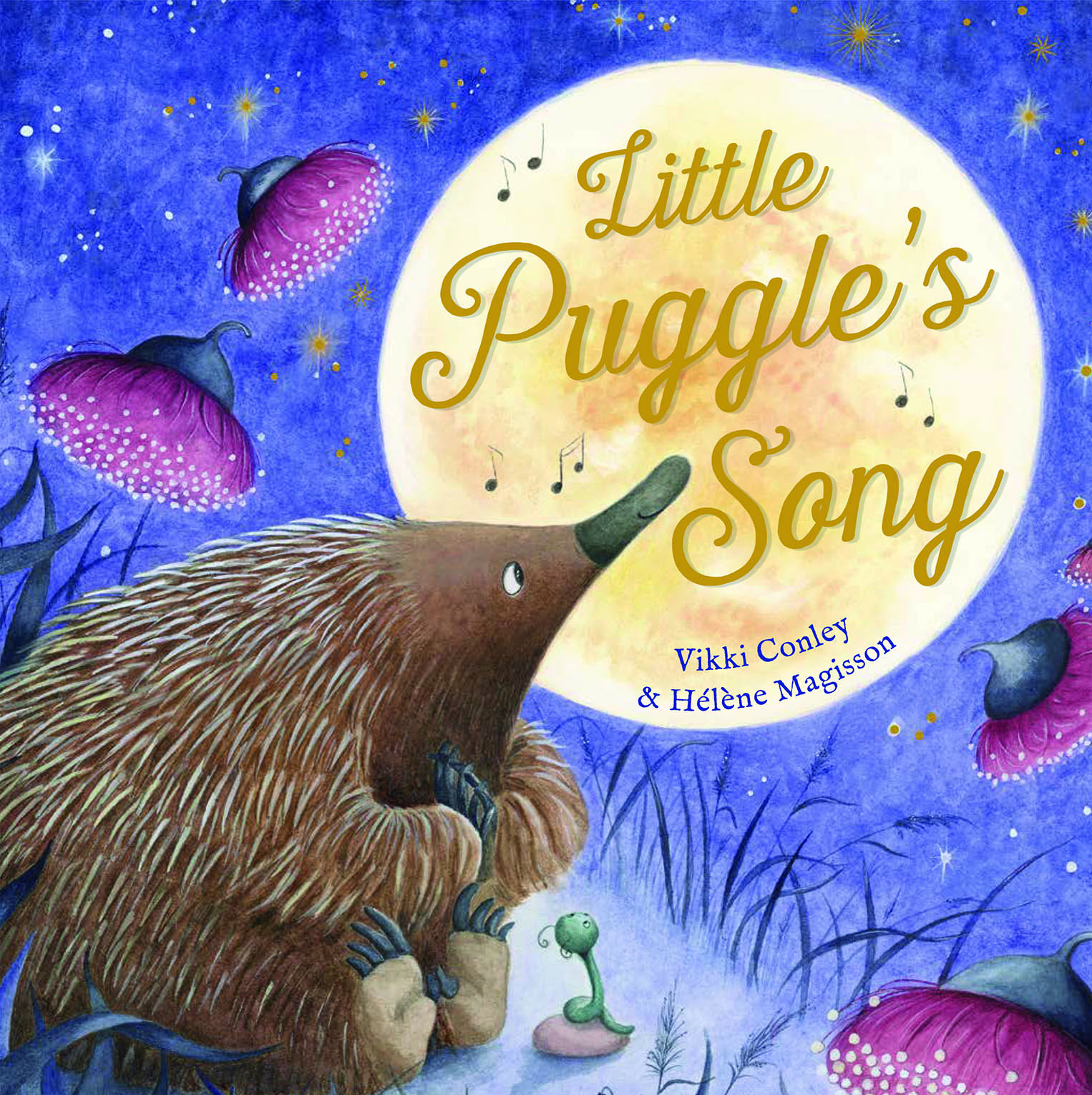 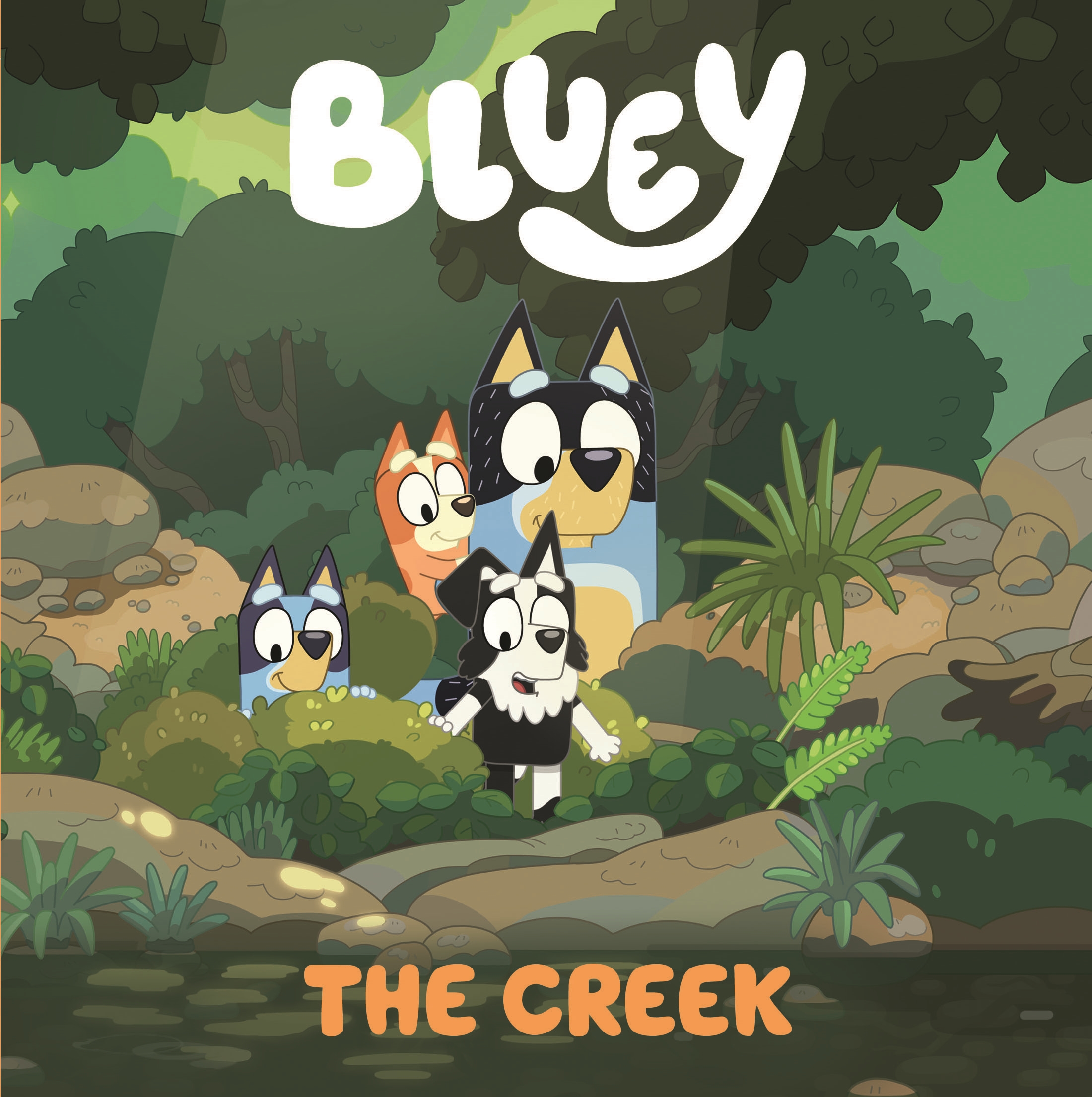 Bluey: The Creek by Bluey 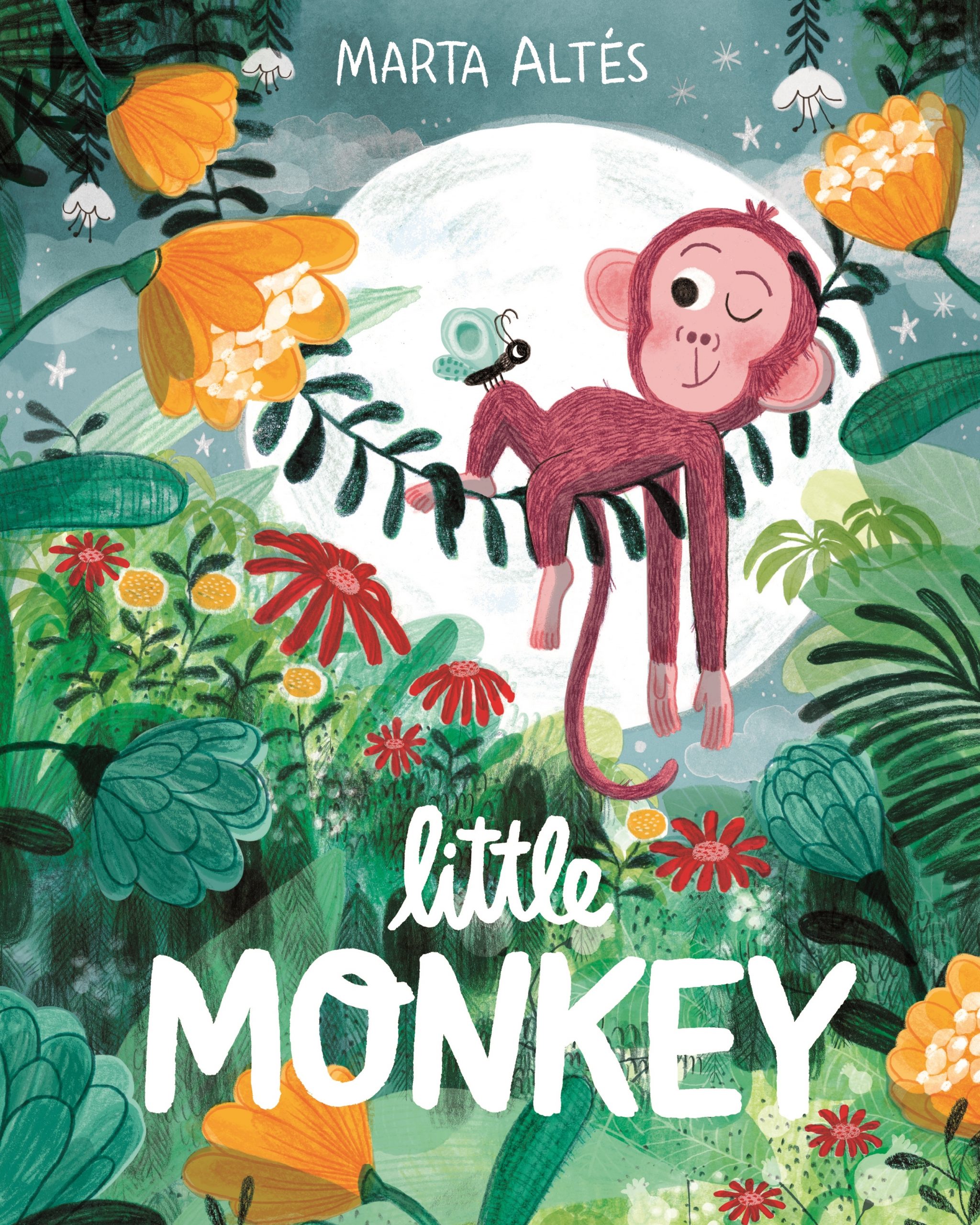 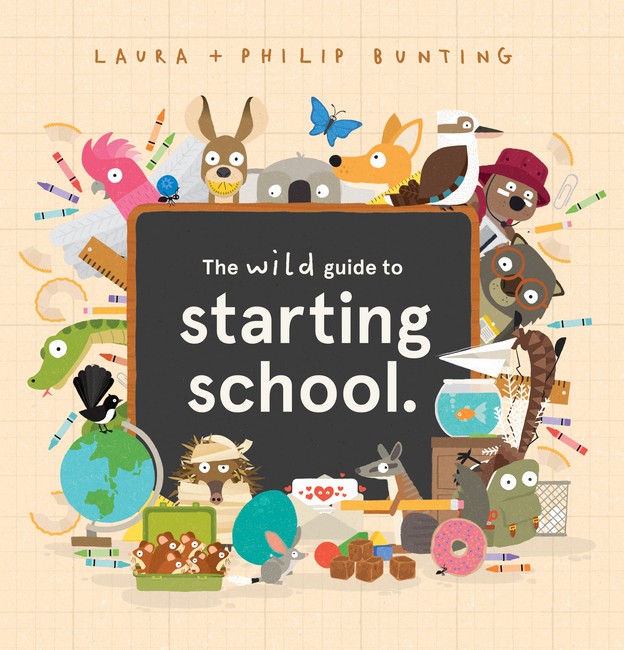 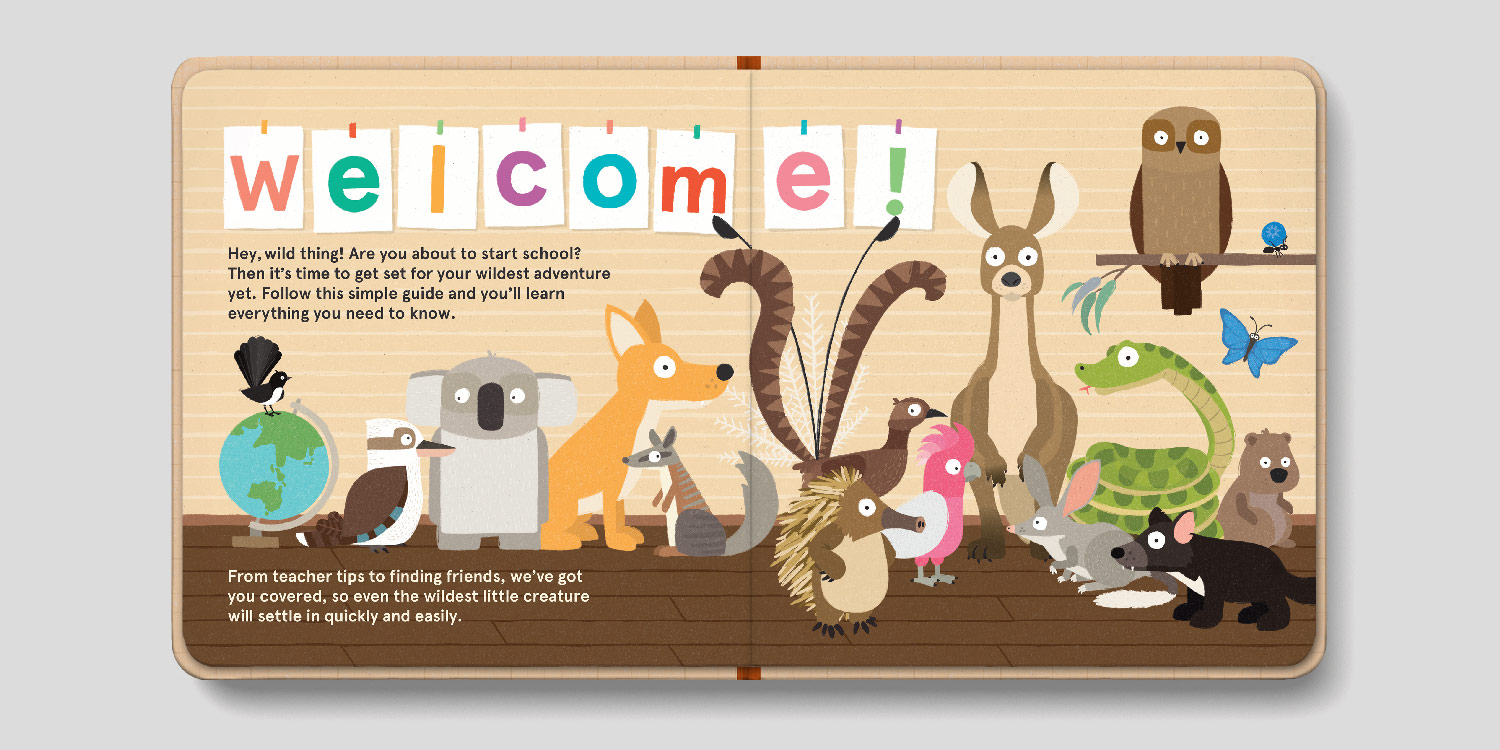