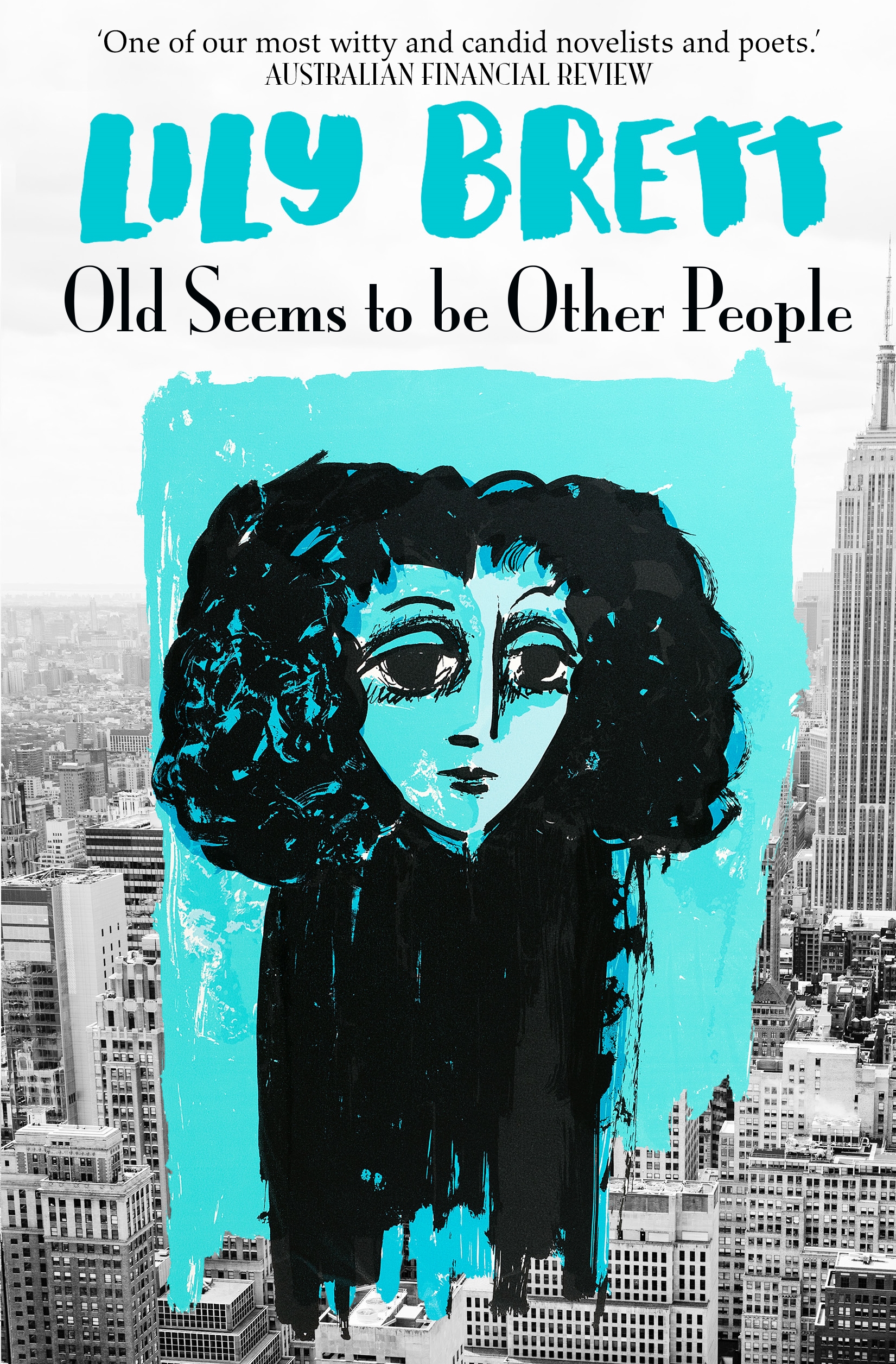 He. by Murray Bail (Hardback)

Otherland – A Journey with My Daughter by Maria Tumarkin