Hitch a ride on the Albatross Express and travel the globe with Plume: World Explorer. This exciting new picture book series for little ones celebrates culture, diversity and the natural wonders of our world.

Plume is not your typical Antarctic penguin. Sporting a bright yellow plume on the top of his head, Plume is bored of black and white, of shuffling around and snoozing on icebergs. He much prefers to cook, read, knit and sky dive. He craves colour, adventure, excitement! He wants to seize the world he’s discovered in the books of his fantastical, glacier library (the largest in the Southern Hemisphere).

Plume’s great hope is to grow the hearts and minds of his penguin friends. Through his travels, children will engage with themes such as friendship, acceptance, understanding and the wellbeing of our planet. Plume is truly a book series for our times. 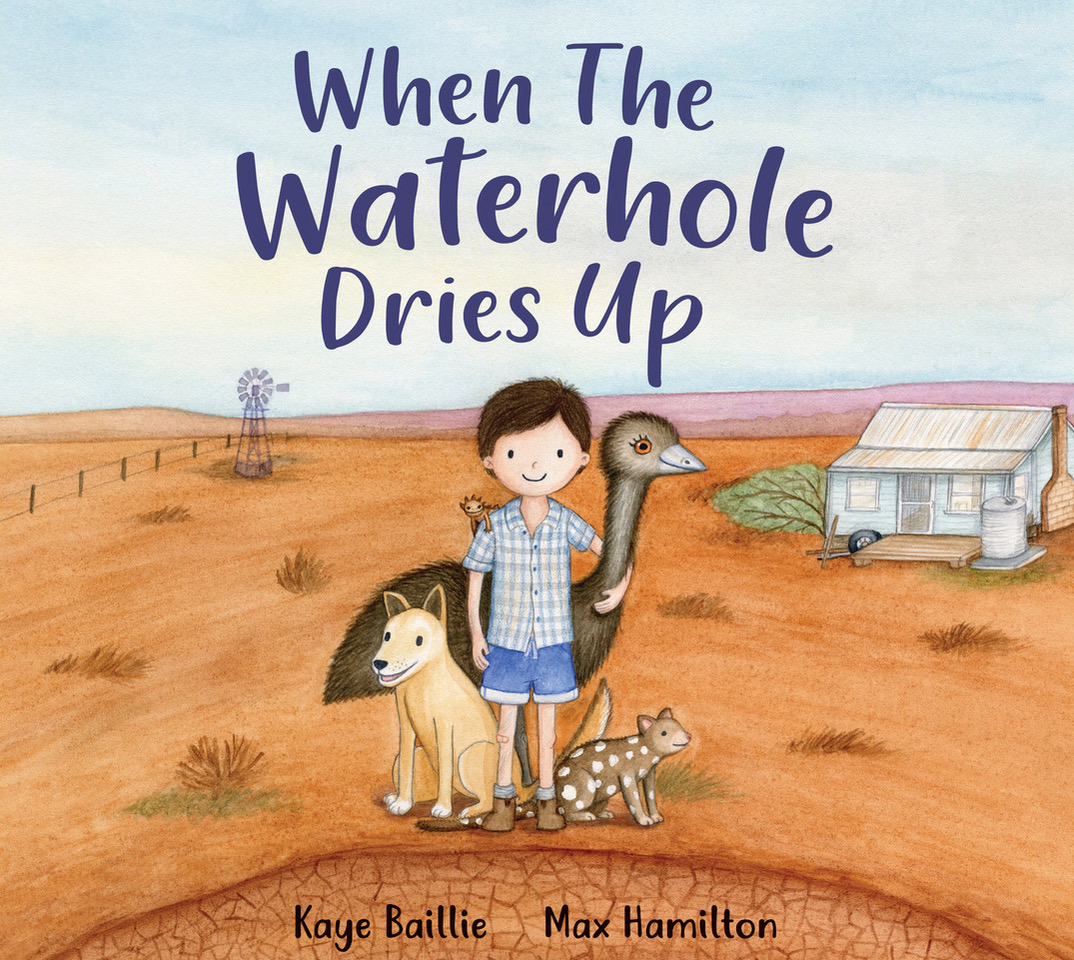 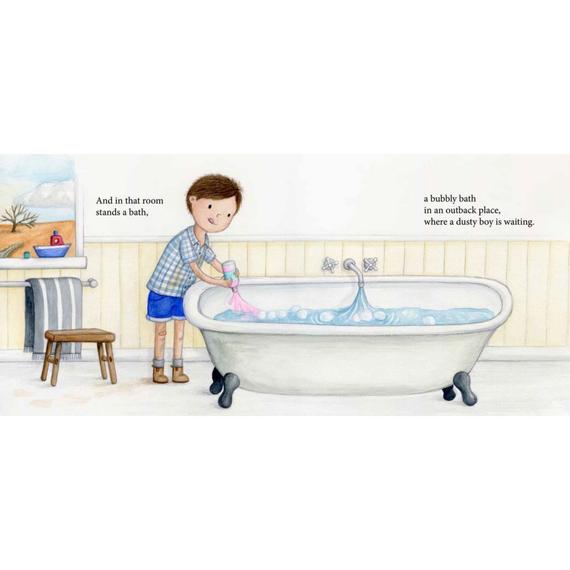 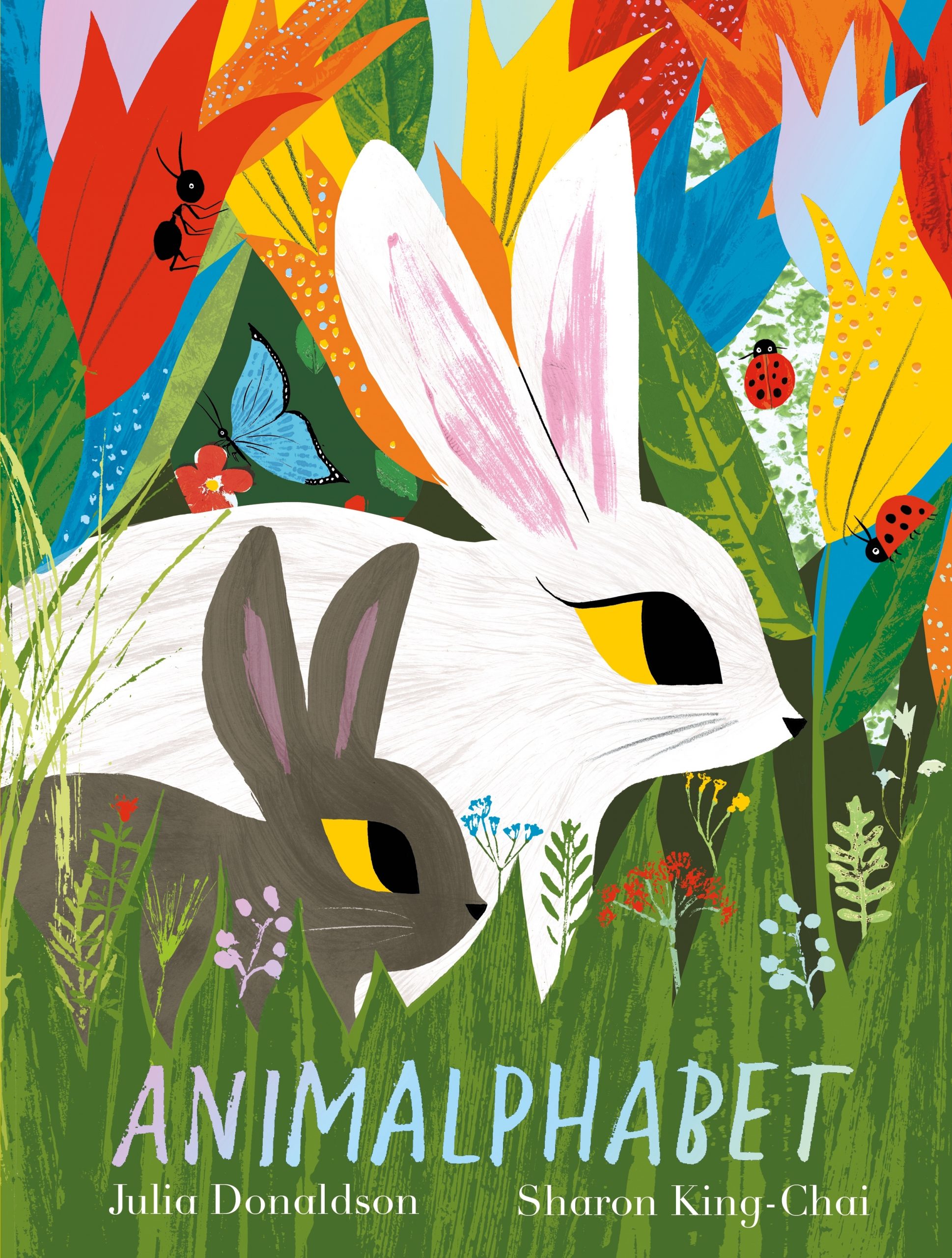 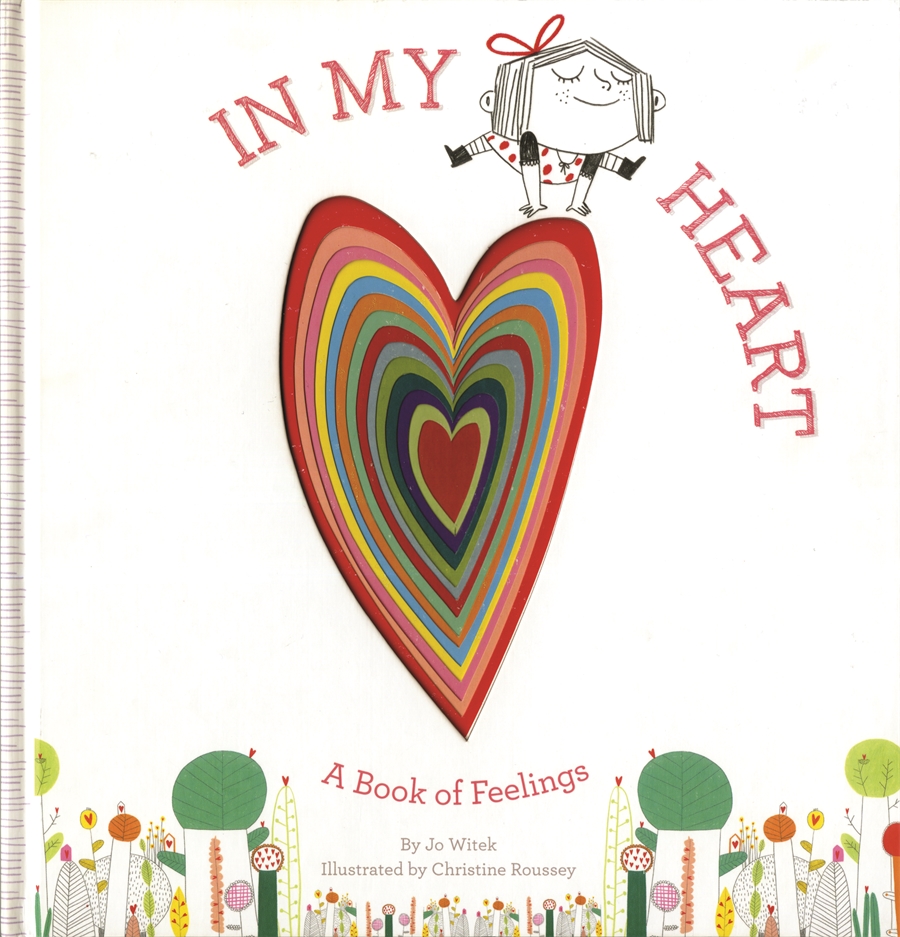 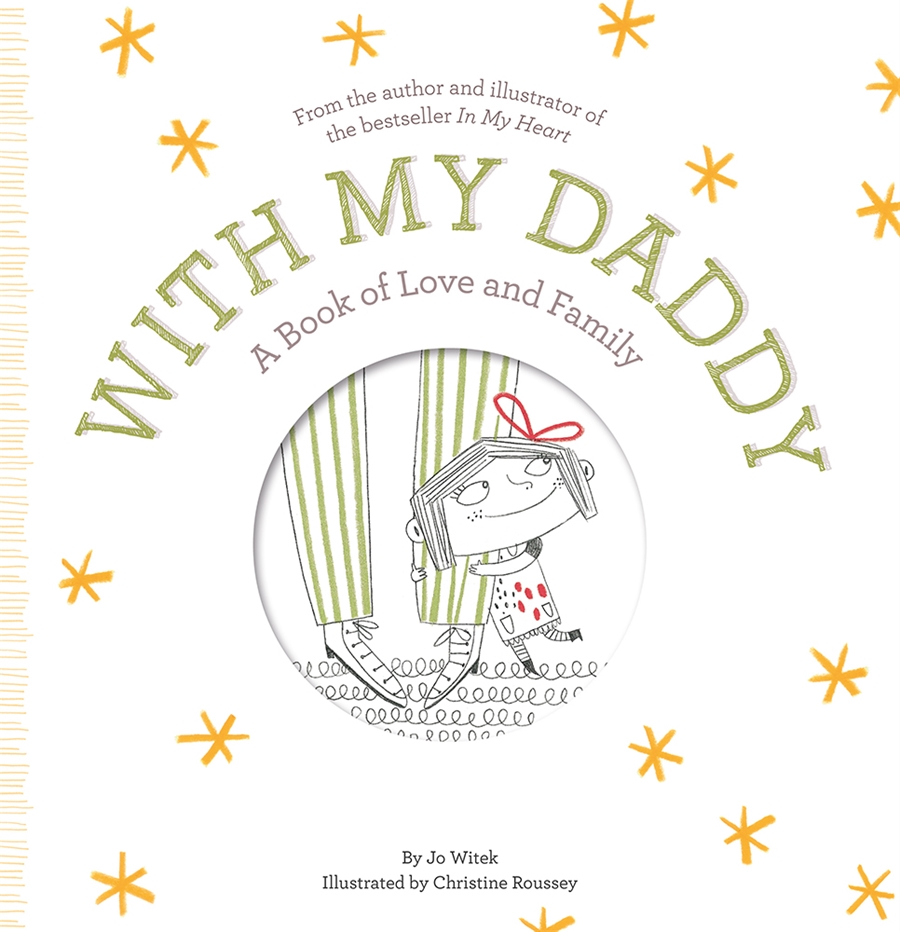 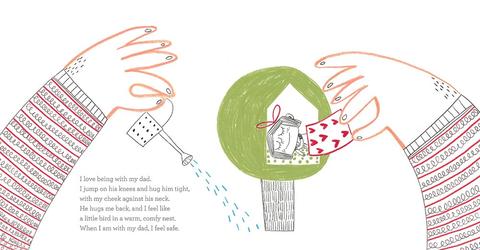