Hugh van Cuylenburg has been working in education for more than 17 years, teaching both primary and secondary in a range of educational settings. He has completed postgraduate studies looking at resilience and wellbeing, and has developed and facilitated programs for more than a thousand schools Australia-wide.

Outside of schools and elite sport, Hugh has presented to hundreds of corporate organisations as a keynote speaker, and for three years running his national speaking tour has sold out. He is also co-host of the popular podcast The Imperfects. 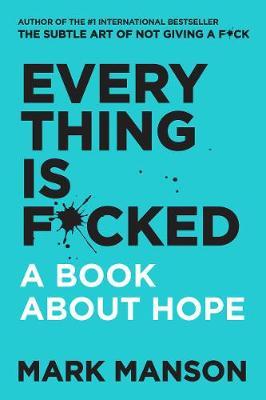 Everything Is F*cked: A Book About Hope by Mark Manson 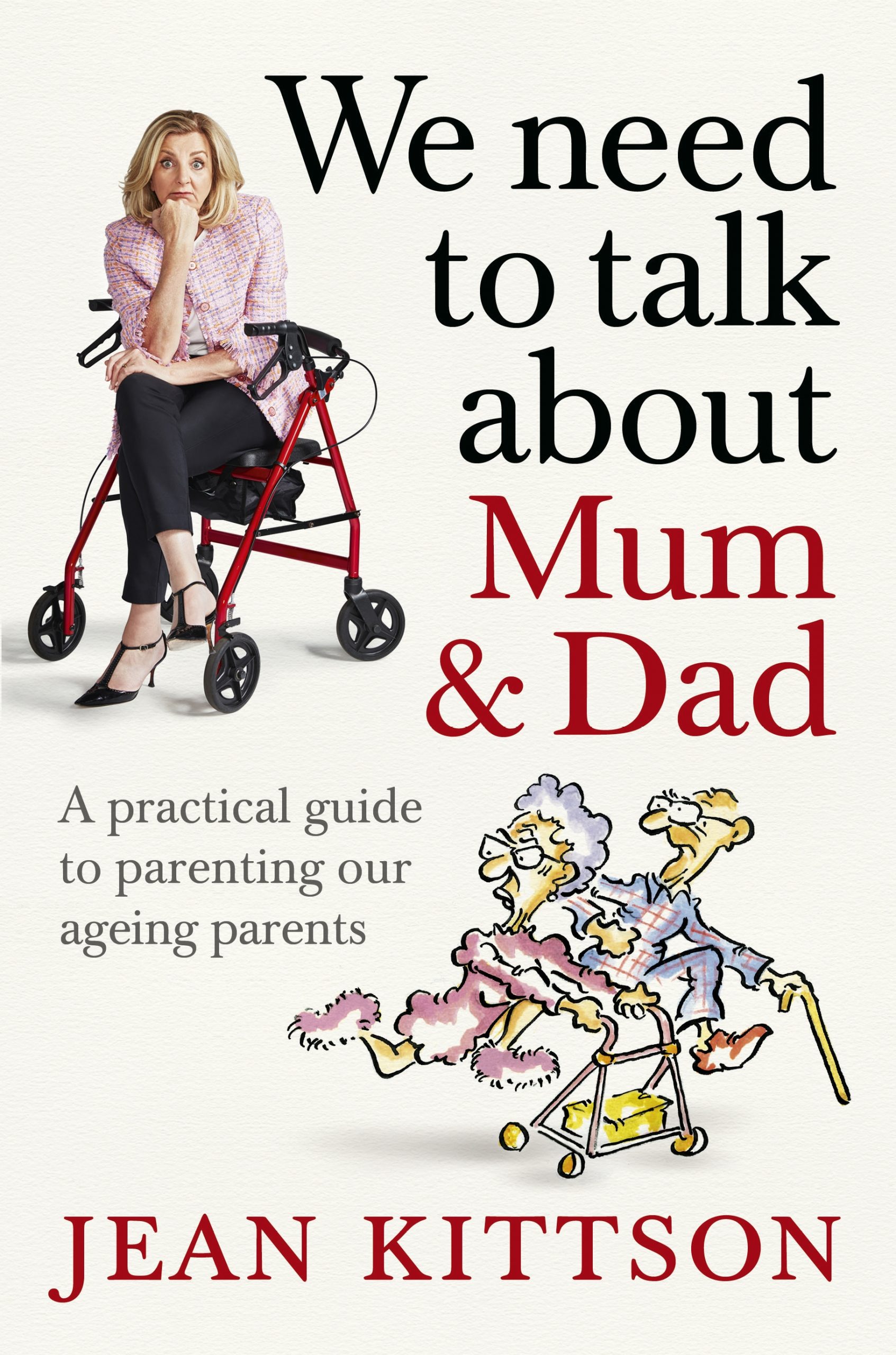 We Need to Talk About Mum & Dad:A Practical Guide to Parenting Our Age by Jean Kittson 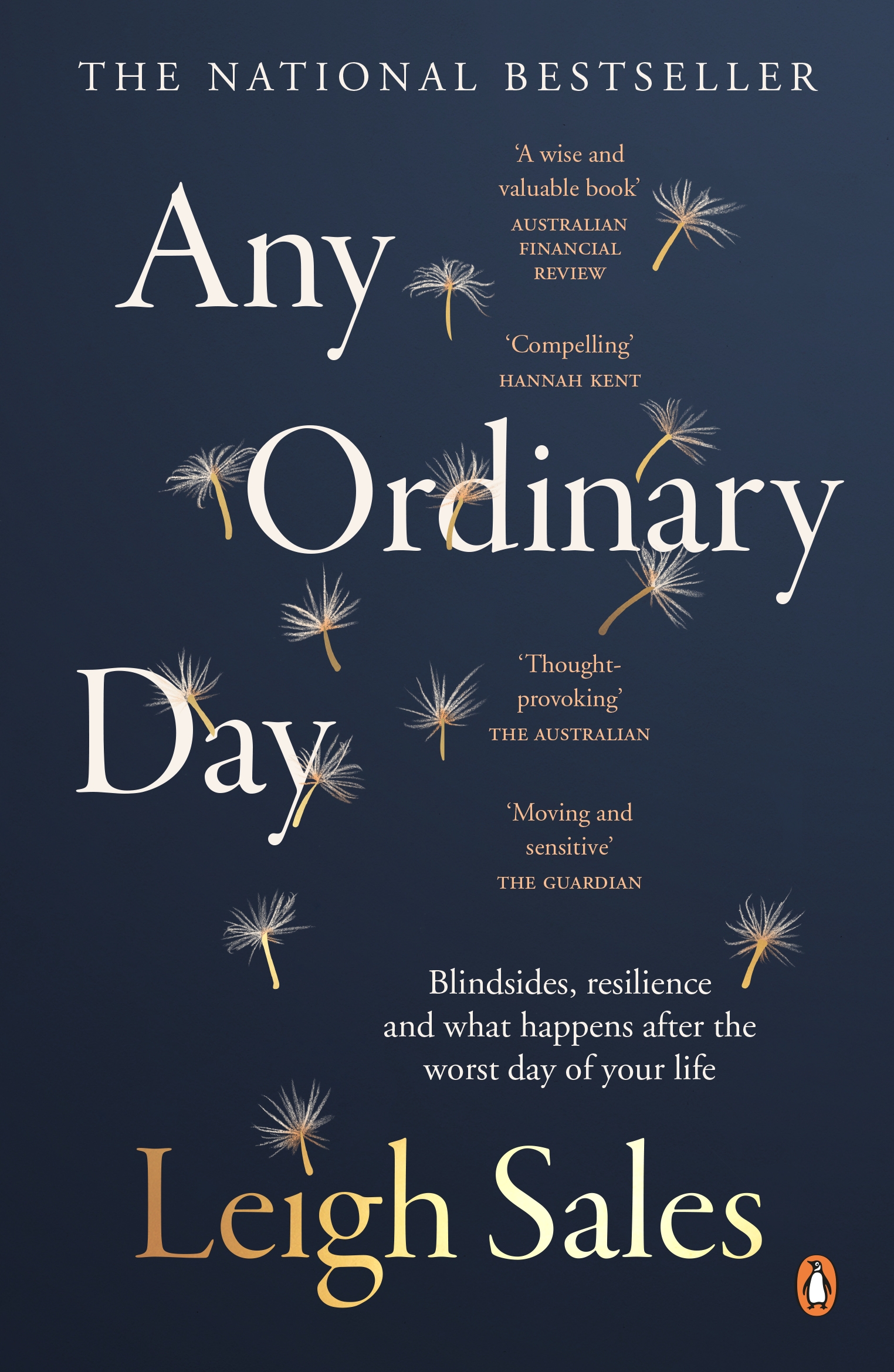 Any Ordinary Day Blindsides, Resilience and What Happens After the Worst Day of Your Life by Leigh Sales

Phosphorescence – On awe, wonder & things that sustain you when the world goes dark by Julia Baird 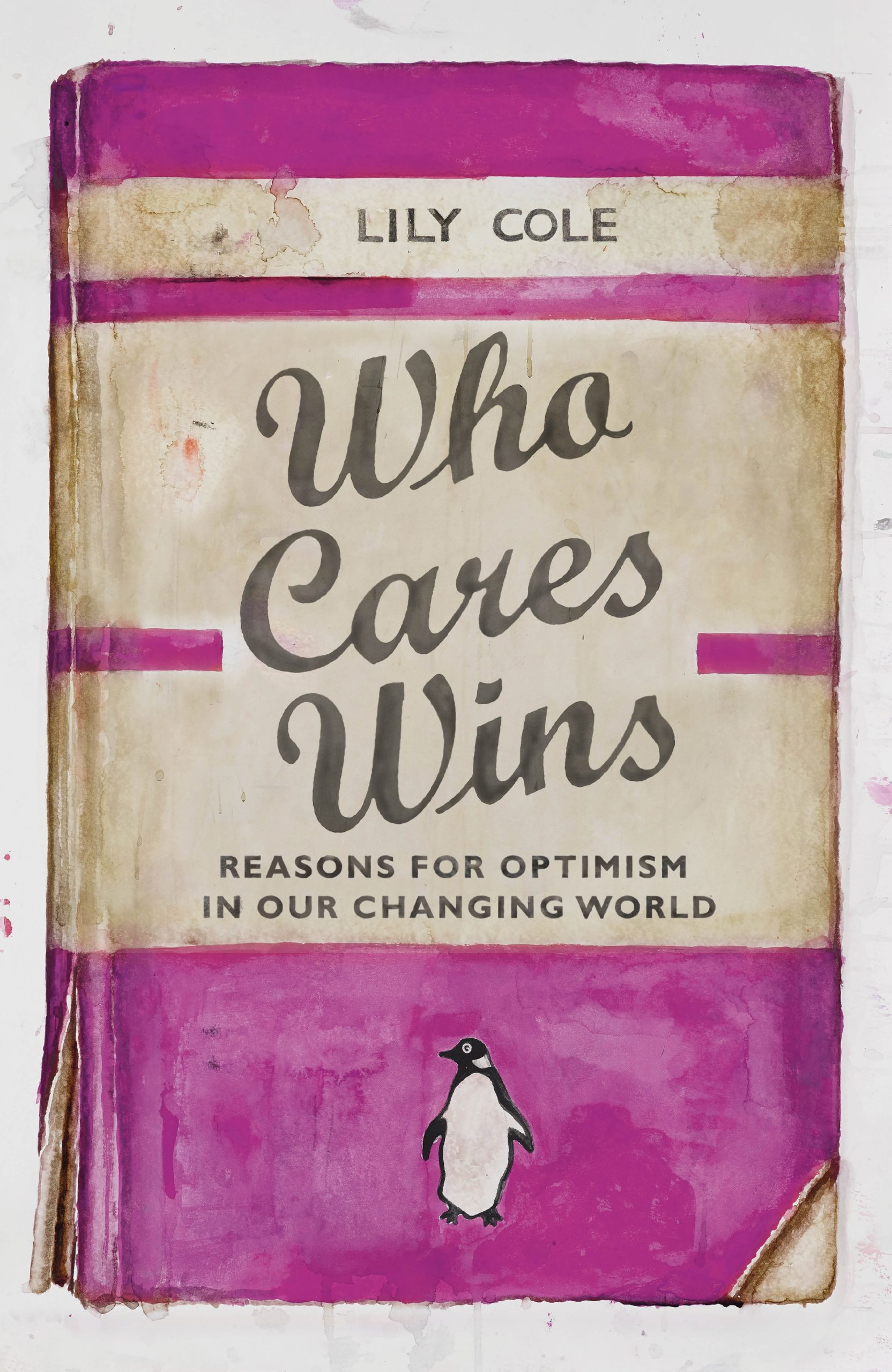 Who Cares Wins: Reasons For Optimism in Our Changing World by Lily Cole 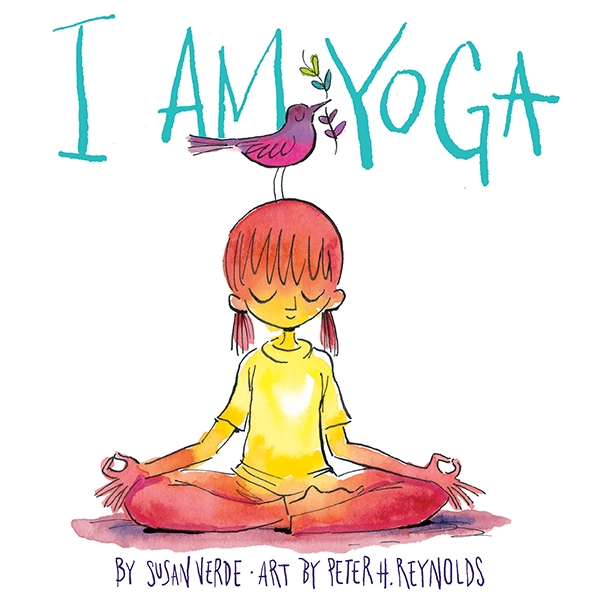 I Am Yoga by Susan Verde

Remember by Lisa Genova – Our Review 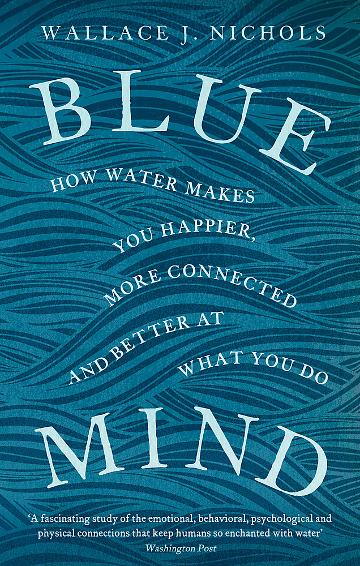 Blue Mind: How Water Makes You Happier, More Connected and Better at What You Do by Wallace J. Nichols