Seventeen-year-old Teddy lives in the walled-in city Metropolis. Radical laws condemn all forms of self-expression and creativity, and the lives of the people are carefully constructed and controlled by the City Council. When Teddy finds out the truth behind one of the City’s biggest lies, she slips out into the darkness after curfew. She is captured and held prisoner in an old bomb shelter that lies beneath the City.

Here, Teddy discovers that there is a world beneath the Metropolis, a world where a growing web of clans are fighting to keep their humanity alive, and waiting for someone to lead them back up into the light. 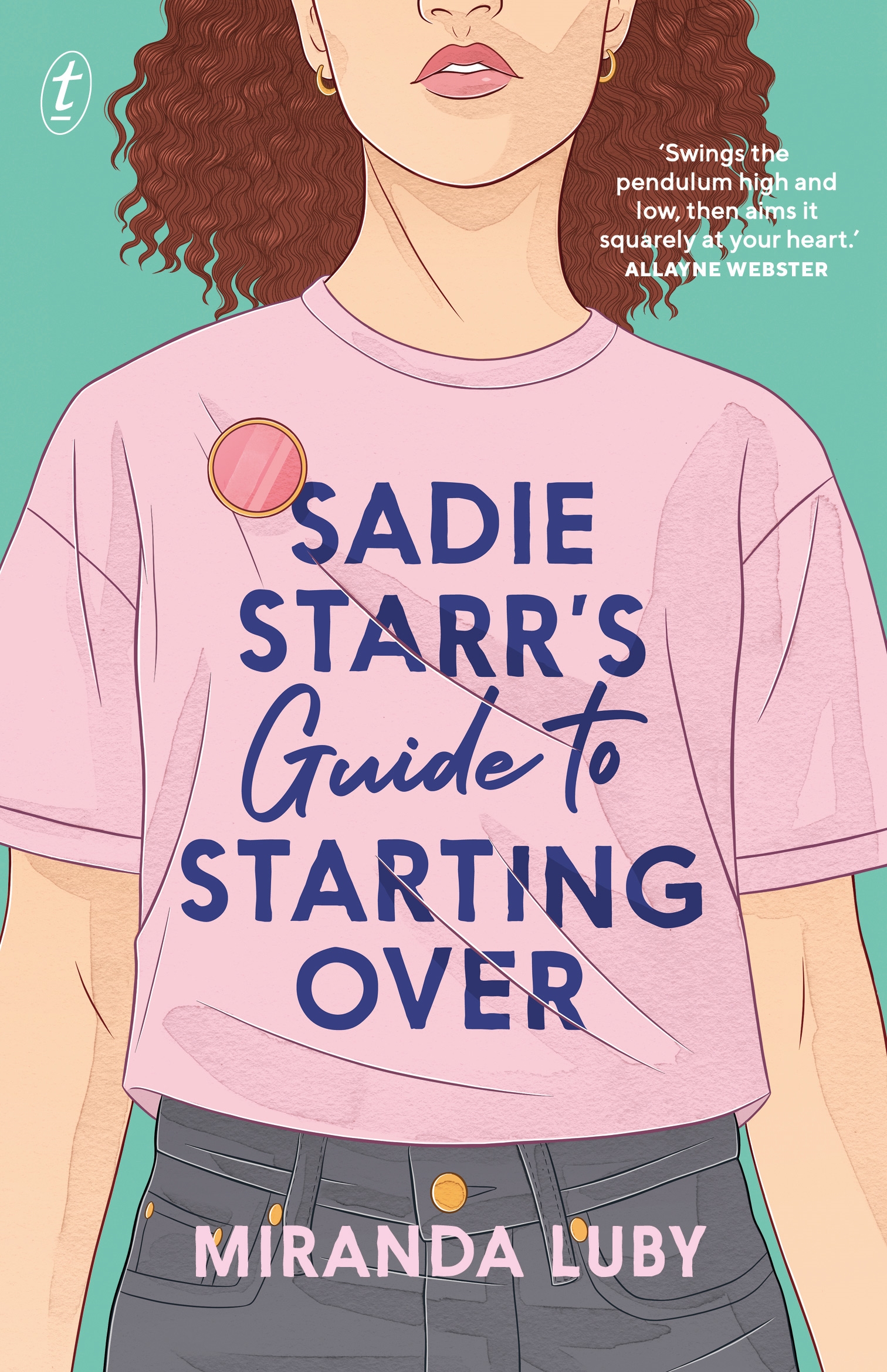 Sadie Starr’s Guide to Starting Over by Miranda Luby