Taboo takes place in the present day, in the rural South-West of Western Australia, and tells the story of a group of Noongar people who revisit, for the first time in many decades, a taboo place: the site of a massacre that followed the assassination, by these Noongar’s descendants, of a white man who had stolen a black woman. They come at the invitation of Dan Horton, the elderly owner of the farm on which the massacres unfolded. He hopes that by hosting the group he will satisfy his wife’s dying wishes and cleanse some moral stain from the ground on which he and his family have lived for generations.

But the sins of the past will not be so easily expunged.

We walk with the ragtag group through this taboo country and note in them glimmers of re-connection with language, lore, country. We learn alongside them how countless generations of Noongar may have lived in ideal rapport with the land. This is a novel of survival and renewal, as much as destruction; and, ultimately, of hope as much as despair. 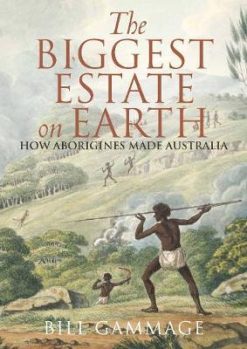 Biggest Estate on Earth: How Aborigines made Australia by Bill Gammage 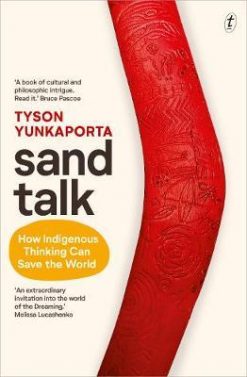 Sand Talk: How Indigenous Thinking Can Save The World by Tyson Yunkaporta- Our Review 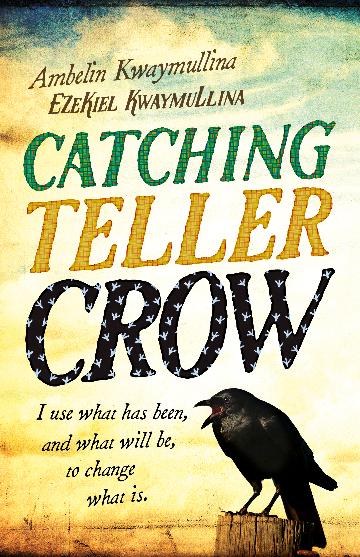 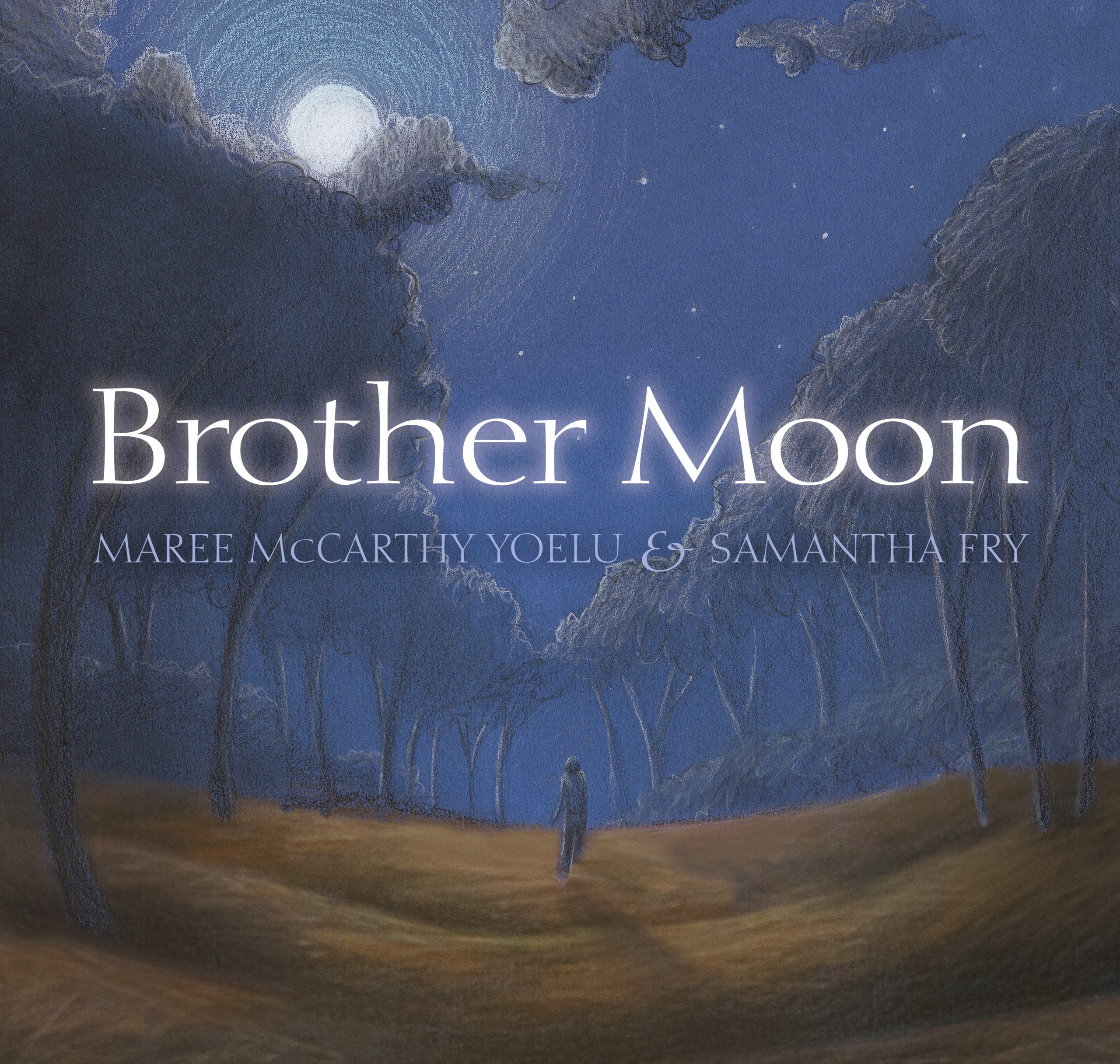 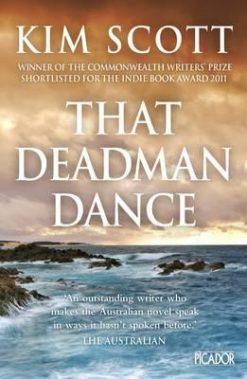 That Deadman Dance by Kim Scott 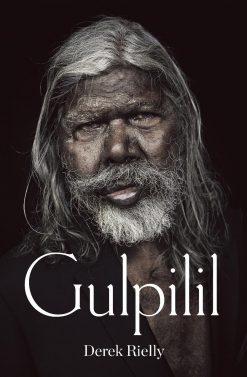