The City of Dusk by Tara Sim

The Four Realms-Life, Death, Light, and Darkness-all converge on the city of dusk. For each realm there is a god, and for each god there is an heir. But the gods have withdrawn their favor from the once vibrant and thriving city. And without it, all the realms are dying. Unwilling to stand by and watch the destruction, the four heirs-Risha, a necromancer struggling to keep the peace; Angelica, an elementalist with her eyes set on the throne; Taesia, a shadow-wielding rogue with rebellion in her heart; and Nik, a soldier who struggles to see the light- will sacrifice everything to save the city. But their defiance will cost them dearly. 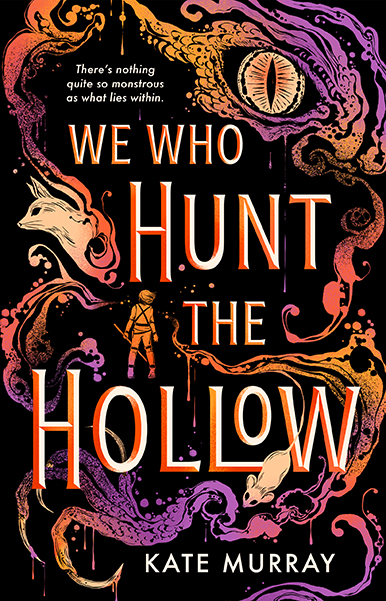 We Who Hunt the Hollow by Kate Murray 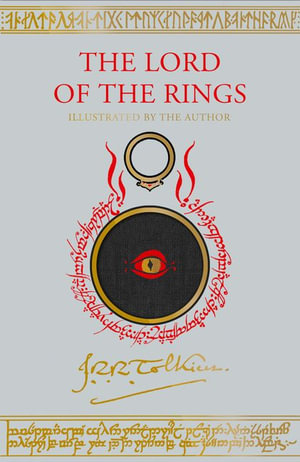 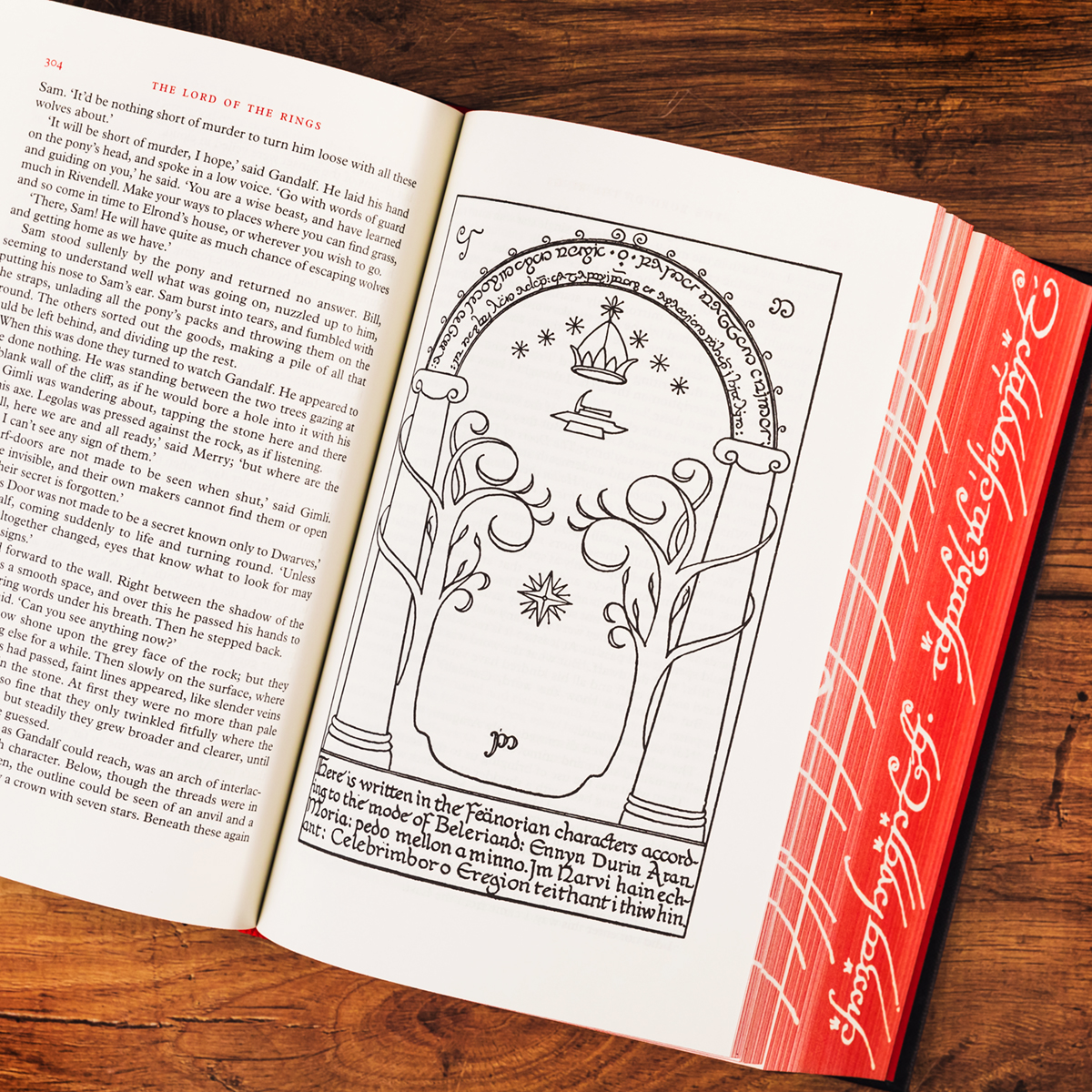 Amongst Our Weapons: The Brand New Rivers Of London Novel by Ben Aaronovitch 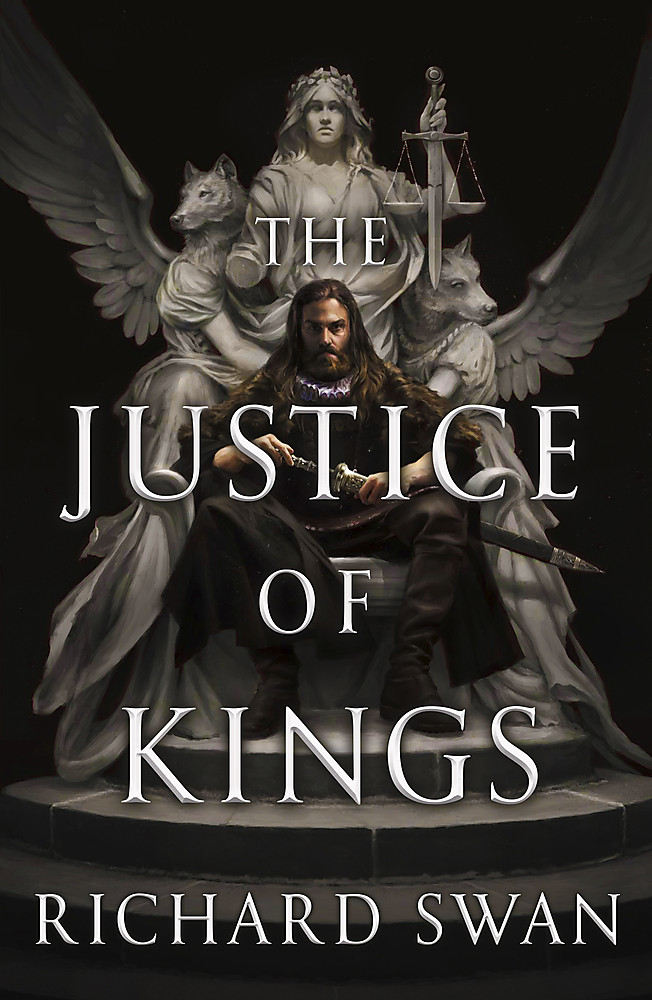 The Justice of Kings: Book One of the Empire of the Wolf by Richard Swan 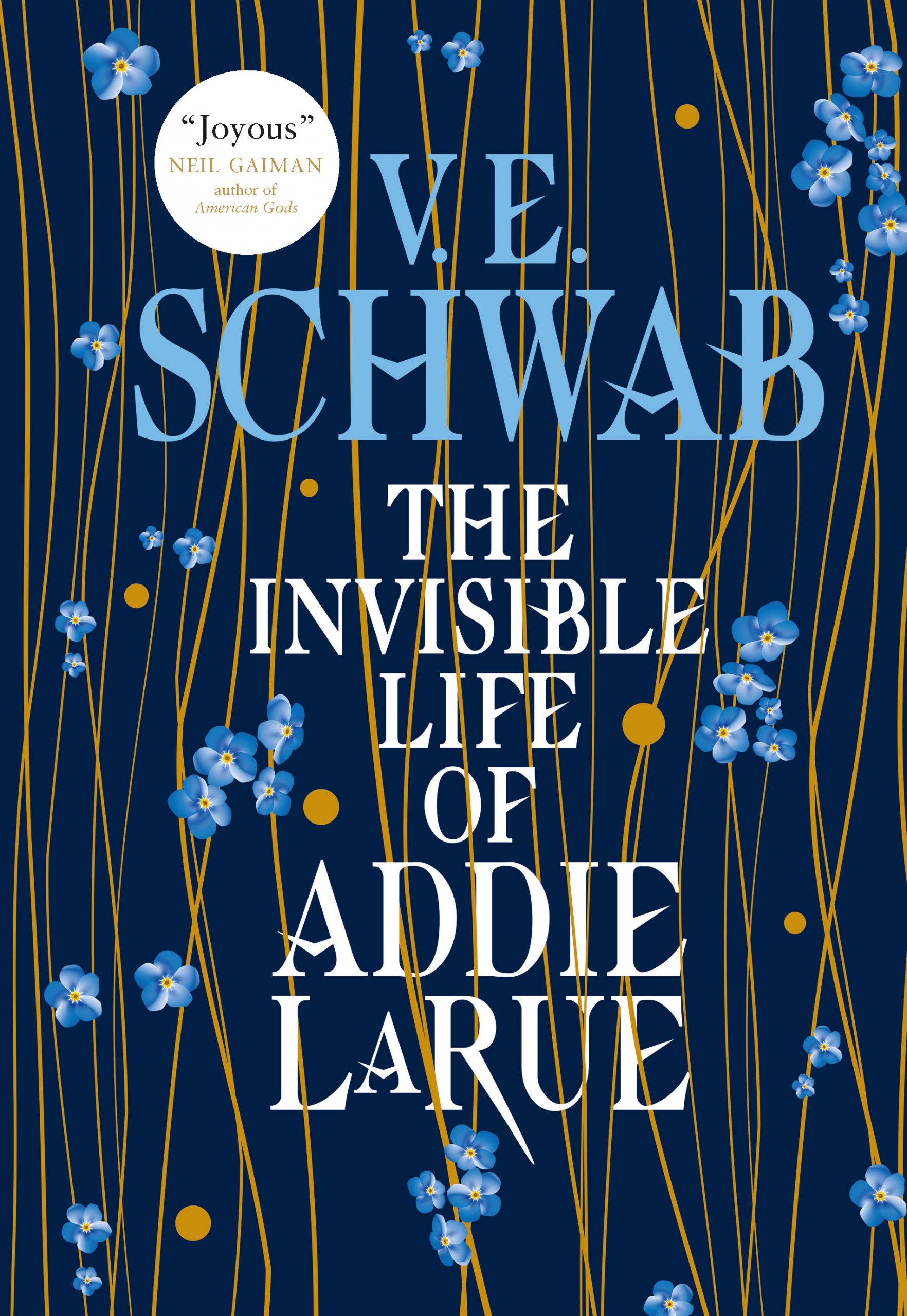 The Invisible Life of Addie LaRue by V.E. Schwab – Our Review 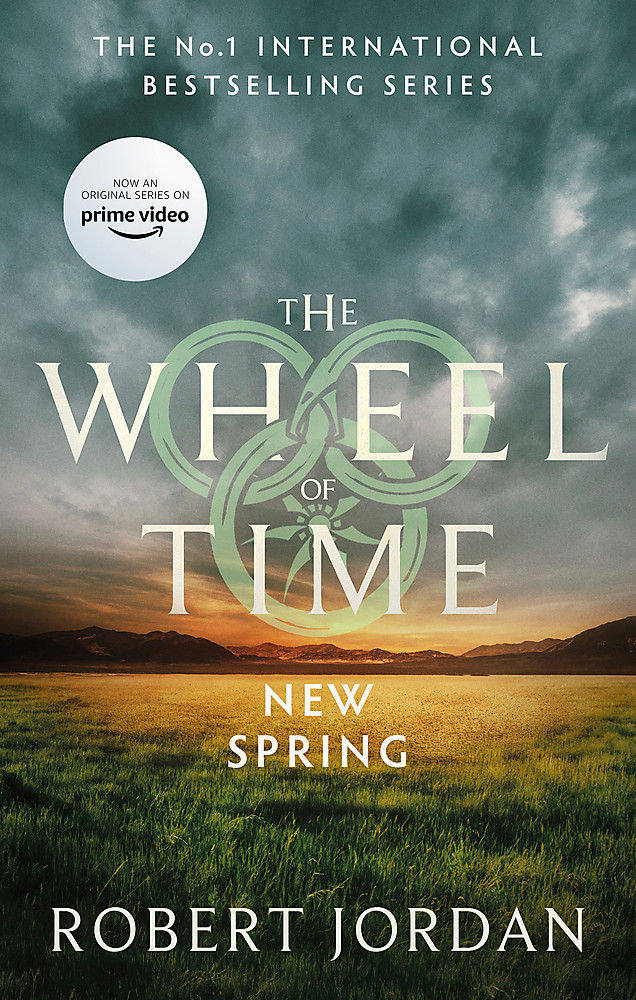 New Spring: A Wheel of Time Prequel (soon to be a major TV series) by Robert Jordan

These Hollow Vows by Lexi Ryan 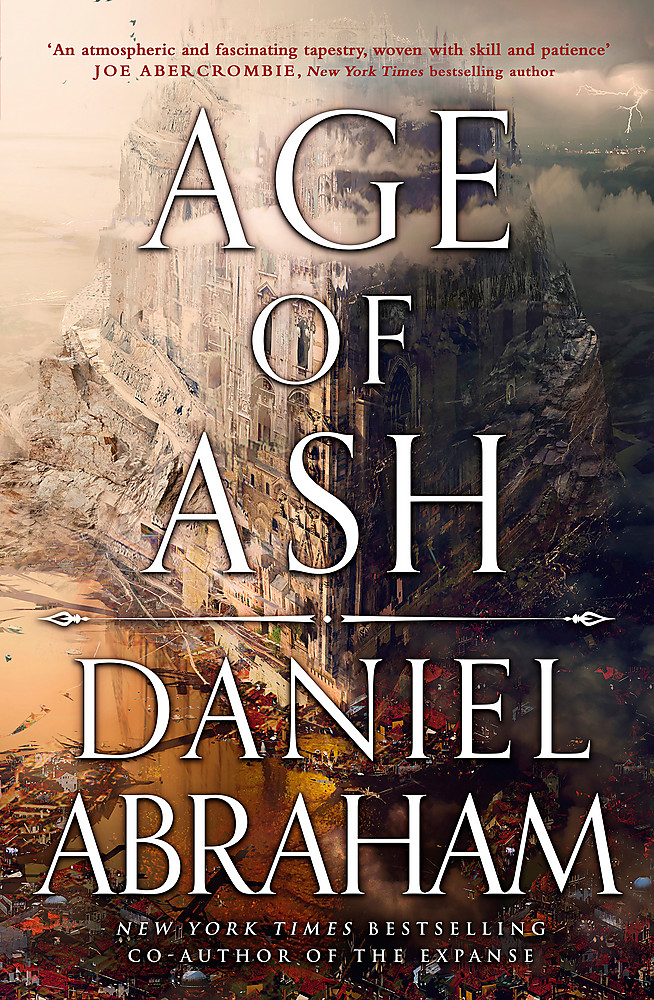 Age of Ash: The Kithamar Trilogy Book #1 by Daniel Abraham