He was a murderer, swindler, bigamist and suspect in the Jack the Ripper killings.
Frederick Deeming was also the most hated man in the world. Claiming to be haunted by the ghost of his dead mother, Deeming had spent years roaming the planet under various aliases, preying on the innocent, the gullible and the desperate.

But the discovery by Australian police in 1892 of the body of one of his wives in a shallow concrete grave triggered one of the greatest manhunts in history and exposed a further series of grisly murders – those of his first wife and four children – that stunned the Victorian era.

The Devil’s Work is a gothic journey into the twisted mind of a serial killer, set in the dying years of the 19th century when science and religion had collided and some of the world’s most powerful and influential people believed in spirits and an afterlife.

It reveals Deeming’s crime spree across three continents, raising fresh questions about his role in the Jack the Ripper killings and culminating in his sensational trial where he was defended by a future Australian Prime Minister who believed he could also speak to the dead.

Born bad or simply mad? It’s time to meet Frederick Deeming, the man known and reviled throughout the United States, England and Australia as the Criminal of the Century. 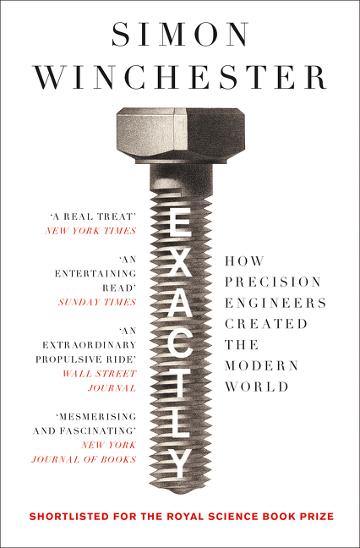