The Dickens Boy by Tom Keneally

The tenth child of Charles Dickens, Edward Bulwer Lytton Dickens, known as Plorn, had consistently proved unable ‘to apply himself ‘ to school or life. So aged sixteen, he is sent, as his brother Alfred was before him, to Australia.

Plorn arrives in Melbourne in late 1868 carrying a terrible secret. He has never read a word of his father’s work. He is sent out to a 2000-square-mile station in remotest New South Wales to learn to become a man, and a gentleman stockman, from the most diverse and toughest of companions. In the outback he becomes enmeshed with Paakantji, colonists, colonial-born, ex-convicts, ex-soldiers, and very few women.

Plorn, unexpectedly, encounters the same veneration of his father and familiarity with Dickens’ work in Australia as was rampant in England. Against this backdrop, and featuring cricket tournaments, horse-racing, bushrangers, sheep droving, shifty stock and station agents, frontier wars and first encounters with Australian women, Plorn meets extraordinary people and enjoys wonderful adventures as he works to prove himself.

This is Tom Keneally in his most familiar terrain. Taking historical figures and events and reimagining them with verve, compassion and humour. It is a triumph. 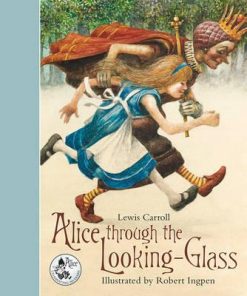 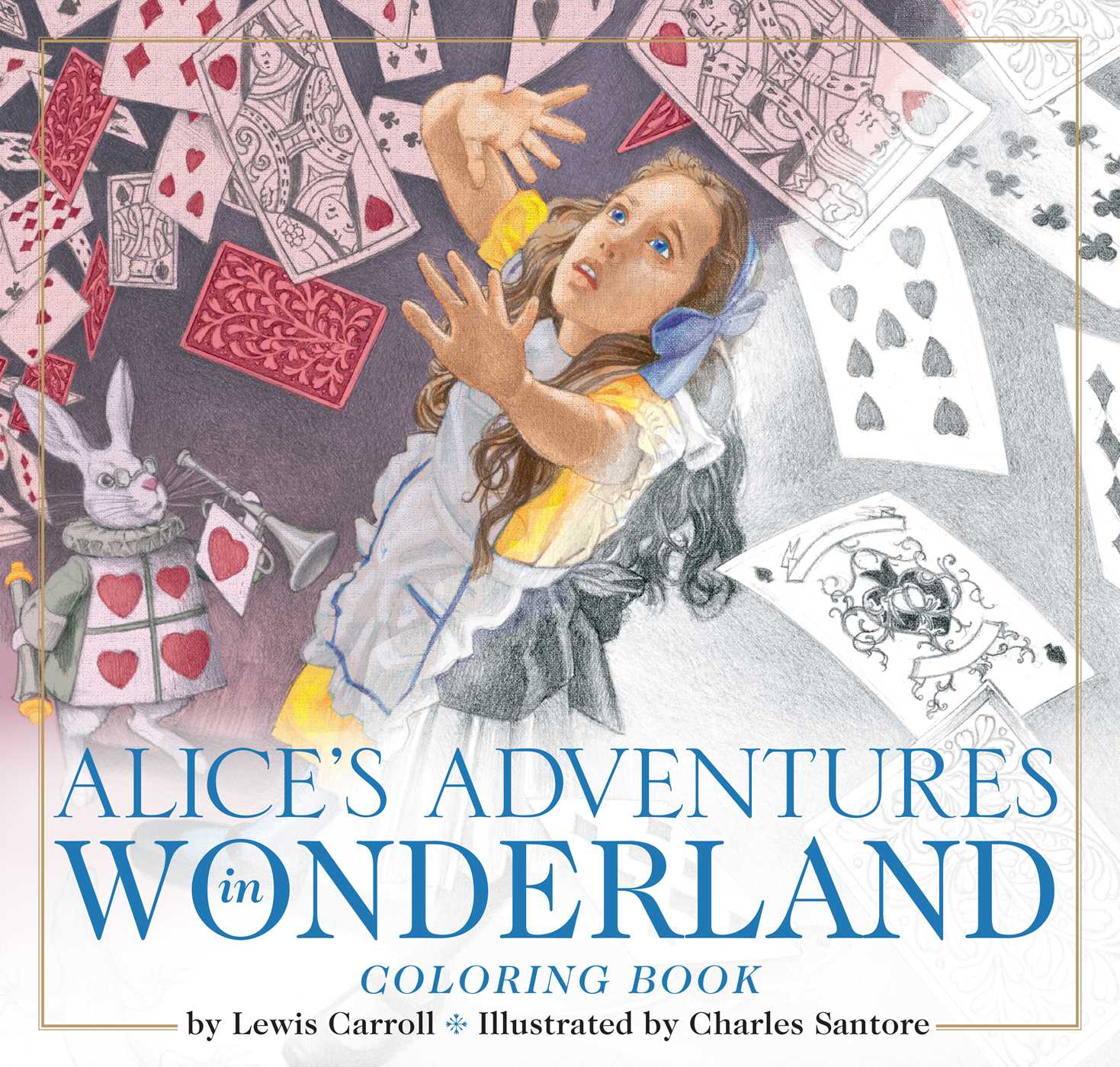 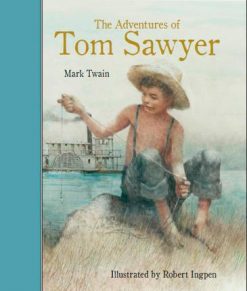 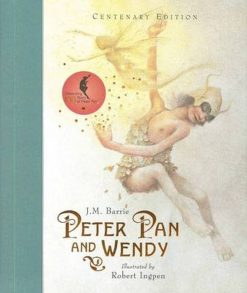 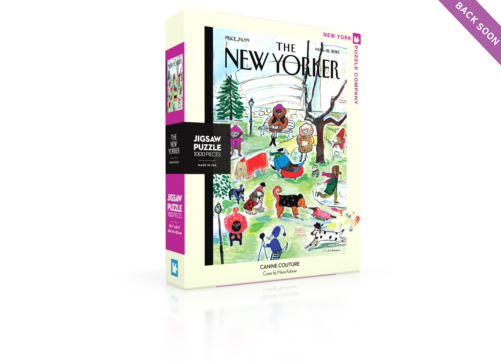 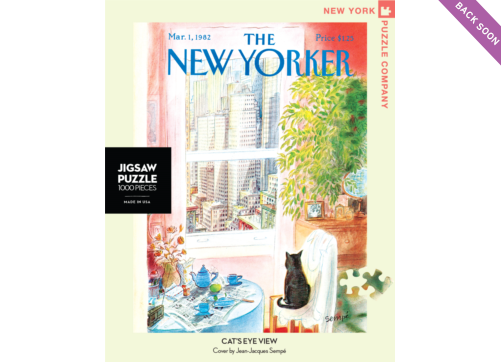 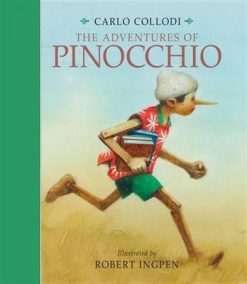 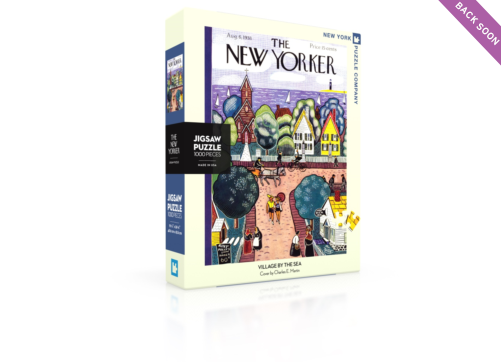