A murder, a miscarriage of justice, and a man too innocent for his times . . .

Mahmood Mattan is a fixture in Cardiff’s Tiger Bay, 1952, which bustles with Somali and West Indian sailors, Maltese businessmen and Jewish families. He is a father, chancer, petty criminal. He is a smooth-talker with rakish charm and an eye for a good game. He is many things, but he is not a murderer.

So when a shopkeeper is brutally killed and all eyes fall on him, Mahmood isn’t too worried. Since his Welsh wife Laura kicked him out for racking up debts he has wandered the streets more often, and there are witnesses who allegedly saw him enter the shop that night. But Mahmood has escaped worse scrapes, and he is innocent in this country where justice is served. Love lends him immunity too- the fierce love of Laura, who forgives his gambling in a heartbeat, and his children. It is only in the run-up to the trial, as the prospect of returning home dwindles, that it will dawn on Mahmood that he is in a fight for his life – against conspiracy, prejudice and cruelty – and that the truth may not be enough to save him. 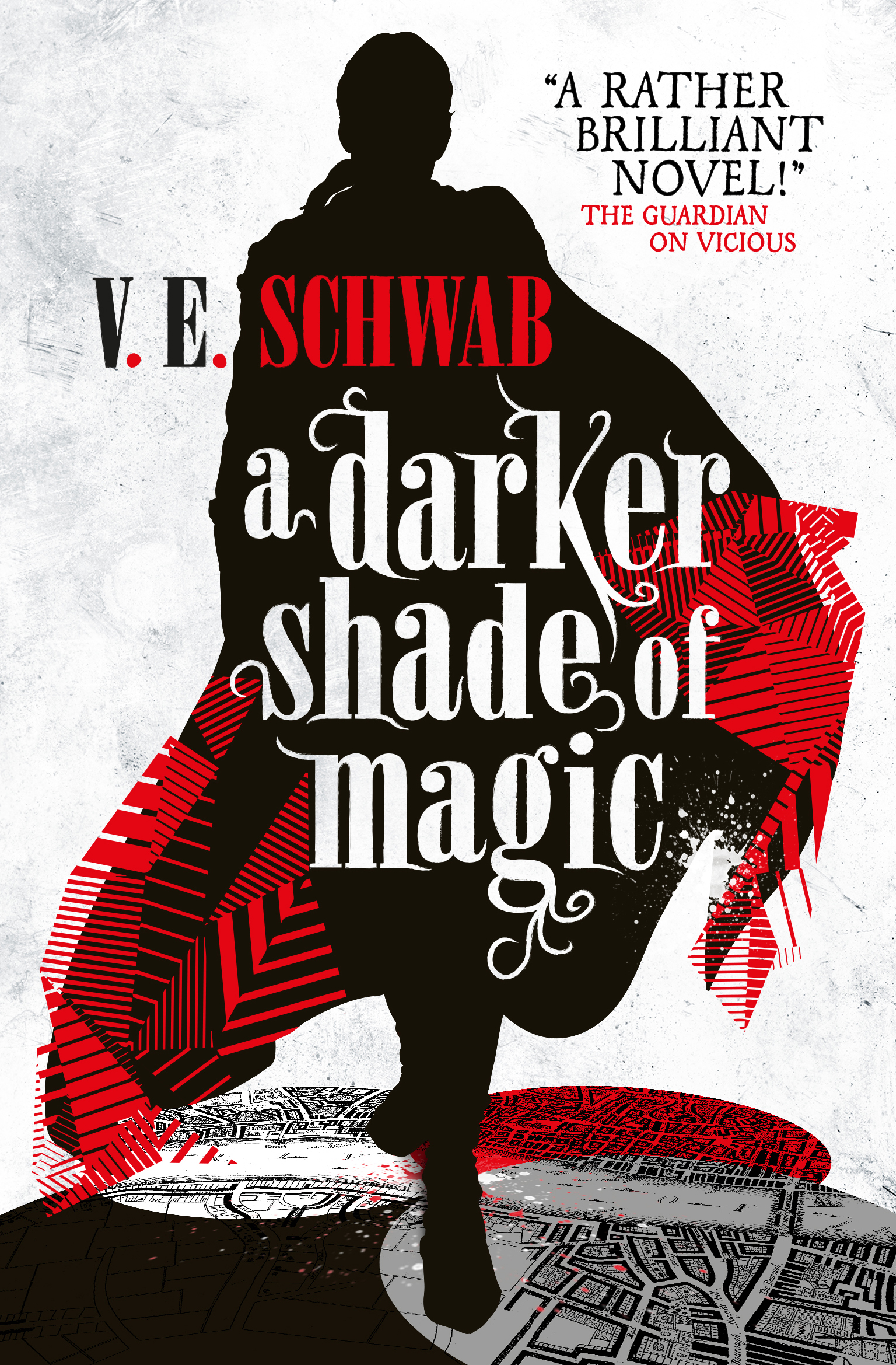