The Gospel According to Paul by Jonathan Biggins (Hardback)

My fellow irrelevant Australians. Never, in the history of our democracy, has Australian political life been in such a parlous state. There are people living in this country who have never seen true political leadership, having been governed in recent times by the dullest, most sanctimonious, hypocritical choir of patsies. This book will give them a woefully overdue idea of what a real leader looks like. Leadership is not like a can of Popeye’s spinach – you have to earn it. And earn it I did. And I am going to tell you how.

In The Gospel According to Paul, writer and satirist Jonathan Biggins draws on his award-winning play to harness the eviscerating wit, wisdom and confidence of Keating, showing us the evolution of Paul John Keating, from Bankstown to the Lodge and beyond. Almost the autobiography Keating said he would never write, it is a timely reminder of the political leadership we are sorely missing. 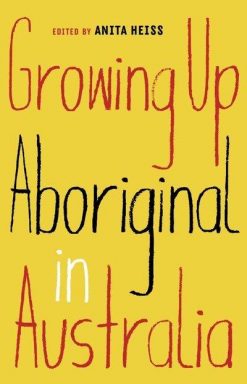