The Heights by Louise Candlish – Our review

Our Review…
The Heights by Louise Candlish is an enthralling and engaging psychological thriller that will have you completely obsessed.

Ellen Saint is desperate at the grief of losing her only son at the hands of her now nemesis Kieran Watts, Kieran put a spell on her son Lucas, and destroyed their life. Indeed, she wants revenge.

The two boys met in school, and swiftly became friends but Ellen had always been concerned about the bad influence that Kieran was on her son and the feeling only worsened over time.

When Ellen bumps into Kieran some years later, she is shaken to the core… because she had inacted her revenge and he was supposed to be dead, just like her son. When she sees that is not dead but alive and now living in an illustrious penthouse apartment her anger becomes unstoppable.

An absolutely thrilling read, truly atmospheric and escapist, a creeping and winding novel that will have you intrigued right until the last page.
Review by Lydia

The Twyford Code by Janice Hallett

A Question of Guilt by Jorn Lier Horst 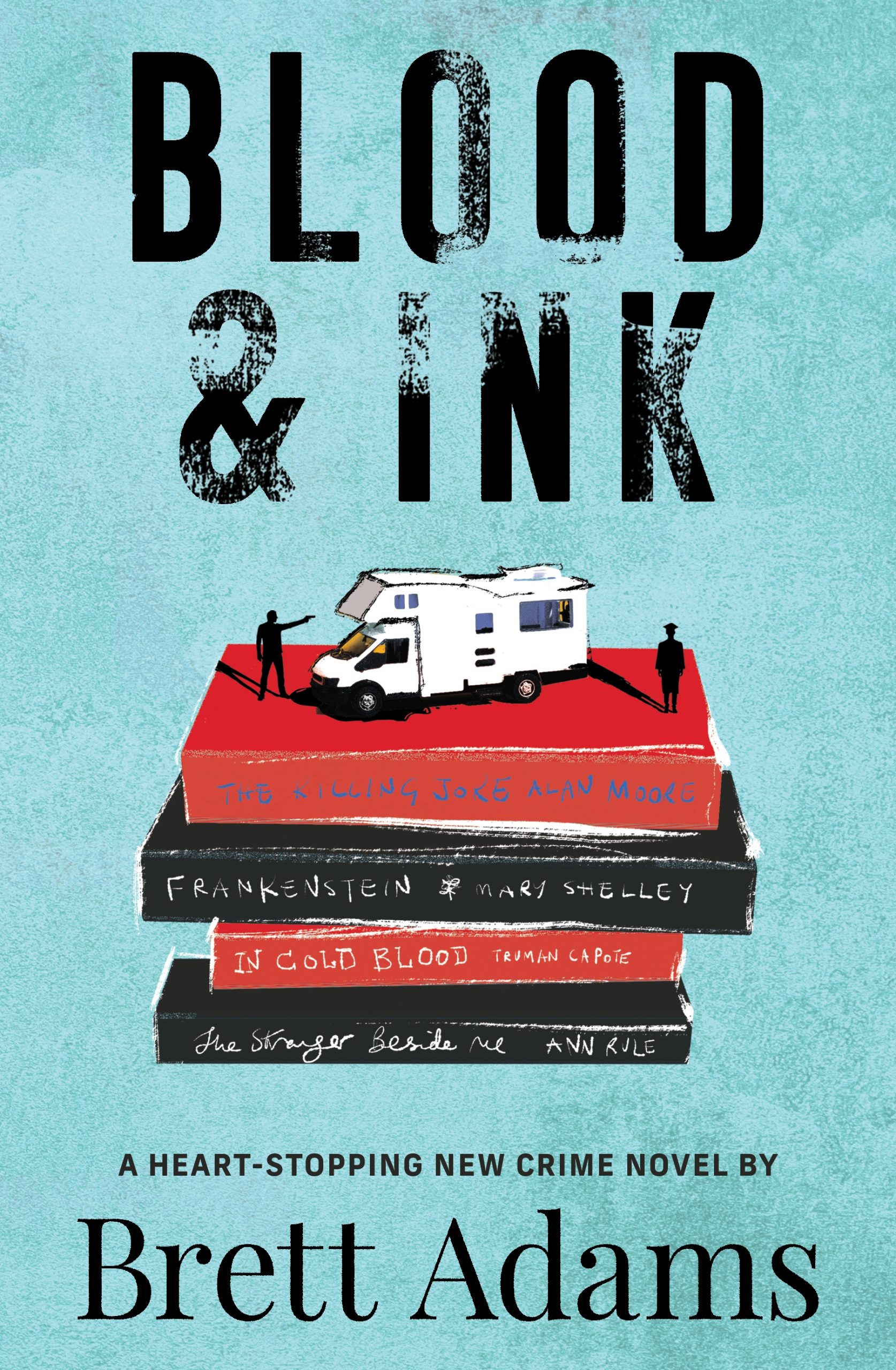