Acclaimed chef Jp McMahon dispels the myths surrounding Irish cuisine, delving into the country’s culinary history and its varied influences, from Viking settlers to French conquerors. Ireland enjoys a rich food heritage dating back thousands of years, and as Jp says, its food is the summation of what the land and sea gives, and nothing more.

Through 450 recipes, McMahon celebrates the heritage and quality of Ireland’s ingredients, from oysters and seaweed on its West Coast to beef and lamb from its pastures, and mushrooms, elderflowers, and rose hips foraged from the hedgerows. 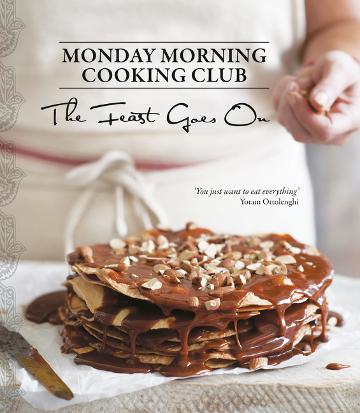 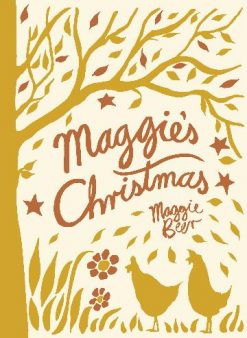 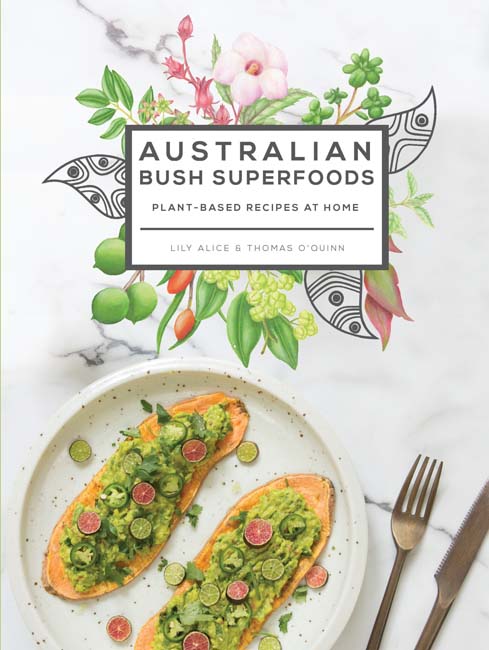 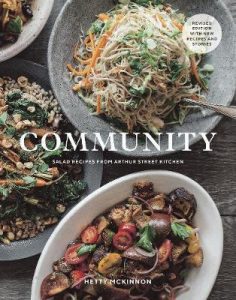 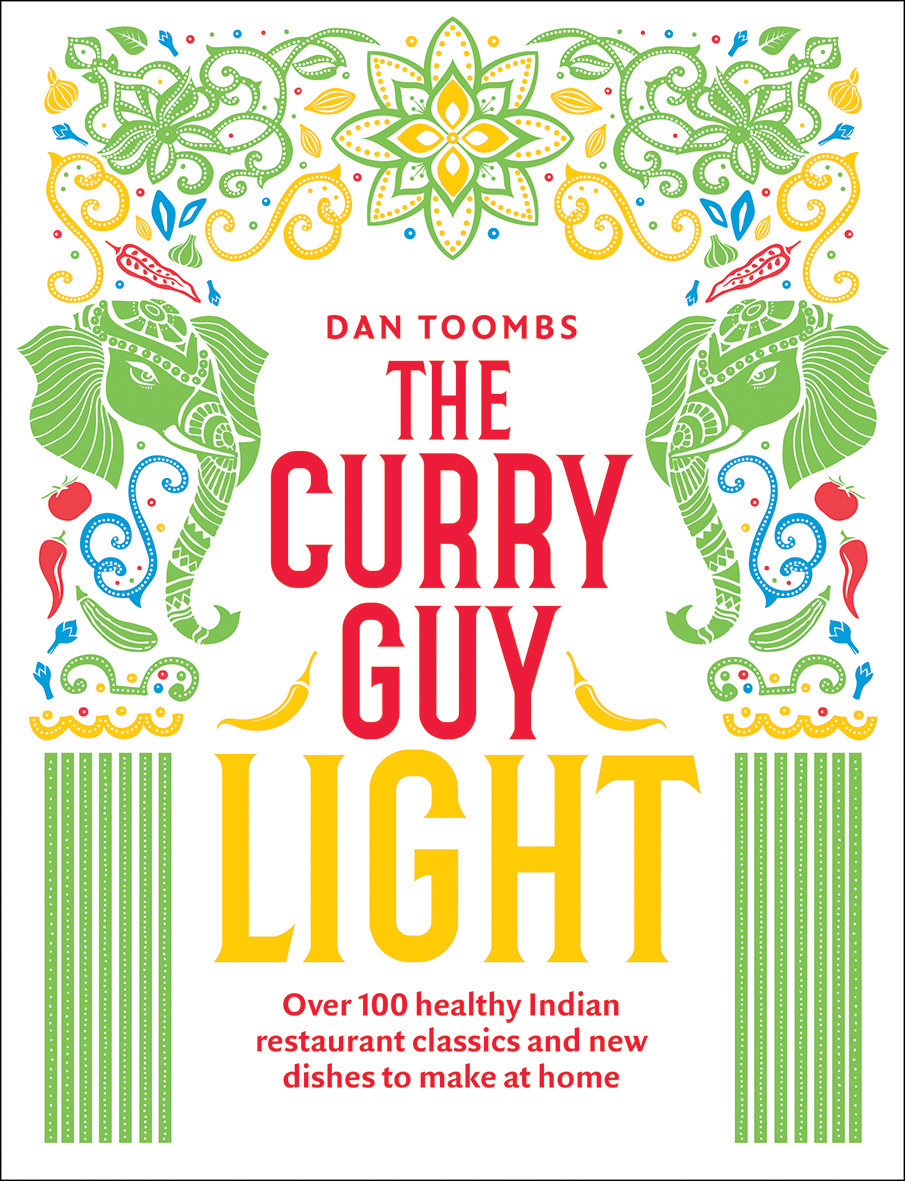 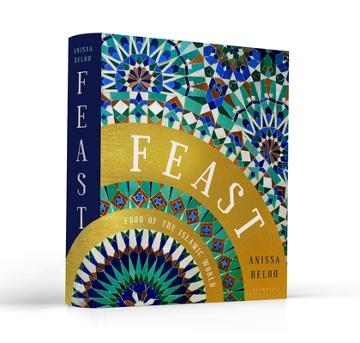 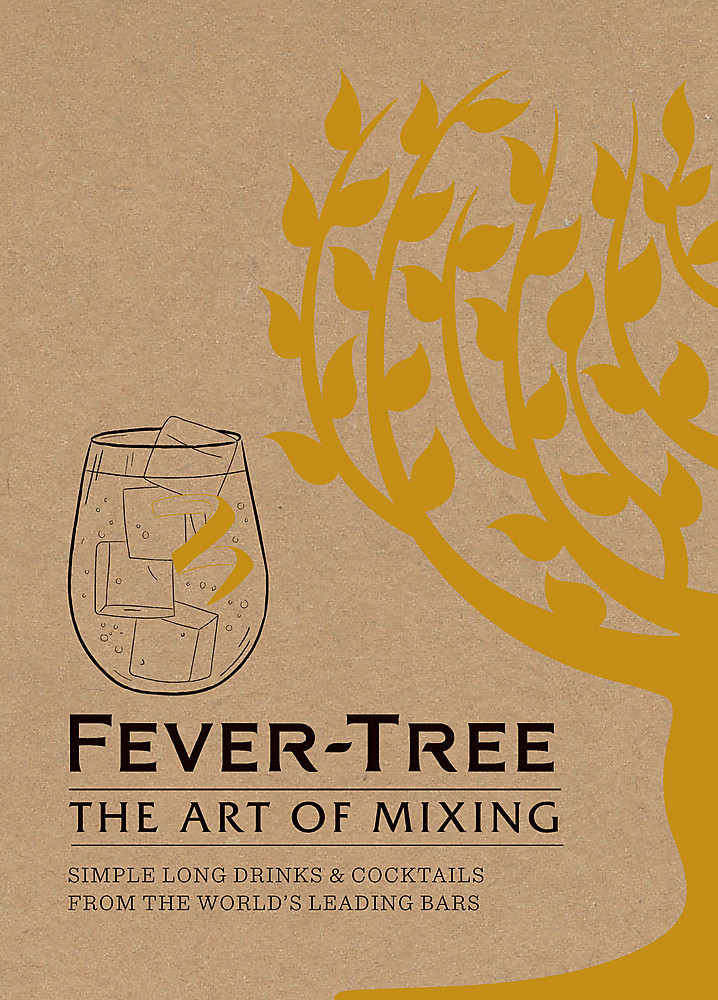 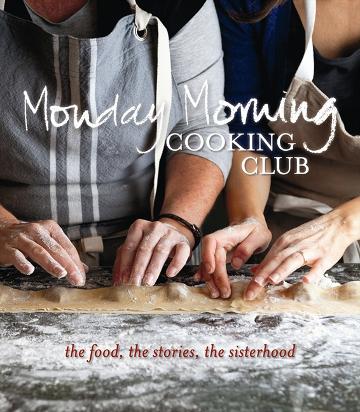