The Ones That Disappeared, by Zana Fraillon

Our Review:
Ezra, Miran and Isa are children living in slavery, tending opium plans in a basement in Australia. They are held captive by a ruthless gang and have to ration their food and water. When there’s a fire that destroys the plants, they’re locked inside until a jailer comes to check on them. When he discovers the crop destroyed, they must escape before they are killed. During their escape, Miran is injured and captured by the police – the police who they mustn't trust. Separated and scared, Esra will do whatever she can to reunite with her friend Miran. Whilst hiding in a cave near a river, Isa and Ezra are discovered by a local boy. Together they create a Riverman made out of mud, who comes to life and leads them into the underground sewer system in search of Miran. This is a powerful and moving story of three trafficked children searching for freedom, hope and the finding the courage to tell their story and to finally be free.
Review By Jenny @ Great Escape Books. 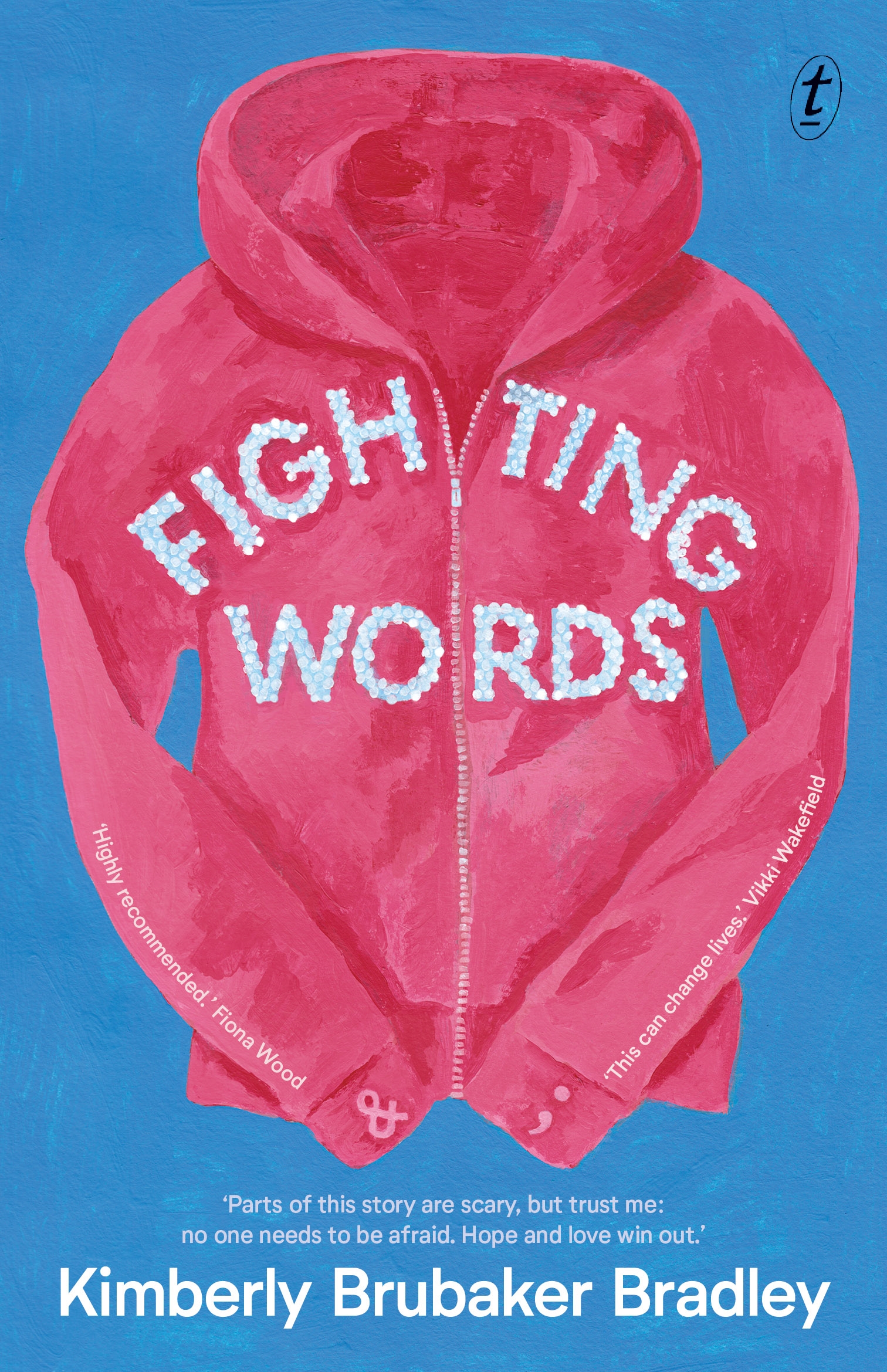 The Boy Who Steals House by C.G. Drews