The Orchard Murders by Robert Gott – Our Review

The fourth book in the ‘Holiday Murder’ series by Robert Gott, ‘The Orchard Murders’ is a gritty, historical crime fiction set in Melbourne during the Second World War.

In 1944, in the outer Melbourne suburb of Nunawading a horrific triple murder ushers in the return of a once forgotten religious cult. Anthony Prescott is a self declared “Messiah” and has declared his followers may partake in his immortality when they follow him.

Detective, Titus Lambert heads up the under resourced and ill equipped homicide squad, and enlists the help of Helen Lord and Joe Sable who were once members of his squad but now work in private investigations.
Together, the race is on to infiltrate the dark and deceptive religious community in order to uncover the truth and catch the murderer before it’s too late.

There is so much in this book, it is rich in characters, content and mystery. Although a part of a series, this a great stand alone read and will have you excited to go back and read the earlier works.

The Flames by Sophie Haydock 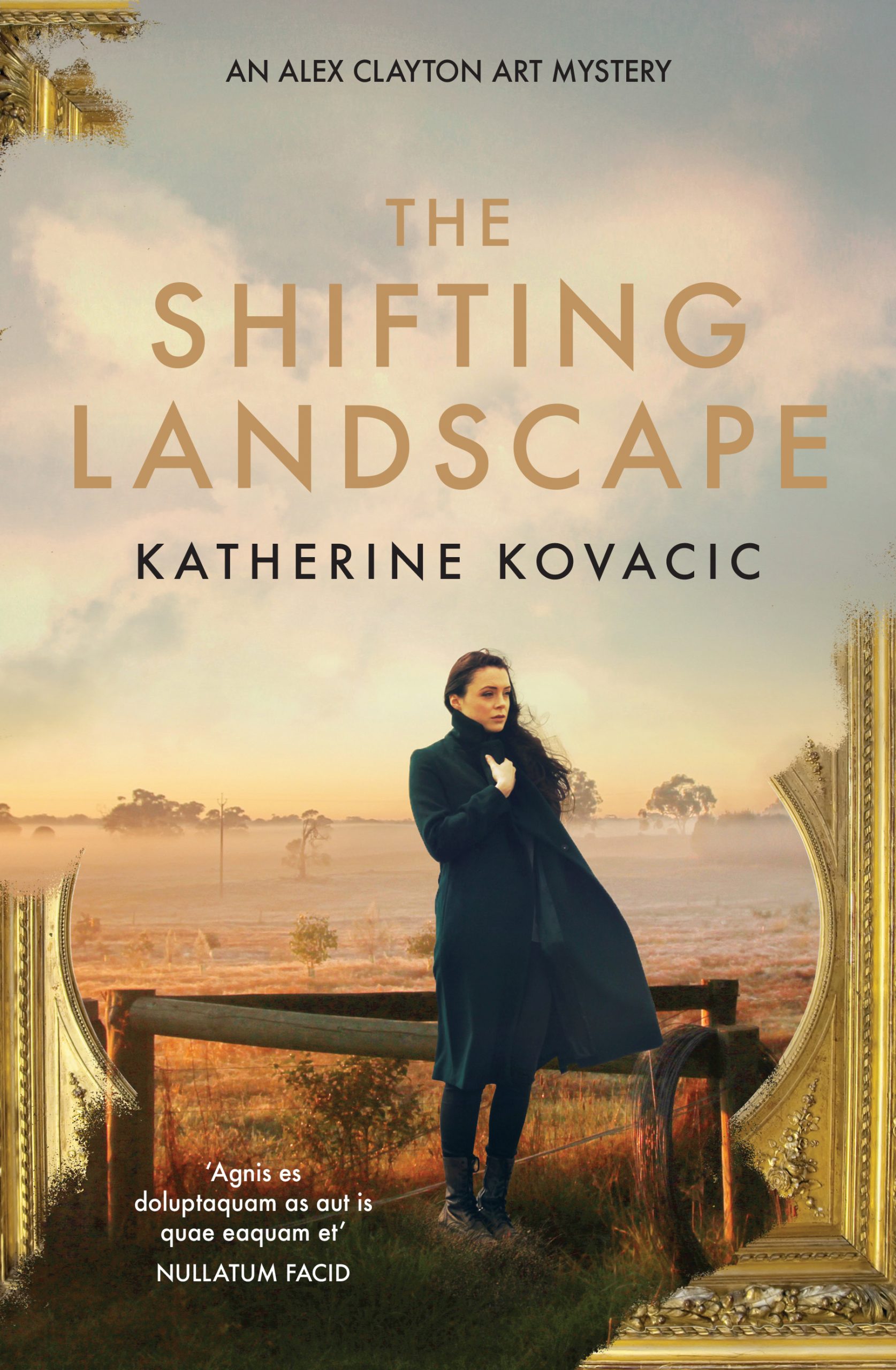