The Red Hand- Stories, Reflections and the Last Appearance of Jack Irish by Peter Temple

Peter Temple started publishing novels late, when he was fifty, but then he got cracking. He wrote nine novels in thirteen years. Along the way he wrote screenplays, stories, dozens of reviews. When Temple died in March 2018 there was an unfinished Jack Irish novel in his drawer. It is included in The Red Hand, and it reveals the master at the peak of his powers. The Red Hand also includes the screenplay of Valentine’s Day, an improbably delightful story about an ailing country football club, which in 2007 was adapted for television by the ABC. Also included are his short fiction, his reflections on the Australian idiom, a handful of autobiographical fragments, and a selection of his brilliant book reviews.

Peter Temple held crime writing up to the light and, with his poet’s ear and eye, made it his own incomparable thing.

The Twelve Lives of Samuel Hawley by Hannah Tinti 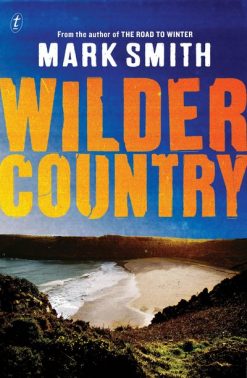 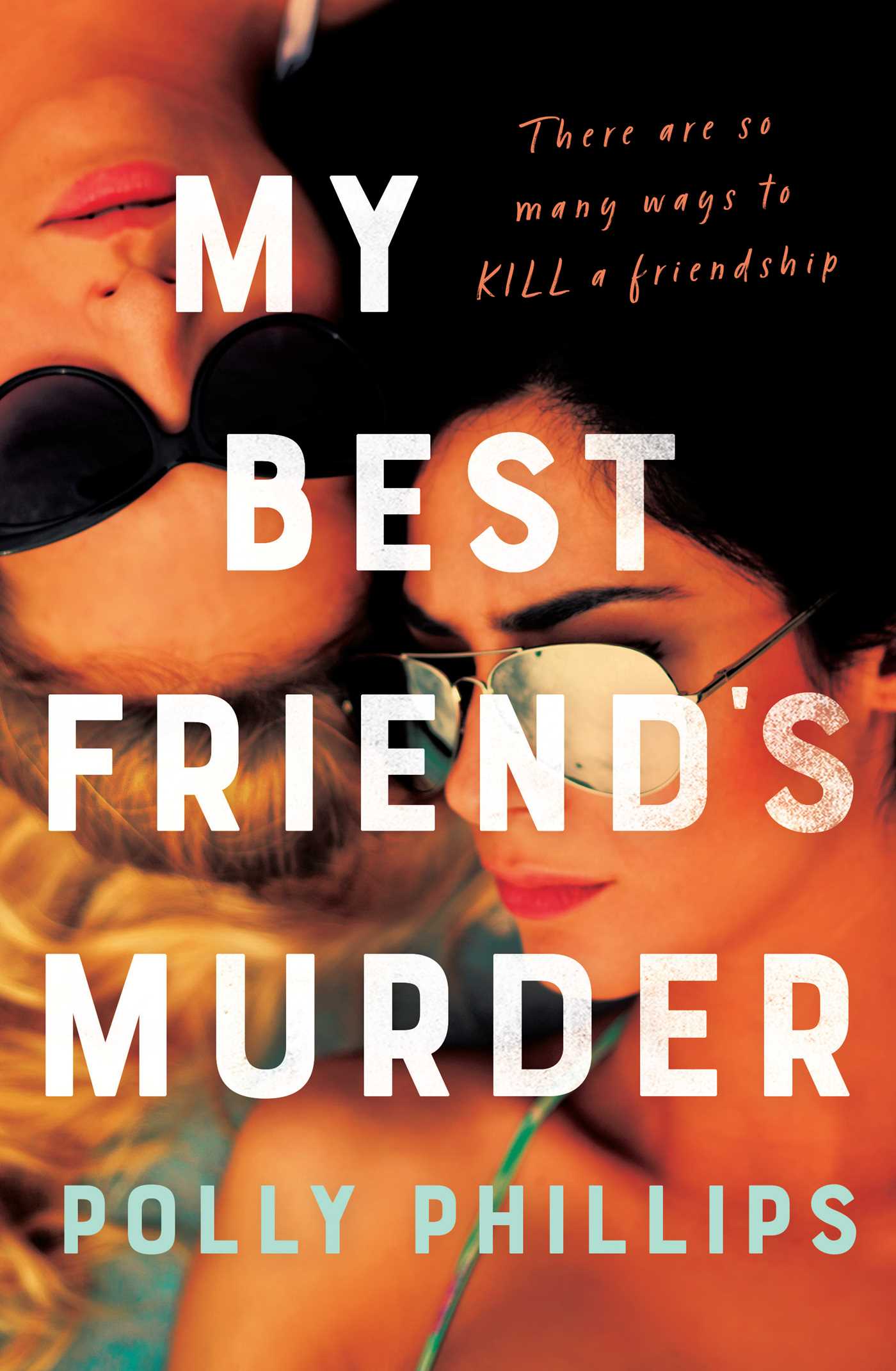 The River by Peter Heller – Our Review