The Seven Deaths of Evelyn Hardcastle by Stuart Turton

‘We have work to do,’ he says. ‘I have a puzzle which requires a solution.’
‘I think you’ve mistaken me for someone else,’ I say. ‘I’m just a doctor.’
‘You were a doctor,’ he says. ‘Then a butler, today a playboy, tomorrow a banker. None of them are your real face, or your real personality. Those were stripped from you when you entered Blackheath and they won’t be returned until you leave.’
Evelyn Hardcastle will die. Every day until Aiden can identify her killer.
But every time the day begins again, Aiden wakes in the body of a different person. And some hosts are most helpful than others… 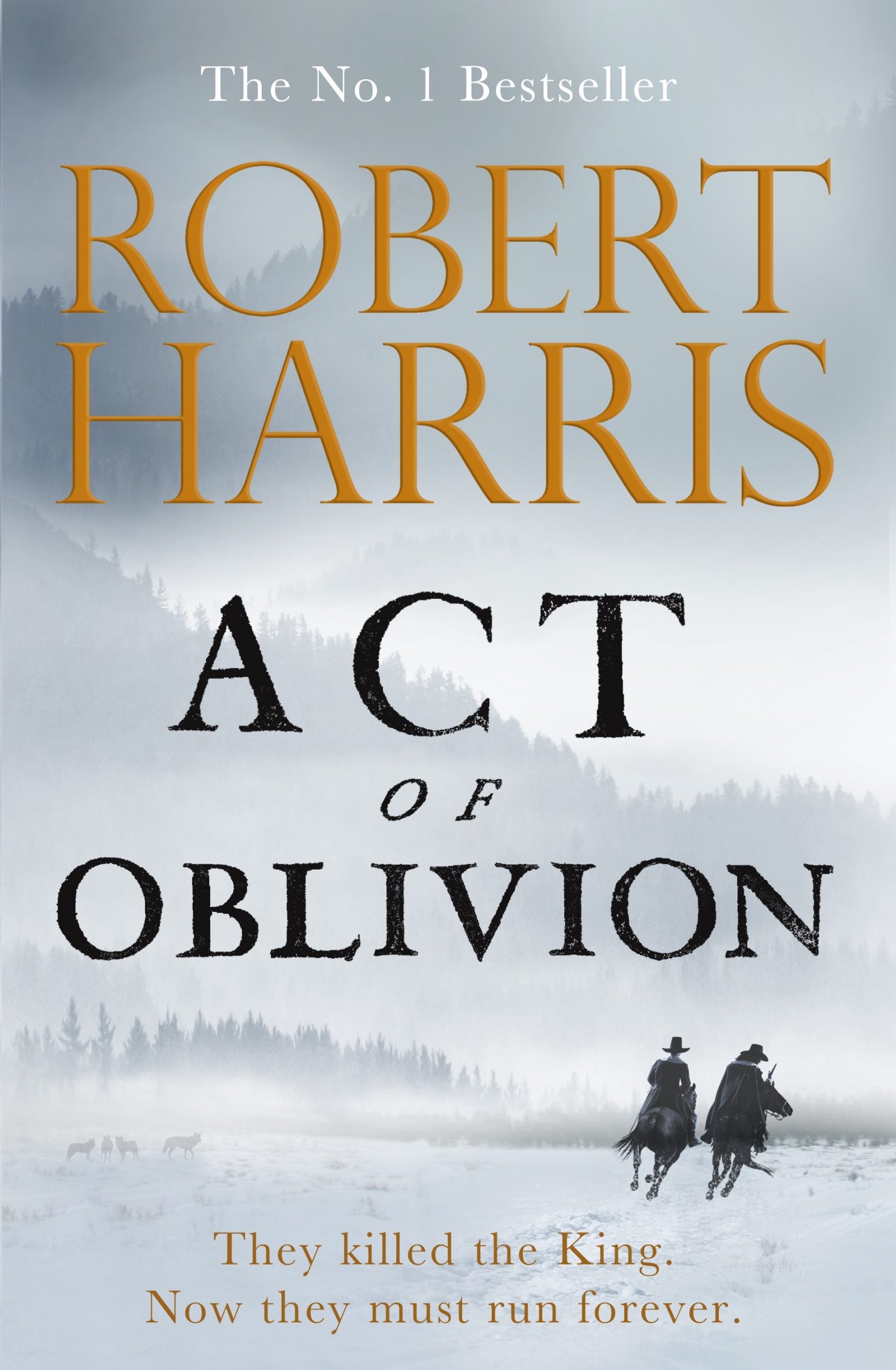 Due in store Sept 20th- Act of Oblivion by Robert Harris

The Herd by Emily Edwards

Why We Die – Zoe Boehm Thriller #3 by Mick Herron