The Truth Hurts by Andrew Boe

Criminal justice systems are not designed to seek the truth. In places like Australia, court proceedings remain an adversarial blood sport at times distorted by smoke and mirrors or failed by individual shortcomings. Navigating it is difficult and uncertain for any one of us but more so if you are poor, not white – or not white enough – not a straight male or have no formal education.

Simply put, the most vulnerable among us are unfairly exposed to unjust outcomes. Drawing on his experiences as a child of Burmese migrants fleeing a military junta and his evolution from a naive law clerk, too shy to speak, into a lawyer whose ponytailed flamboyance and unbridled willingness to speak truth to power riled many within the legal establishment, Andrew Boe delves into cases he found unable to leave behind.

These cases have shaped who he has become. Taking us from a case of traditional punishment gone wrong in the Gibson Desert to deaths in police custody on Palm Island and in Yuendumu in the Northern Territory – places where race relations are often stalled in a colonial time warp – to an isolated rural home, and the question of what is self-defence after decades of domestic abuse; to cases of children abandoned, ‘stolen’ and then fought over; and into prison interview rooms and courthouses around the country where Boe defended serial killers, rapists, child sex offenders, murderers as well as the odd politician – he holds fast to the premise that either every one of us is entitled to the presumption of innocence or none of us are.

THE TRUTH HURTS is an unflinching exploration of the fault lines in our justice system by an outsider who found his way in. With forthright and uncompromising focus, Boe, now a barrister, spares no one, including himself, in this thought-provoking and at times brutal account. He argues that to give each other a ‘fair go’, we should all first acknowledge the flaws in the current system, address our individual and collective weaknesses, and engage in a nuanced, real conversation about the human cost of not getting to the truth. ‘It lacks nothing but a kill switch’ – Trent Dalton 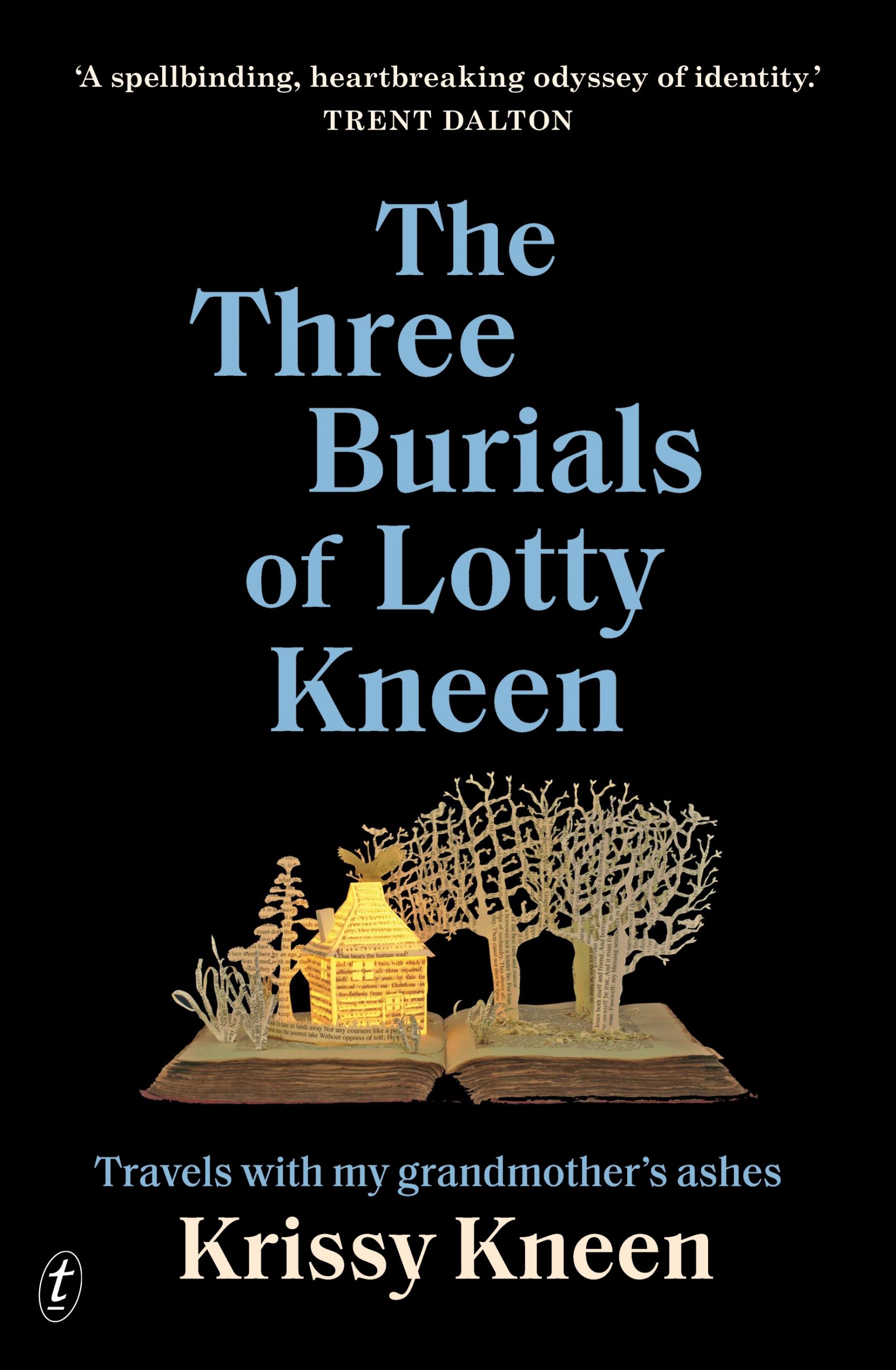 The Three Burials of Lotty Kneen: Travels with My Grandmother’s Ashes by Krissy Kneen