Cricket fans, where were you during the disaster that was the 2013 Ashes? Adam Zwar was making a documentary about bodyline and filming a stunt that involved Brett Lee bowling bouncers to him while he wasn’t wearing a helmet. Matthew Hayden warned him not do it. But the cameras were set up. What was he going to do – say no? How about when Australia in the 1995 World Series Cup and the players were rebelling against officials?

Adam was working as a driver for an escort agency in Melbourne. Or Australia v India in 2001? That was when Adam was stuck in a hotel with AC/DC. For all the significant moments in Adam’s life, cricket was in the background – or foreground. And you don’t need to be a fan of cricket to be able to relate, because we all remember where we were when something important happened, whether that’s a cricket test, an album release or a TV show ending.

Twelve Summers is hilarious, moving and thought provoking. Even if you aren’t a fan of cricket, you’ll find a lot to love in this book. 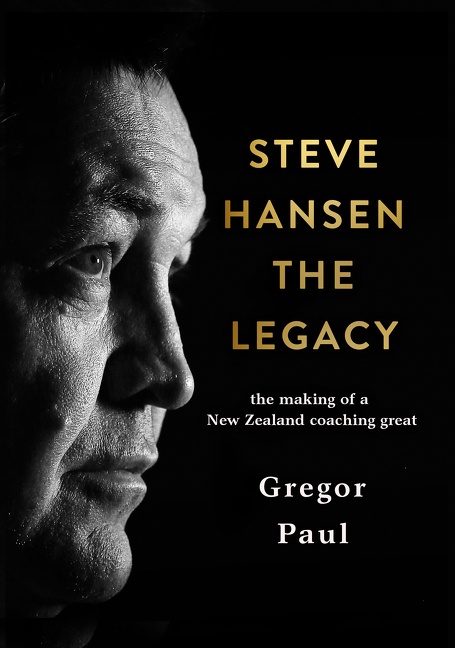 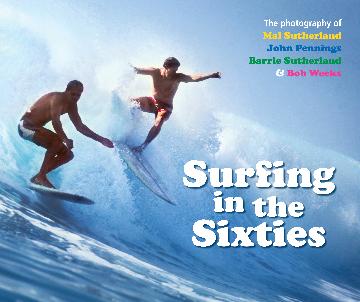 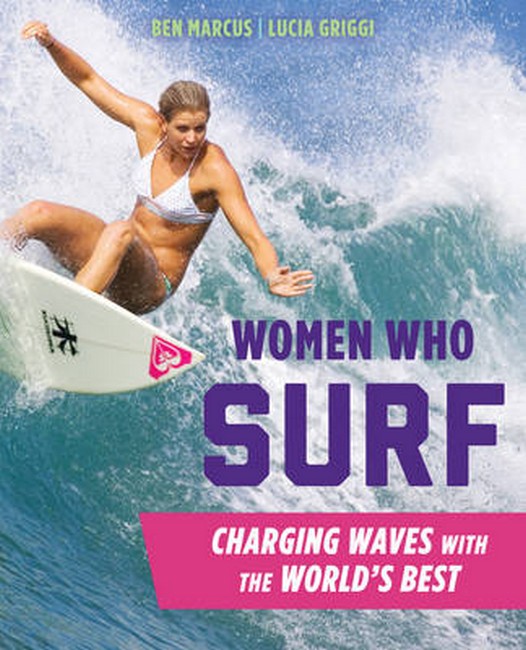 Women Who Surf: Charging Waves with the World’s Best by Marcus Ben and Griggi Lucia 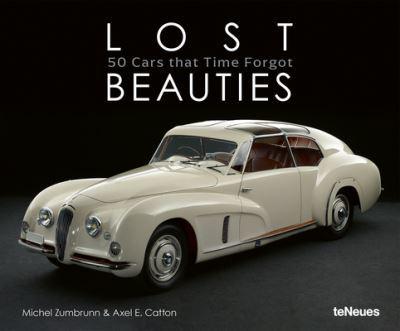 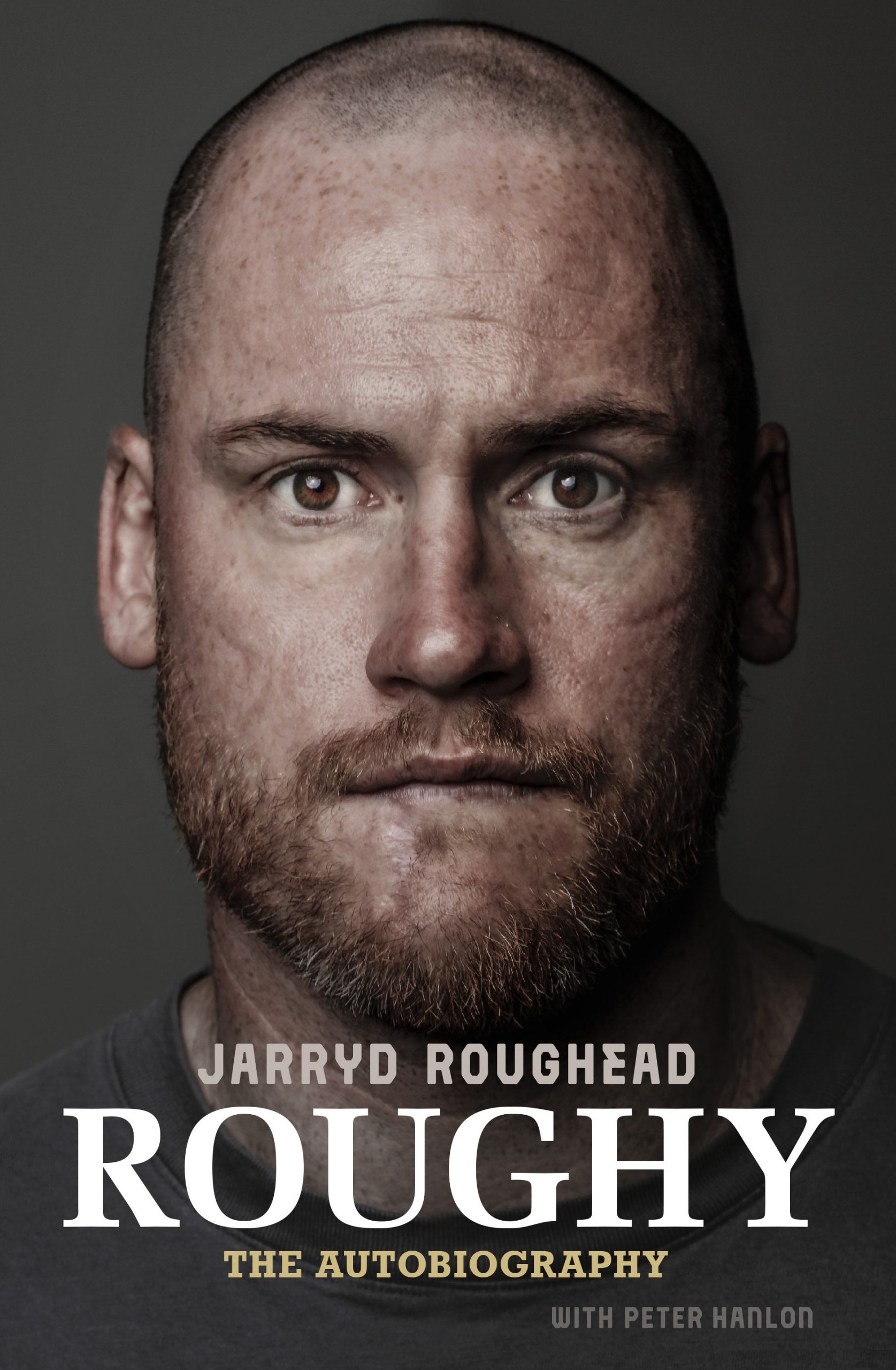 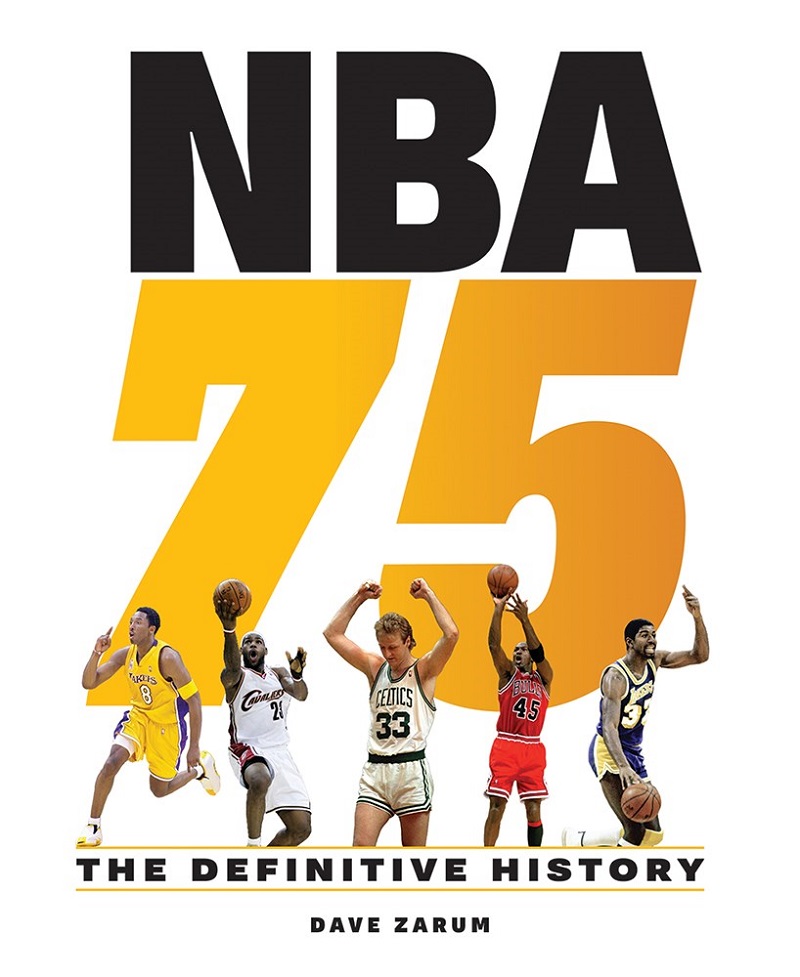 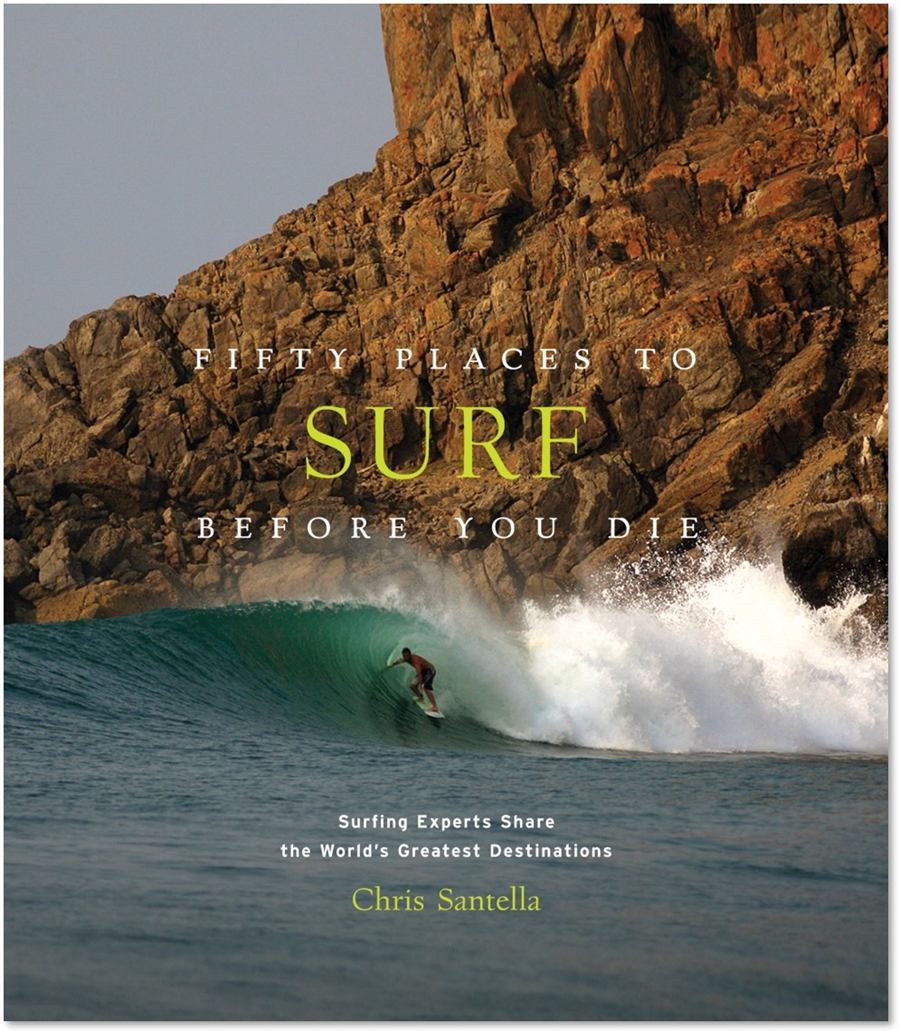