When All Is Said and Done by Neale Daniher (Hardback)

Neale Daniher sat down to pen a letter to the grandchildren he’ll never get to know. And then he kept on writing …

In 2013, the AFL legend was diagnosed with Motor Neurone Disease – a cruel and incurable condition. He had a choice. He could spend his remaining time focused on himself, or he could seize the opportunity to make a better future for others.

Neale is no stranger to challenge. He grew up on a farm in remote New South Wales, the third of eleven children. He battled injury during his football career with Essendon, then jumped on the coaching rollercoaster, leading Melbourne for a decade. As general manager of football operations, he was part of the West Coast Eagles’ cultural rebuild.

From the hard-won wisdom of life on the land and the love of his family, to the triumphs and gutting lows of elite football, Neale has learnt to make the most of the cards he’s been dealt – to always live with purpose and to appreciate what he has.

True to form, Neale chose to stare down the disease he calls ‘The Beast’, and in 2014 he co-founded FightMND, an organisation that has since invested over $40 million into research and care initiatives. In 2015, he became the public face of the foundation’s biggest fundraising event, The Big Freeze.

When All is Said & Done is a book of stories and wisdom from a man who has always held his beliefs to the Bunsen burner of life. Neale is unflinchingly honest, sharing a timely reminder that, even though life doesn’t promise to be fair, we all have the power to choose how to make our time on this earth matter.

Categories: Biography & Memoir, Books for Dad Tag: When All Is Said and Done by Neale Daniher
Product Categories 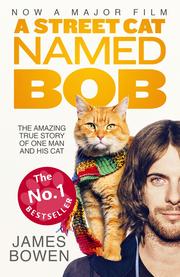 The Pleasures of Leisure by Robert Dessaix 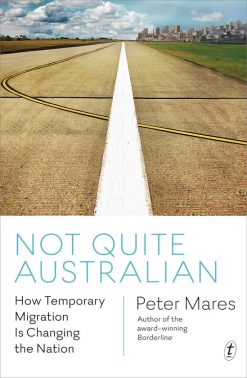 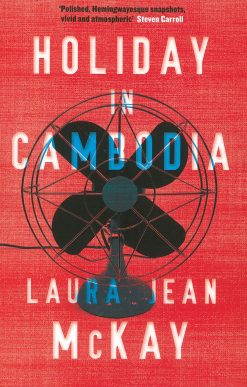 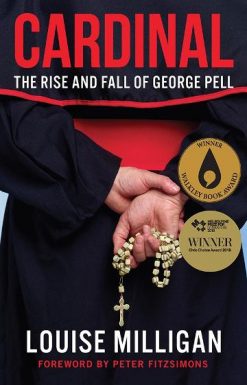 Cardinal: The Rise and Fall of George Pell by Louise Milligan 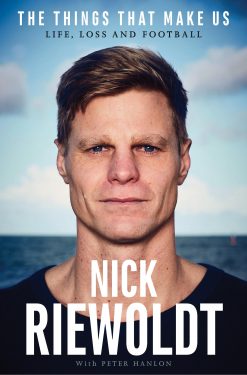 The Things That Make Us: Life, Loss and Football by Nick Riewoldt & Peter Hanlon