Almost 50 years after his lonely death, Hendrix is the abiding symbol of musical genius cut tragically short. WILD THING will be the first biography to bring together the splendour and sadness of his brief life, and to attempt to unravel the circumstances of his death. Hendrix revolutionised classic rock, inventing a whole new vocabulary for the guitar.

Onstage he pushed the boundaries of Sixties permissiveness, fellating the strings of the guitar with his tongue, lying it flat and straddling it, even setting fire to it. Yet in private he was polite, shy and sweet-natured. Norman will explore these contradictions in a narrative that takes us from Hendrix’s roots in Seattle to his louche and glamorous life in Mayfair, when London was the world’s most ‘swinging’ capital and then back to the US with the series of historic outdoor rock festivals that rounded out the decade.

WILD THING will be a celebration of matchless artistry, and a gripping chronicle of those now mythical times. But it will also investigate the peculiar conditions of his death, part whodunnit as it tells the most cautionary of rock ‘n’ roll parables. After all these years of rumour and speculation, Jimi’s ghost may finally be laid to rest. 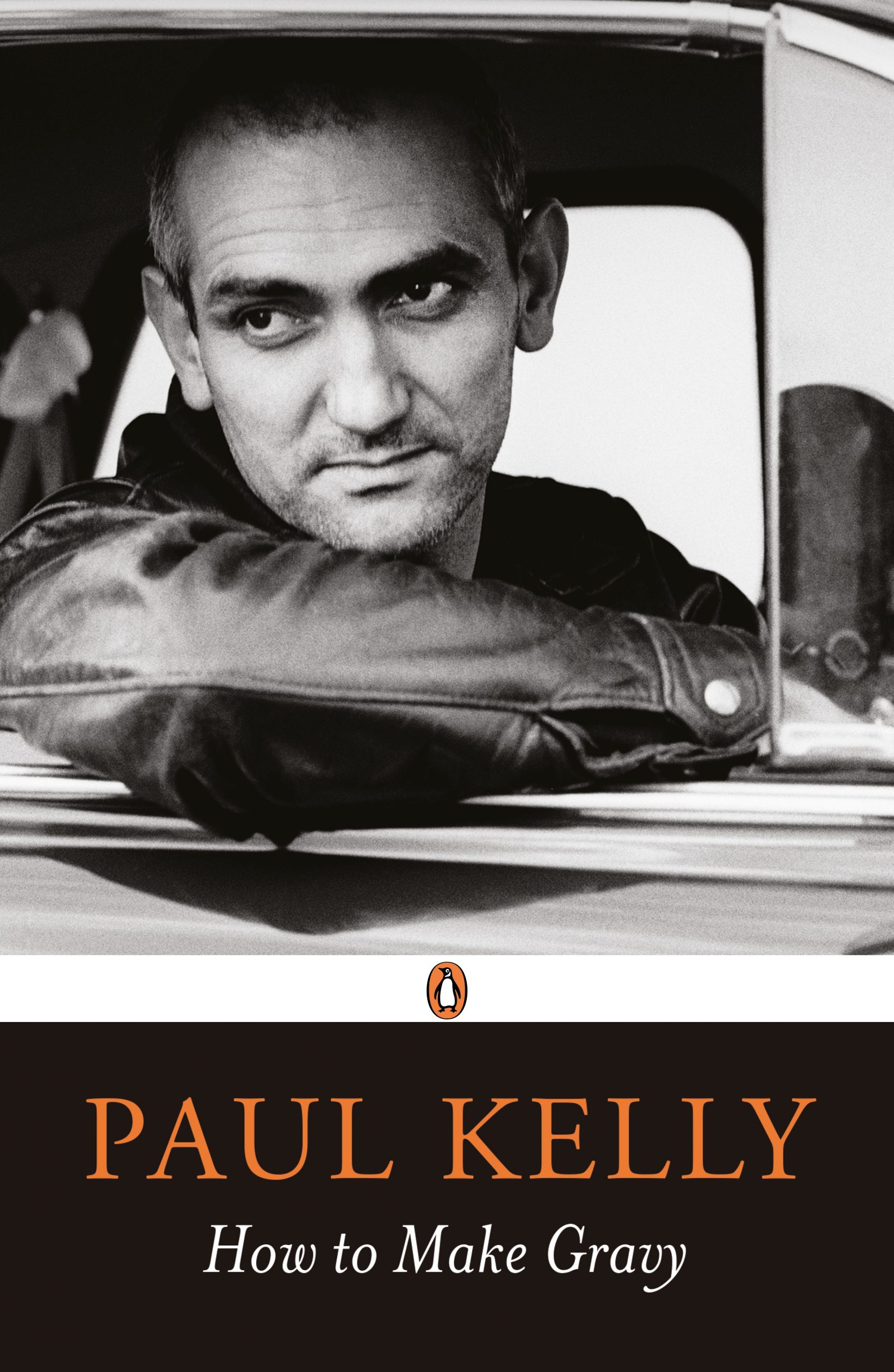 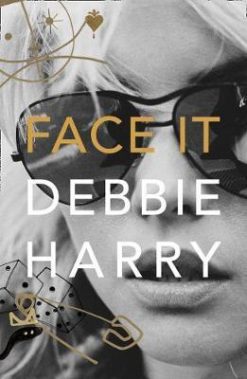 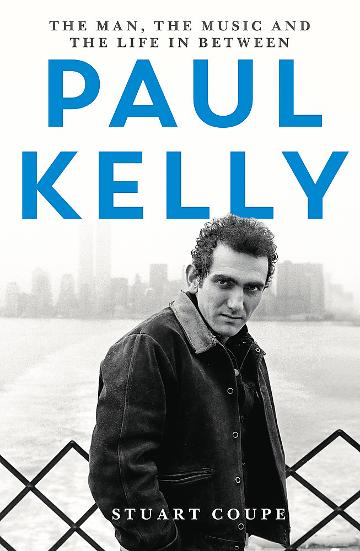 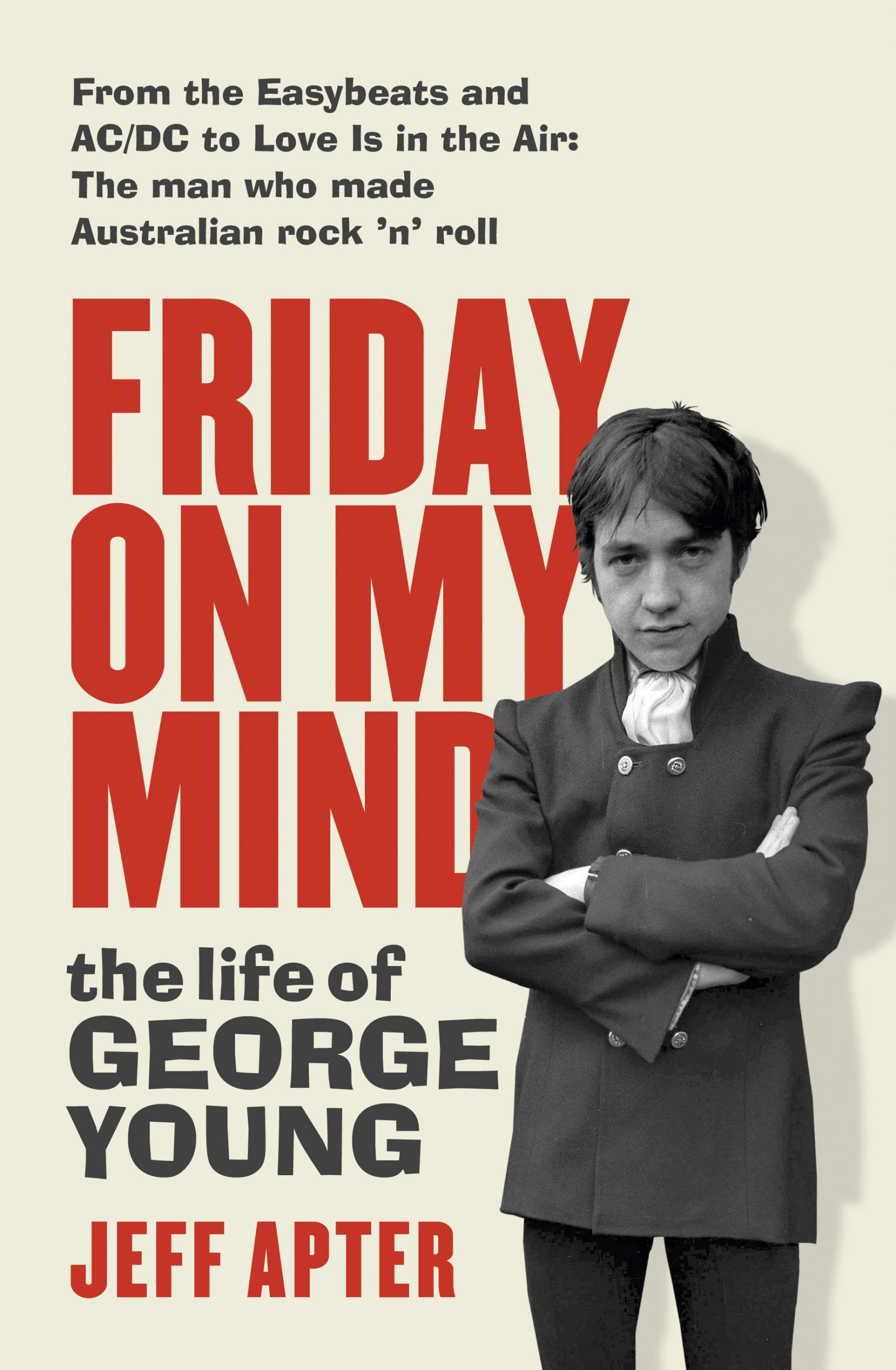 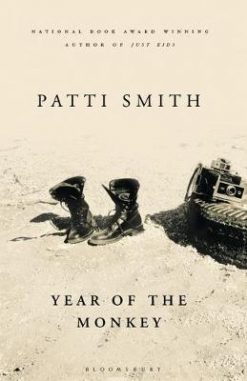 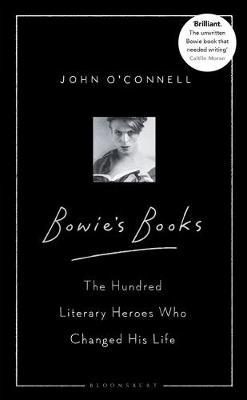