Our Review…
Meet the ZEROES – six ordinary teens, except each possesses a unique ability that sets them apart. Unlike may teen books of this genre such as Divergent, Stays, Chasing The Valley, these teens are not persecuted for their abilities, they just go about their daily lives until one of them, Ethan, known to his friends as ‘Scam,’ while attempting to hitch a lift home from a club late at night, becomes increasingly desperate and so let’s his ‘voice’ take over, persuading a drug dealer to let him into the car. The ‘voice’ has the bewildering ability to know the hidden secrets of the person it is conversing with, thereby winning them over and convincing them to do things they would never normally attempt. With no clear idea of where they are heading, except it appears to be in entirely the wrong direction, Ethan unleashes the ‘voice’ which leads to a chain of events that culminating in a bag of stolen drug money and some very angry drug dealers. Ethan’s four friends have disavowed Ethan the summer before after the voice unleashed their darkest secrets, thereby humiliating them all in turn.
The rest of the group are:

Into their lives comes a sixth Zero, Kelsie aka “Mob”, daughter of one of the bank robbers, who has the ability to control the emotions of a crowd, causing immense joy, anger or sorrow.  It is she that causes the group to eventually come back together and come reluctantly at first to Scam’s aid.
More than just a book about kids with super powers, Zeroes is a novel that deals with the complicated bonds of friendship, loyalty and redemption.
Told through six different characters, the reader gets the unique opportunity to learn about the individual powers and how each person deals with them. The novel is fast past with an explosive ending – literally.  With an equal mix of male and female characters, it is suitable for all readers who enjoy YA, and by no means is it limited to teenagers only. Written by three great Australian authors who collaborated in a Sydney café each week, this is definitely one of the great teen reads of this summer. 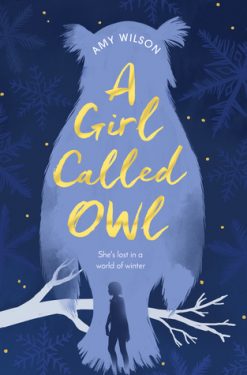