Andrew Darby follows the extraordinary migratory shorebirds from Australia’s southern ocean to the Arctic and back. On these travels he explores the power of science to reveal the mysteries of these birds, and to heal both their endangered world – and unexpectedly – himself.

As the sun lowered and turned Gulf St Vincent fiery, they each called a high-pitched ‘peeooowiii!’, flashed their black wing-pits, spread their tail skirts and took flight. Andrew Darby follows the odysseys of two Grey Plovers, little-known migratory shorebirds, as they take previously uncharted ultramarathon flights from the southern coast of Australia to Arctic breeding grounds. On these extraordinary flights they chance predators, typhoon weather and exhaustion before they can breed, and maybe return to familiar southern feeding grounds.
But the greatest threat to these, and other long-distance migrants on the flyway, is China’s dragon economy, engulfing their vital Yellow Sea staging spots. The author meets the dedicated people working to save these intrepid birds, from Russia to Alaska, and the rim of the Arctic Sea to the coasts of the Southern Ocean.

Out of their hard-won science he finds hope for the birds – a bright light for our times. But his journey to understand this work and these birds almost ends when he is suddenly diagnosed with an incurable cancer. Then he finds science coming to his rescue too.

‘An epic journey soaring on the wings of feather-scraps. Exquisitely told.’ – Wendy Harmer, writer and broadcaster

‘A tender account of the trials, tribulations and triumphs of Australia’s shorebirds in their extraordinary pursuit of eternal spring, and the scientists who fight to preserve their flyways.’ – Penny Olsen, author of Night Parrot

‘A magnificent and personal account of the world we share with migratory shorebirds’ – Heather Rose, author of the award-winning novel, Museum of Modern Love and Bruny 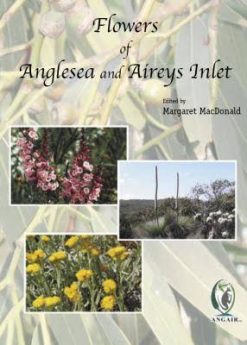 Flowers of Anglesea and Aireys Inlet 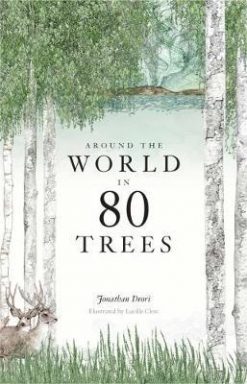 Around the World in 80 Trees by Jonathan Drori (Hardback) 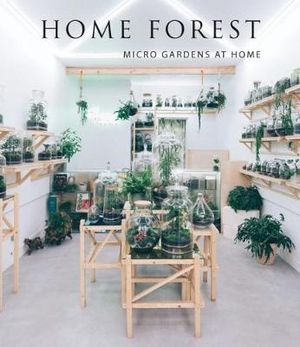 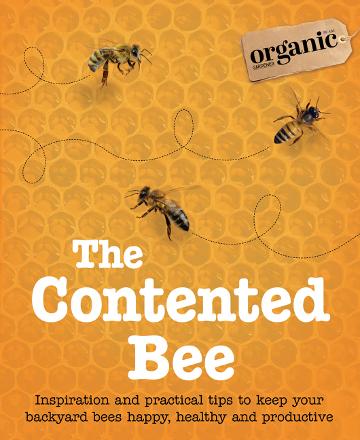 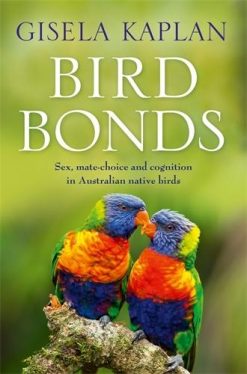 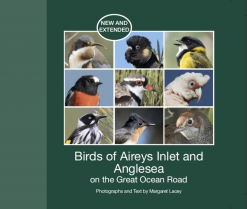 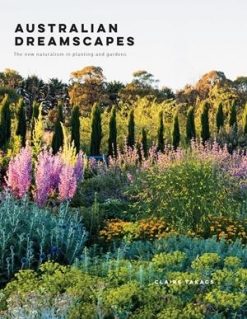 Australian Dreamscapes: The Art of Planting in Gardens Inspired by Nature by Claire Takacs (Hardback) 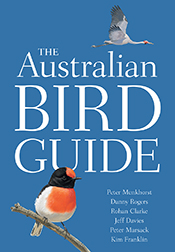